Apple’s upcoming iOS 16 update will prevent people from being able to see your Hidden and Recently Deleted photo albums in the Photos app, with users required to pass biometric security to gain access.

The feature, which wasn’t announced specifically, has been spotted by multiple people who have since installed the first developer beta update. 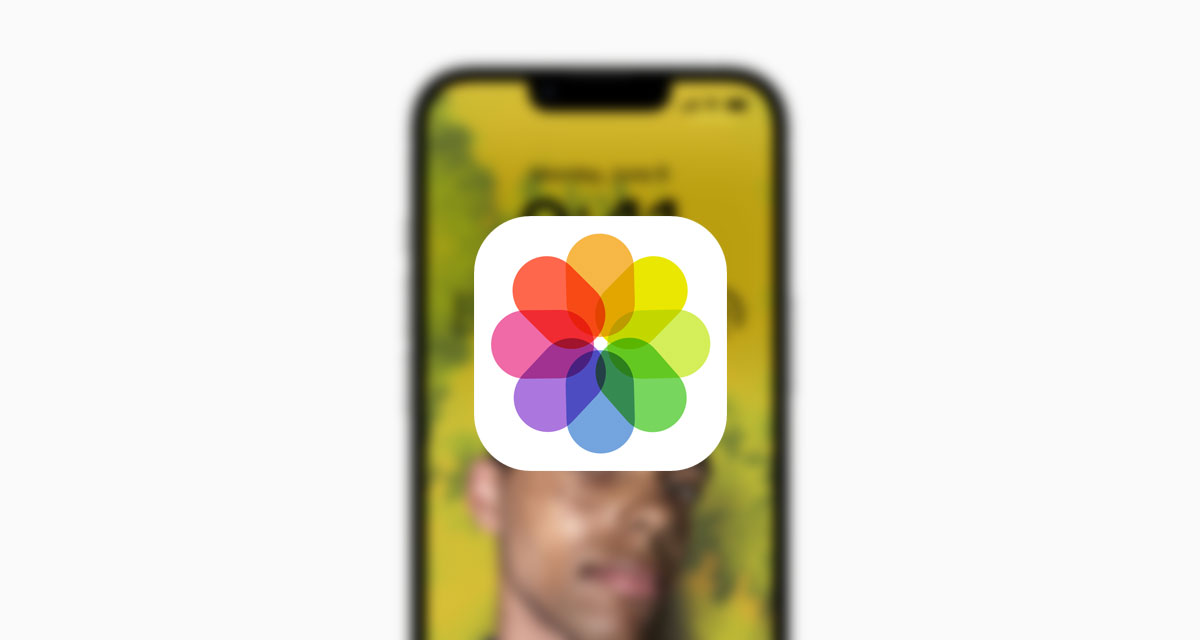 With iOS 16 installed, the Hidden and Recently Deleted albums are locked by default and required Face ID or Touch ID to access, preventing people from seeing images that you might not want them to see.

With iOS 15 and earlier, neither of those albums require any authentication in order to access, potentially exposing them to misuse.

Another Photos addition is support for Shared Photo Libraries, giving people the chance to share a library with their family for the first time. 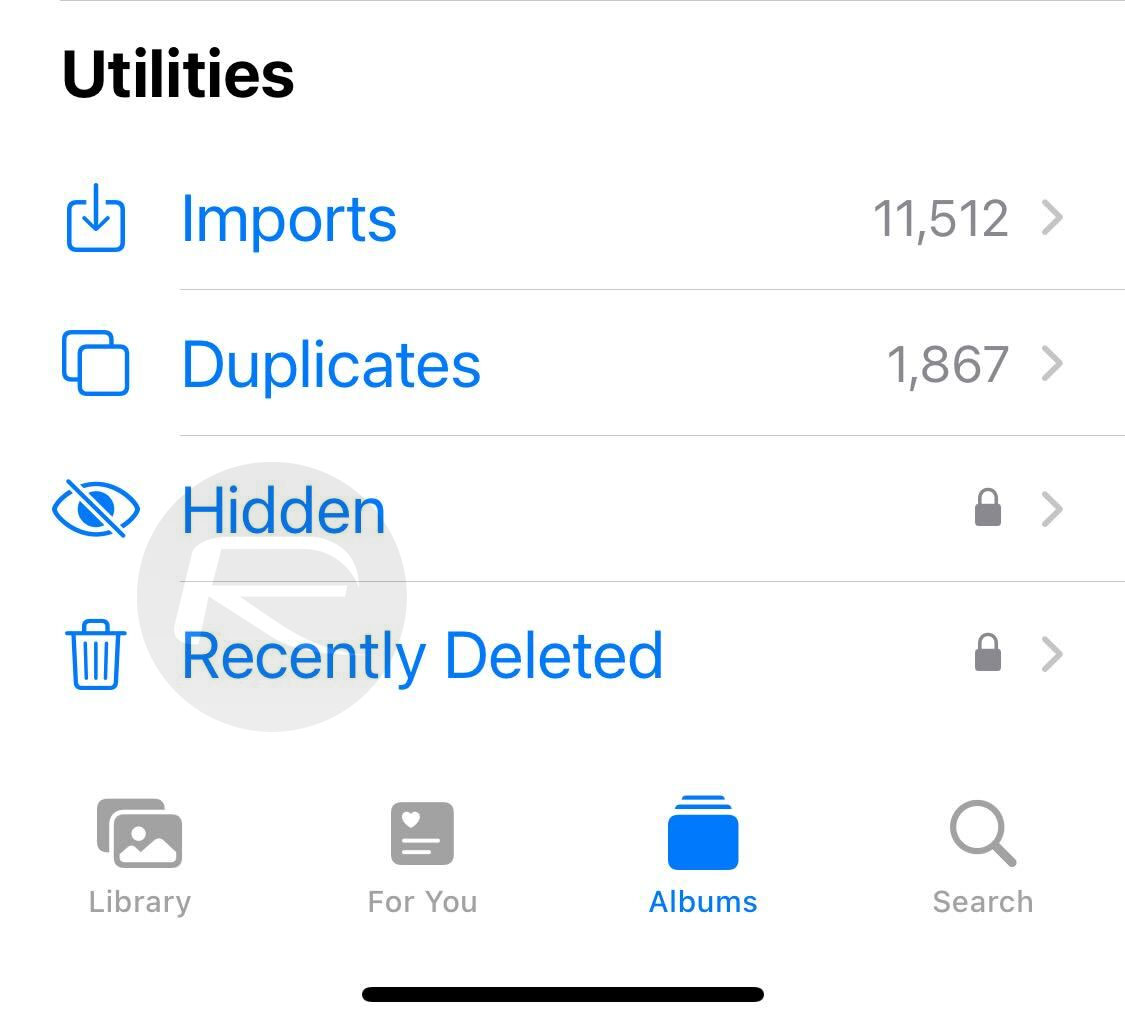 Apple’s iOS 16, iPadOS 16, macOS Ventura, watchOS 9, and tvOS 16 updates will all be made available to the public this fall and are already in the hands of developers. A public beta program will go live next month, allowing more people to test the updates out before they are ready for primetime.

Apple announced all of its big new software updates during the WWDC22 opening keynote on Monday, with new MacBook Pro and MacBook Air hardware also announced. Neither devices are available just yet, however, likely due to ongoing manufacturing slowdowns caused by the COVID-19 pandemic and associated component shortages.