The iPhone 11, iPhone 11 Pro, and iPhone 11 Pro Max have been around for a couple of weeks now but we’re already hearing about some potential problems. Scratches are always a concern with phones, but it appears the new iPhones might be more susceptible than most.

Apple touts the glass on the new iPhones as the toughest used in a smartphone.

But as with so many things, it’s a balancing act and the number of reports including Apple’s own support forums would suggest that Apple has calculated things a incorrectly this time around.

Photos of scratched and scuffed iPhones litter online forums right now, with users saying they didn’t have anything in pockets or bags when the iPhones were scratched. Some scratches look more like scuffs than the usual micro abrasions we’ve come to expect. 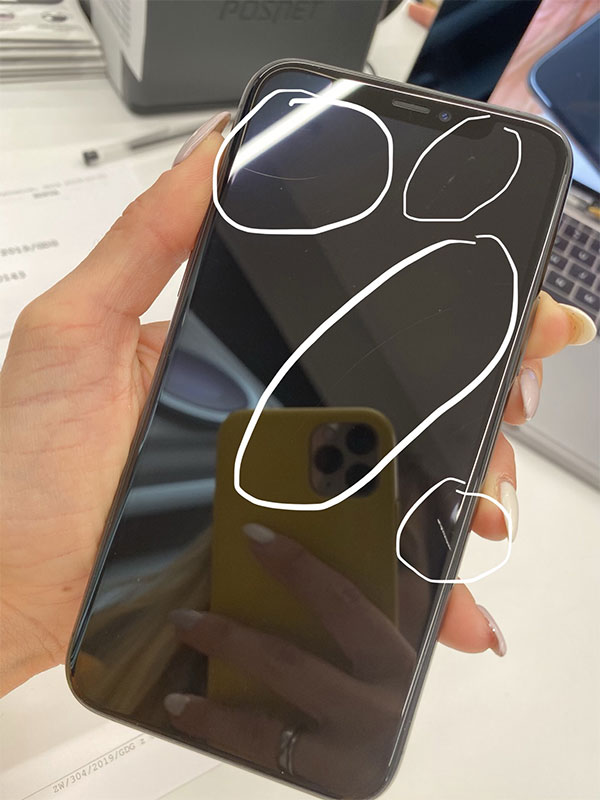 Ultimately it’s unlikely that any of this is something users can do anything about it. Our suggestion would be to get AppleCare+ if you’re concerned about these things and then perhaps have your display replaced in a few months. 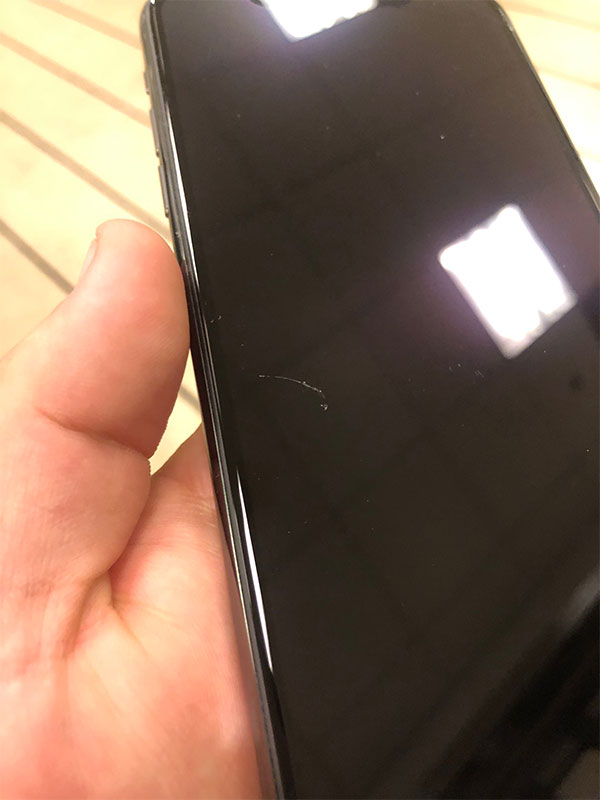 None of that is a cheap solution, but it’s better than the alternative of paying full price further down the line. 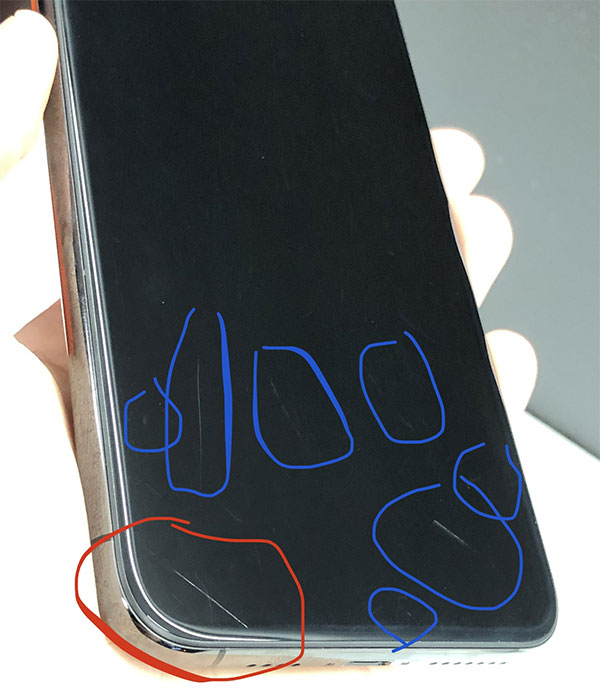 There have been the usual complaints beyond the scratches, too. Some users report their phones are getting too hot or have poor cellular signal, for example. We’d put most of that down to the same teething problems and high expectations that accompany any mass, flagship phone launch.