Apple’s latest iPhone 11 Pro Max is a costly phone, just as expected. It’s also a very capable phone, too. But if you choose the 512GB model you’re looking at almost $1500 of iPhone. And that’s a lot. So how much does it cost to make?

While we can’t answer that – we don’t know about transport, wages of workers, development, and more – we can answer how much the parts would cost. TechInsights got hold of a 512GB iPhone 11 Pro Max, took it apart, and then priced out all of the bits and pieces.

That total price is $490.50, which is around a third of the price this particular model would sell for in an Apple Store. That doesn’t sound like a lot, but as we say, there are a lot of factors that aren’t taken into account here. The cost of raw materials isn’t the full story, but it does provide some interesting information. It’s just important not to read too much into it.

Apple released the iPhone 11, iPhone 11 Pro, and iPhone 11 Pro Max on September 20th and so far, all reviews have been largely positive. Sales seem strong, too, and Apple is believed to have ordered more devices from its manufacturers. China in particular seems to be a big fan, something Apple will be pleased with, having already identified the country as an important one for sales. 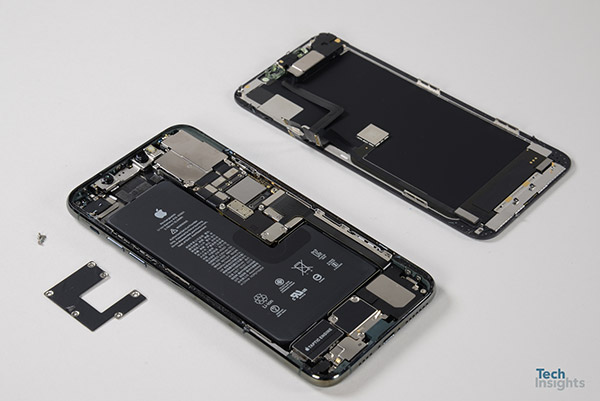