Whenever Apple pushes out a new piece of hardware to the marketplace, we invariably also see an accompanying comprehensive teardown of the device courtesy of the guys over at iFixit. The stripping down of the device and taking a peek inside has become almost as exciting as the launch of the product itself, with attention being currently paid to inspecting how the new iPad mini has been put together with Apple’s new engineering and manufacturing processes.

Following hot on the heels of the iPhone 5 and fifth-generation iPod touch teardowns, the team has started the process of removing the external shell of the iPad mini tablet that is due for worldwide launch tomorrow. The immediate reaction is the this new 7.9-inch iPad has been put together and manufactured in pretty much the same way as the last two releases. From a manufacturing point-of-view, it looks like the new iPad mini has inherited features from the iPhone 5, it is difficult to actually get access to and will ultimately make repairing broken or damaged devices very difficult. 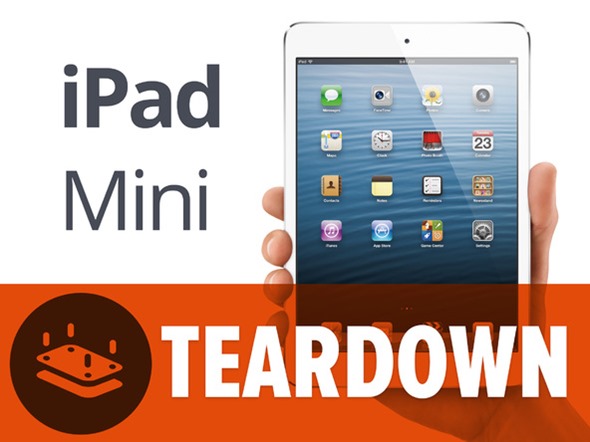 The device carries the A1432 model number and has been accessed by slowly warming the adhesive that gels the multi-touch display to the uni-body shell of the device. It’s recently been leaked that Apple and Samsung will more than likely be parting ways in 2013 and cancelling the component contracts that they have, but Samsung has squashed the rumors soon after the emergence of the report. Apple has been placing growing reliance on additional companies like Sharp and LG to provide displays for iOS devices, but the teardown has shown that the iPad mini carries a Samsung manufactured LCD panel. The panel comes with a resolution of 1024×768 that offers a decent viewing experience due to the physically smaller screen real-estate when compared to the original iPad that carried the same resolution. 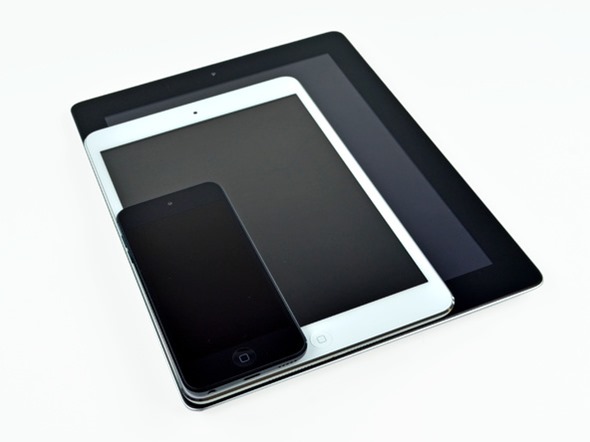 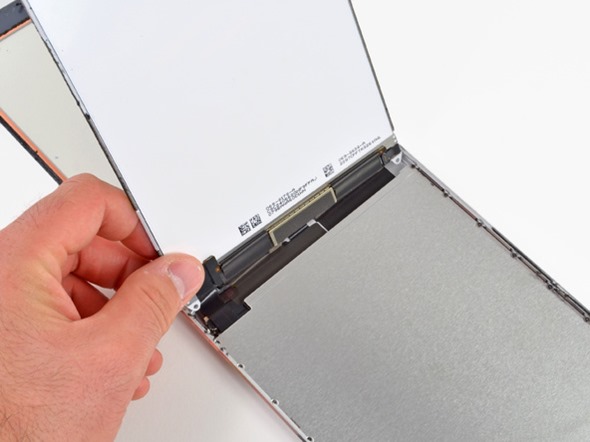 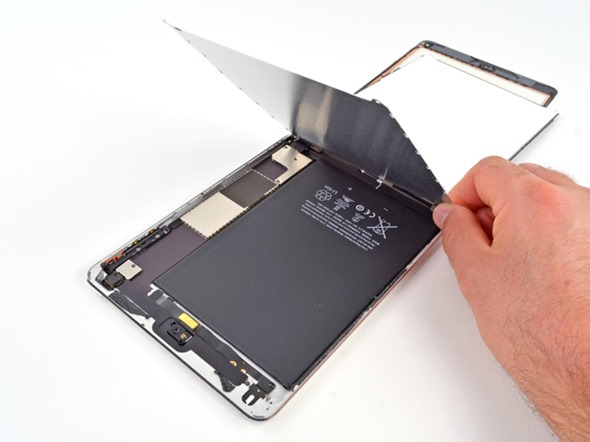 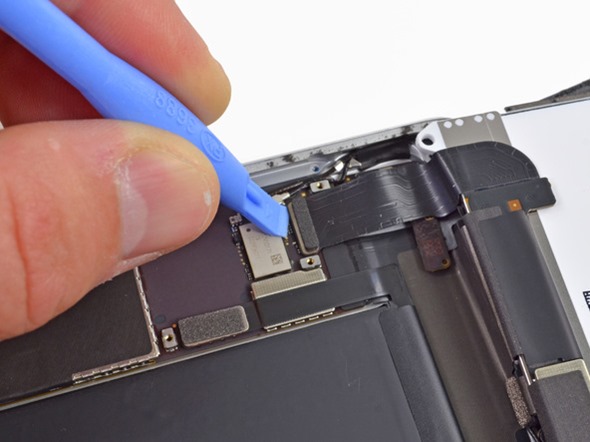 The teardown has also confirmed that the glass digitizer is a separate entity to the Samsung LCD display, a find that will be good news for repairers and suppliers involved in the iOS hardware industry. There has been a lot of talk about a certain Amazon Kindle Fire HD advertisement over the last few days regarding the iPad mini not having stereo speakers, and the teardown confirms that the iPad mini does indeed come with a stereo speaker system, meaning that we will be seeing a retraction of the Amazon ad soon. 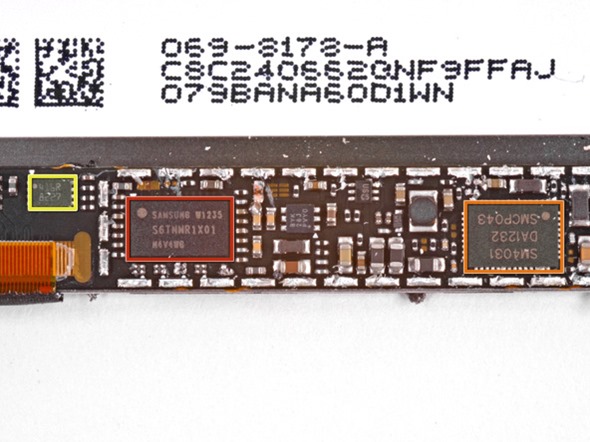 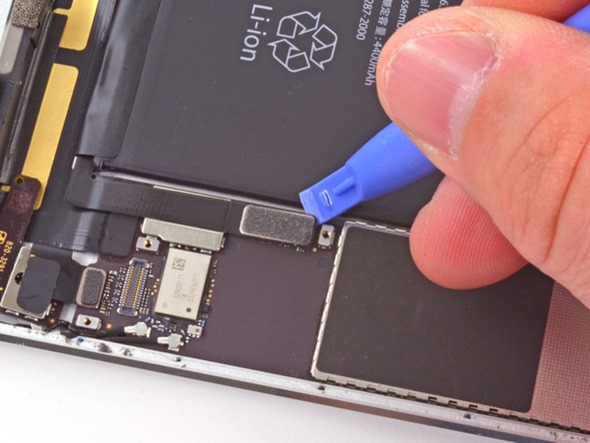 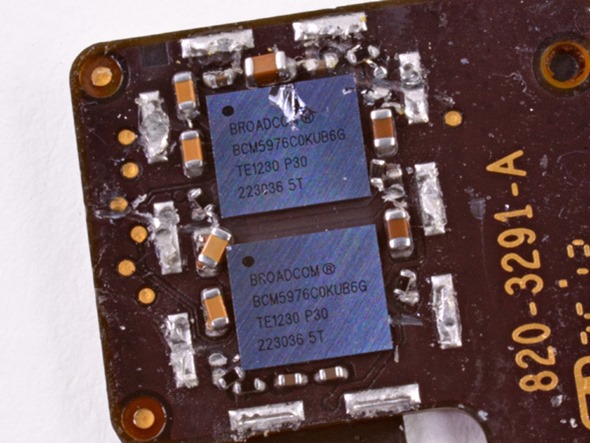 The new smaller digital Lightning connector is actually physically attached to the device’s logic board, meaning that any broken connector or port would likely lead to a full device replacement rather than replacing the logic board just for the sake of the connector. The A5 processor makes an expected appearance in the tablet as well as a Murata 339S0171 Wi-Fi module and a Samsung W1235 Display Driver. With tomorrow being the official launch date of the new iPad mini, it is now only a matter of hours until it starts landing on our doormats.