iPad 3 To Be Refreshed At Apple’s October 23rd Event, Will Include Lightning Connector, Says Report

Among the three technology media events set for the last week of October – Microsoft’s Surface and Windows 8 launch event on 25th, Google’s event on the 29th, Apple’s event on the 23rd is the most heavily anticipated. It is widely expected to be centered around an all-new smaller iPad which is popularly referred to as the iPad Mini.

But, according to multiple rumors and reports, the iPad Mini isn’t the only product Apple will be announcing at the event! A new report suggests that Apple will be making small tweaks to the third-generation (new) iPad. What kind of tweaks? Read up on them after the jump!

The report comes from the folks over at 9to5Mac in the form of a short post in which they cite “sources” who claim that the current iPad will be “refreshed”; it will likely come with the new Lightning connector that was introduced at the Apple event last month for the iPhone 5, fifth-gen iPod touch and seventh-gen iPod nano.

For the uninitiated, the Lightning connector is a big improvement (design-wise) over the previous 30-pin connector. It was developed because the 30-pin connector was limiting just how slim Apple wanted their portable devices to be. The new connector is thinner, smaller and, in a brilliant design decision, reversible so folks can insert it into the port on their iOS device upside-down or downside-up; people who have tried connecting the cable at night without a light will know just how great this is. 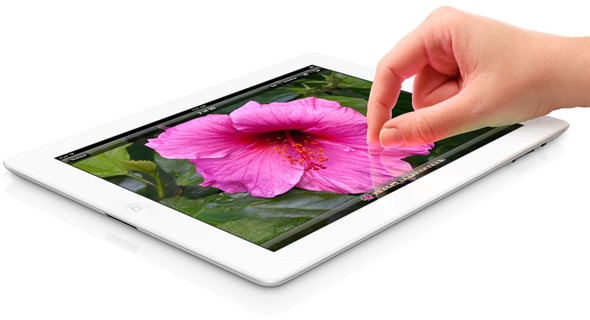 Now, other than the revised connector, 9to5Mac notes that there is a possibility that the refreshed new iPad may get a more optimized processor, a more efficient display and, perhaps, a larger battery. It may even get support for global LTE much like the iPhone 5.

These tweaks, however, will not affect prices of the new iPad. It will start at the same $499 for the 16GB Wi-Fi-only model, with $100 increments for storage and $130 increments for LTE support. 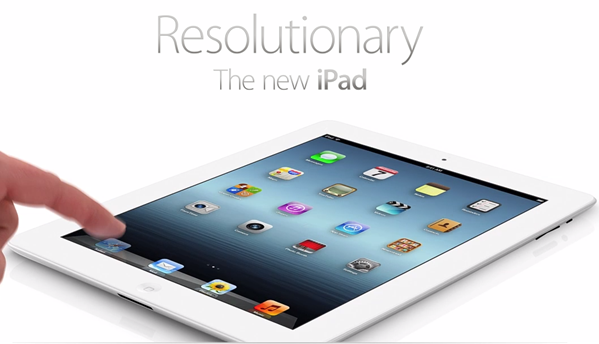 Other products expected at the October 23rd event include new Mac minis, iMacs, and a 13-inch MacBook Pro with Retina Display. We will, of course, be covering the proceedings of the event, so stay tuned to Redmond Pie!