The Democratic Subcommittee on the U.S. House Judiciary has shared its recommendations relating to its investigation into perceived anti-competitive practices. Those practices in turn relate to Apple’s App Store, while Amazon, Facebook, and Alphabet are also in the firing line.

The new 450-page report is based on 1.3 million documents that were looked into by the committee over a course of 16 months. The result is a recommendation that changes to antitrust law to prevent companies like Apple from using their “monopoly power” to prevent competition in the marketplace.

One possible outcome here is that large companies, like Apple, could be broken into smaller companies.  There is a possibility that the App Store will become its own company, with Apple also forced to allow third-party App Stores onto iPhones and iPads.

However, Apple has already responded to the report saying that it “vehemently” disagrees with its findings.

We have always said that scrutiny is reasonable and appropriate but we vehemently disagree with the conclusions reached in this staff report with respect to Apple. Our company does not have a dominant market share in any category where we do business. From its beginnings 12 years ago with just 500 apps, we’ve built the App Store to be a safe and trusted place for users to discover and download apps and a supportive way for developers to create and sell apps globally. Hosting close to two million apps today, the App Store has delivered on that promise and met the highest standards for privacy, security and quality. The App Store has enabled new markets, new services and new products that were unimaginable a dozen years ago, and developers have been primary beneficiaries of this ecosystem. Last year in the United States alone, the App Store facilitated $138 billion in commerce with over 85% of that amount accruing solely to third-party developers. Apple’s commission rates are firmly in the mainstream of those charged by other app stores and gaming marketplaces. Competition drives innovation, and innovation has always defined us at Apple. We work tirelessly to deliver the best products to our customers, with safety and privacy at their core, and we will continue to do so. 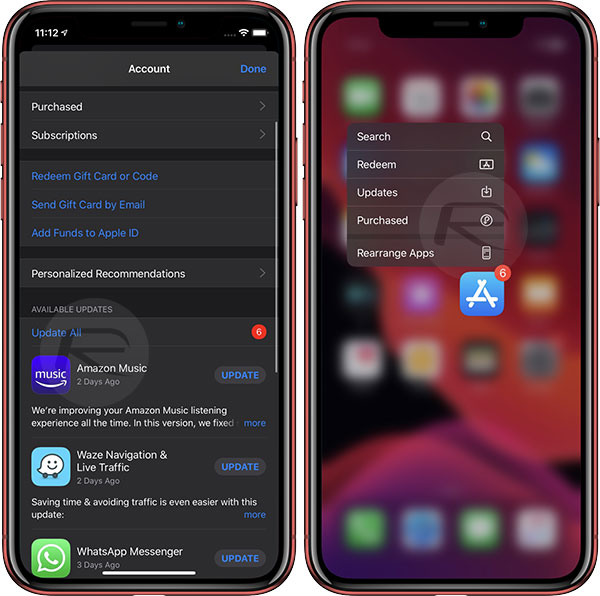 Where we go now isn’t clear. Apple might pre-emptively make changes to try and avoid action but it could also drag the process out for as long as possible via lawsuits and other legal wranglings. This all also comes at a time where Epic Games is taking Apple to court over its own claims that the App Store isn’t fair to developers.