How To Get iOS 9.3 Night Shift Like Feature On Mac, Windows, Android Right Now

Apple’s iOS 9.3 may still be in its early beta stages, but just about everything it has to offer has already been shown off in videos, news posts and social media tidbits over the last few weeks, and one of the features that has captured the imagination for many is Night Shift mode.

Available in both public and developer beta seeds of iOS 9.3 for both iPad and iPhone, Night Shift takes the device’s screen and alters its color warmth according to the time of day in order for it to be more easy on the eyes and, supposedly, make it easier to sleep. We’re told there’s science involved, so it must be true! 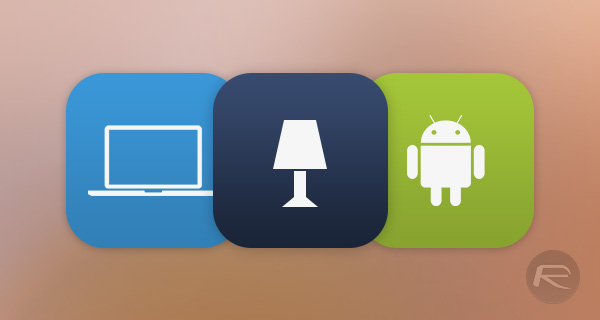 This is all well and good if you’re the owner of an iPhone or iPad, but what about those carrying Android smartphones around with them, or even those who spend their evening working on a Mac or Windows computer and want to take advantage of all that science? Well, you’re in luck. 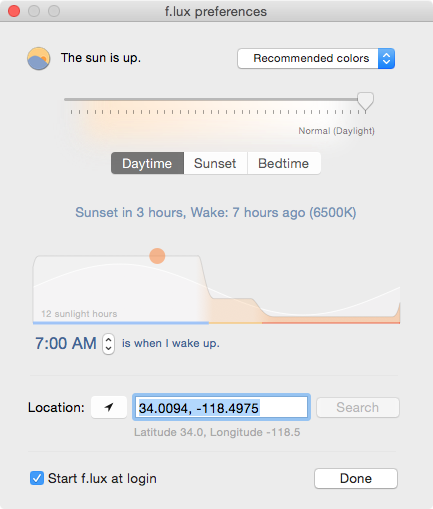 If you want to get the Night Shift experience on your desktop or notebook computer, then you’re going to want to give F.lux a try. If you forgive the name for a moment, F.lux is actually the app that gave rise to Apple’s Night Shift on iOS, and is arguably the most famous of the apps that try to make looking at computer screens all day less damaging on the eyes. It’s a free download, and is well worth a try, especially if you’re using one of those big, fancy 5K iMacs. Who wants to get eye strain from looking at something that big for hours upon hours every day?

You can get F.lux for Mac OS X and Windows from justgetflux.com. 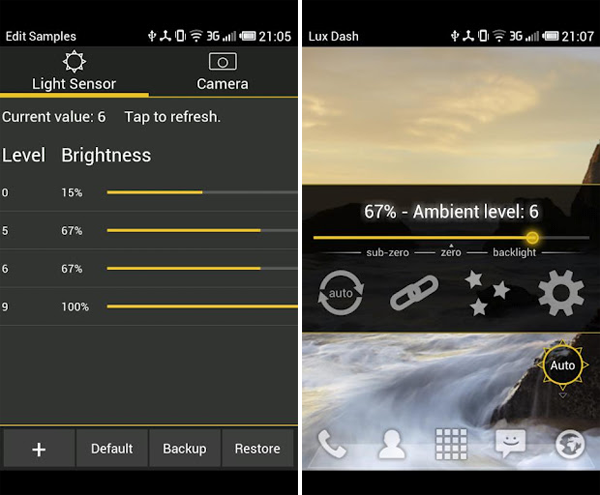 There may be no F.lux for Android, but there is an app called Lux. See what they did there? Lux Auto Brightness, to give it its full name, will automatically adjust your screen’s output in order to try and mimic what F.lux, and indeed, Night Shift, strives to achieve. The full version of the app will set you back two or three dollars, but there is a Lite version that you can download for free.

We’ve covered Lux for Android before, so be sure to give that a read for more info on the app and revenant download options.

iOS 9.3 is expected to be ready for the public in time for Apple’s March media event, when iPad Air 3 and iPhone 5se are believed to be ready to be announced. We expect to see a few beta releases before then, and we’re intrigued to see how Night Shift evolves. We’ll keep you posted.