iOS 9.3 Bug Causes Random Freezes / Crashes When Links Are Tapped In Safari And Other Apps

A new iOS 9.3 bug has appeared in the wild affecting many users running the said firmware on latest devices such as iPhone 6s and iPhone 6s Plus. Some users on older devices running iOS 9.2.1 have also reported the issue so it doesn’t look like it’s specific to one firmware version or device.

While Apple hasn’t acknowledged the problem yet, Apple Support forums are flooded with many users complaining about this issue where web links in Safari, Mail, Messages and some other apps either simply refuse to open, cause a freeze, or crashes the device completely. Long-pressing the links in Safari also seem to trigger a crash. 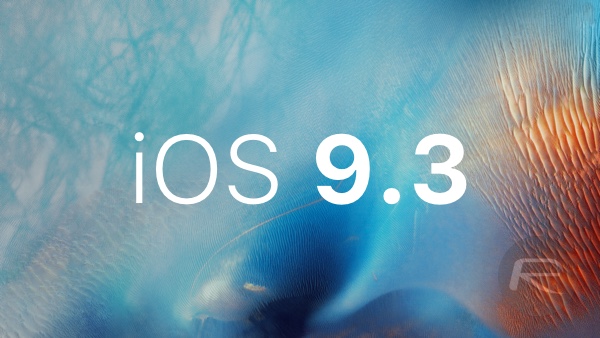 What is strange about this bug is that not everyone appears to be having this problem. We have tried to replicate the problem over a range of new and old iPhone and iPad models running iOS 9.3 but couldn’t reproduce it at our end.

The video embedded below shows the issue in question in detail:

Apple released iOS 9.3 last week, bringing in a ton of new features and security fixes. This is apparently not the only bug in iOS 9.3. Late last week, a bug was discovered in iOS 9.3 which failed to activate some older iPhone and iPad models after they were updated to the latest firmware version. Apple acknowledged the problem and subsequently released an updated build of iOS 9.3 for iPad 2 users with fix for activation issue in place. Apple is yet to release the updated build of iOS 9.3 for all affected models.

Since the exact cause of this latest bug isn’t known yet, we don’t know if Apple will release a minor firmware update to fix the issue or if they will fix it by making some changes in the backend to how links are handled in iOS. Whatever the case maybe, we will update you guys whenever Apple releases an official statement on this issue. Stay tuned!