Apple’s iOS is widely recognized for offering one of the smoothest experiences a user can enjoy on a mobile device, but while it tends to deliver on this notion, it’s not without its issues from time to time. Often, new software can be fraught with problems and issues, yet despite having been picked up by millions of users in its first few months, iOS 7 has remained relatively incident-free. It has emerged, however, that some users are experiencing crashes and random reboots, but the good news is that Apple has just released a statement acknowledging the issue, and promised the iDevice-using faithful that a fix is on its way.

The California-based company is usually quick with these kinds of fixes, particularly when they pertain security or day-to-day functionality, so hopefully, we won’t be left waiting too long for the remedy. 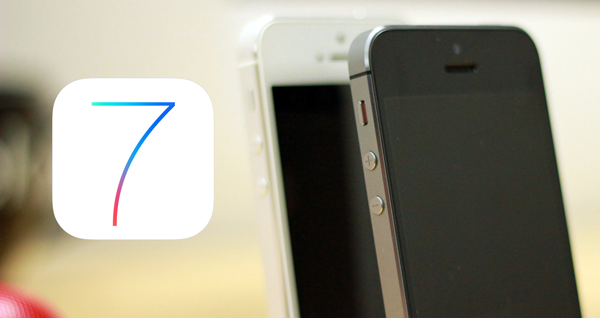 We have seen one or two iOS 7 security threats nailed by Apple in swift fashion since the September arrival of iOS 7, but with seamless operation being something that most people see as a perk of paying the extra to use a device bearing that bitten apple logo, we’d hazard that the bug fix will probably be a small bump on iOS 7.0.x, rather than something we’ll be left waiting for with iOS 7.1.

Then again, iOS 7.1, which is the first major update to iOS 7, has already reached the fourth beta, so depending on how much Apple has left to tinker with, might soon be ready for prime time. As we recently learned, it looks as though a jailbreak won’t be something we’ll immediately be able to enjoy with the upcoming release thanks to iH8sn0w’s confirmation of Apple’s kernel patching efforts, but nonetheless, with several enhancements expected, it’ll be worth the download for those not so fanatical about tweaks. 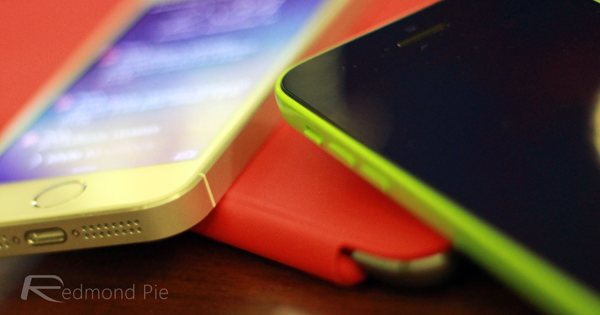 So, if your device has been dogged by crashes and random rebooting, you’ll be pleased to know that you won’t be left waiting for too much longer. We will be sure to give you guys the heads up just as soon as Apple follows through on its promises of an update to fix the problem, so stay tuned to our coverage here at Redmond Pie!