In a world where we can manage our iPhones and iPads from the cloud and need never plug them into a computer thanks to iCloud, it’s easy to forget that actually iTunes exists for the very same purpose. We know that we don’t all use it here at Redmond Pie, and at least one writer doesn’t even have an iTunes library to call his own. Music streaming services like Spotify and Rdio make iTunes even more redundant, so when Apple released iTunes 11.1.4 today it took some work to get excited about it.

Of course, that lack of excitement wasn’t helped by the fact that this is as small an update as you’re likely to ever see for an app that has grown into more than just a music player. Now Apple’s entire digital media host as well as the place where iOS devices are supposed to be synced, backed up and configured, iTunes is one of the more bloated apps to come out of the Cupertino’s confines, so when it comes to updates Apple has plenty to be working with. Today though, it seems languages and Wish Lists are very much the order of the day. 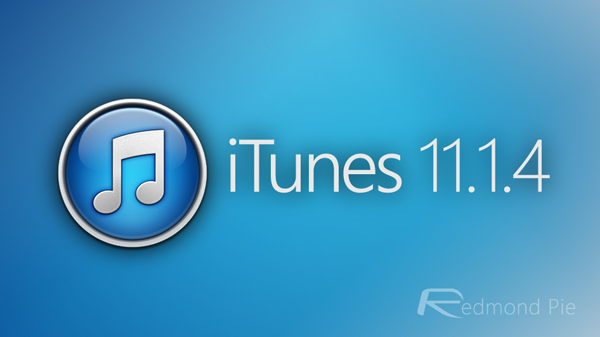 This version of iTunes adds the ability to see your Wish List while viewing your iTunes library, improves support for Arabic and Hebrew, and includes additional stability improvements.

Improved Arabic and Hebrew support will obviously be a pretty big deal to some, and those who use Wish Lists heavily will appreciate being able to view then when flicking through their iTunes libraries. Beyond that though, the biggest thing to get excited about is some unnamed stability improvements. You’ll have to forgive us for not breaking out the balloons and party poppers. 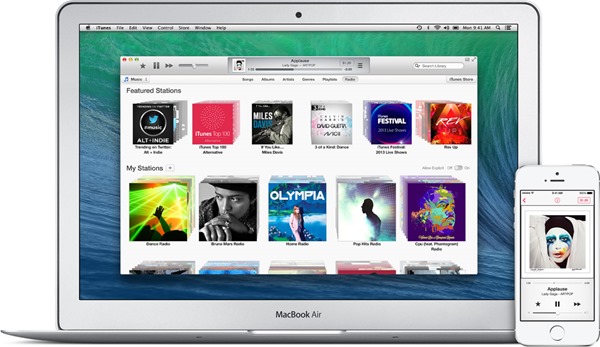 The update itself is now live in the Mac App Store, but for those that prefer to do their installing manually it can also be downloaded from the iTunes portion of Apple’s web site. Get it while it’s hot.

Even if you don’t really care that much about iTunes, it’s still highly recommended that you give this one a download. Still, a bunch of bug fixes and performance enhancements are always a good thing.

Will you excuse us, while we figure out ways in which we can make iTunes look a bit more useful for ourselves.