Apple is continuously rolling out new beta iterations of their newest mobile operating system, iOS 7. Up to Beta 5 now, iOS 7 is really starting to feel which could be presented to consumers without too much fuss. Animations and usability are smooth, with little lag or bugs, indicating that we hopefully shouldn’t be seeing too many more beta releases.

Most of the changes included in iOS 7 beta 5 – as they should be in a fifth-stage release – are relatively small changes designed to improve user experience within the operating system as opposed to altering anything too drastic feature-wise. 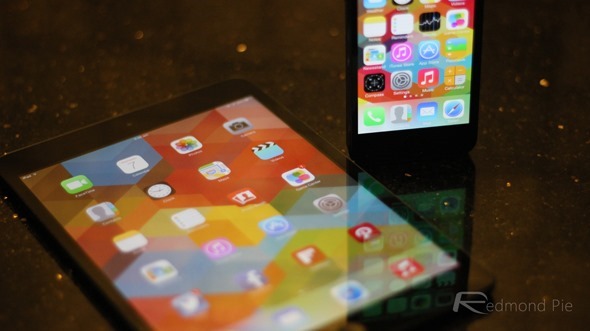 We’re approaching crunch time for the beta cycle for iOS 7, and I’m extremely excited to see what the public reaction will be when we finally see a post golden master release. The public release of iOS 7 will most likely coincide with the announcement of the new iPhone; we’ve got a lot to be excited for! The video below outlines most of the more significant changes in iOS 7 beta 5, a more in-depth list can be found after the jump.

Here are the changes we’ve isolated within iOS 7 beta 5: 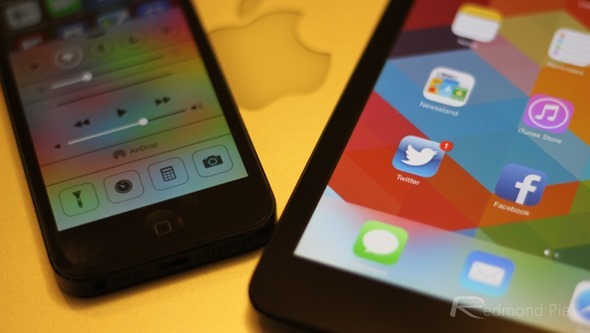 As you can probably tell, new additions are sparse in iOS 7 beta 5. That’s a good thing! It means we don’t have long to wait, and personally, I’m extremely excited. With the release of new iPads and new iPhones being rumored regularly, iOS 7 couldn’t come at a better time. It certainly feels like a much more up-to-date operating system. The change between iOS 7 and iOS 6 – of which there is a great one – will hit certain people hard, but if you’re happy to adapt, you should like this new iOS version. 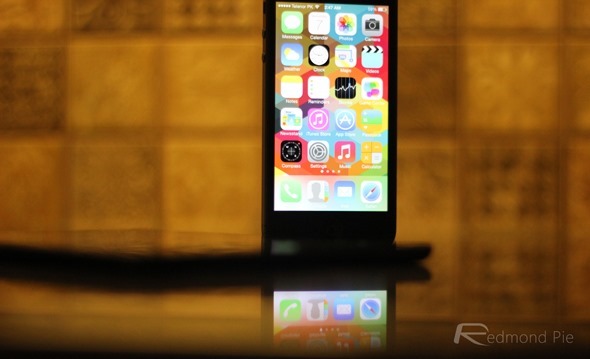 Of course we’ll keep you up to date with new iOS 7 beta news, as well as when it moves from beta to golden master edition.