Apple has released the first developer beta of iOS 16.2 and it’s expected to also release the first public beta sooner rather than later.

As those who already have the updated installed have begun to notice, this iOS 16.2 update brings with it an upgraded Home experience that should ensure improved performance and reliability. 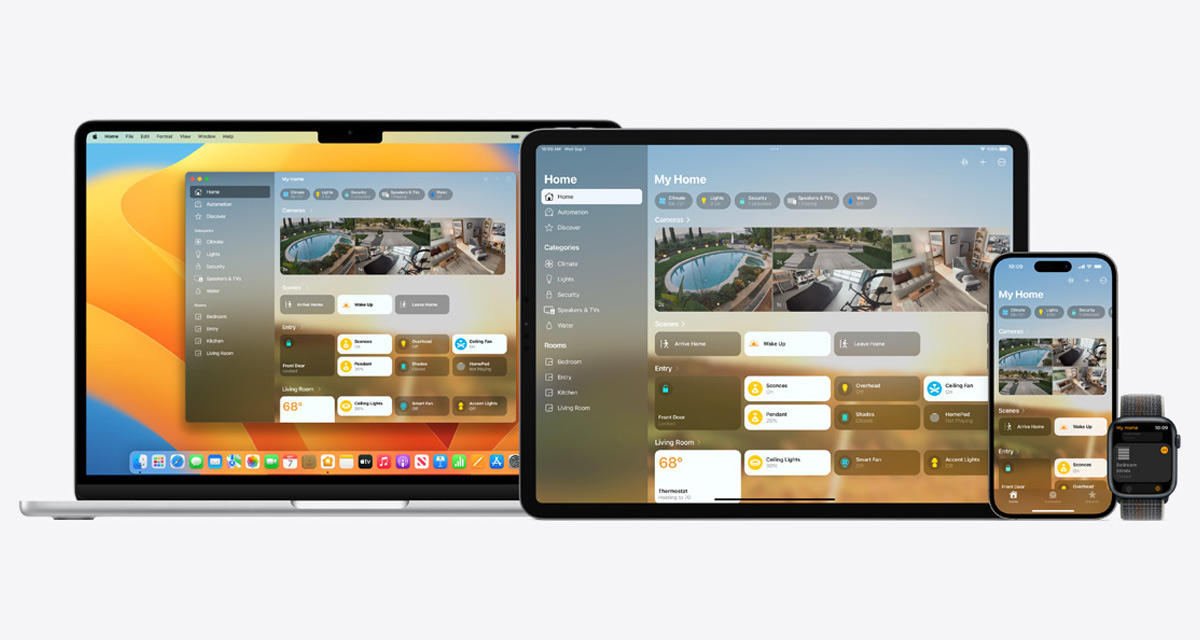 Apple announced the updated Home app and experience during the WWDC event in June and it shipped the first part of that with iOS 16 in September. That brought a new layout and more, but it’s iOS 16.2 that is set to bring under-the-hood improvements.

As users who are updating to iOS 16.2’s beta and opening the Home app are discovering, a new pop-up appears that tells them that they can either upgrade to the new Home system or do it later. Apple says that they can “Complete the steps to upgrade your home and take advantage of improved performance and reliability of accessories in your home.”

Users of the Home app have long complained that accessories often don’t respond correctly, and it’s hoped that this upgrade will improve matters there. However, them over will mean that iPads can no longer act as HomeKit hubs once the upgrade has taken place, meaning an Apple TV device will be required for such duties. 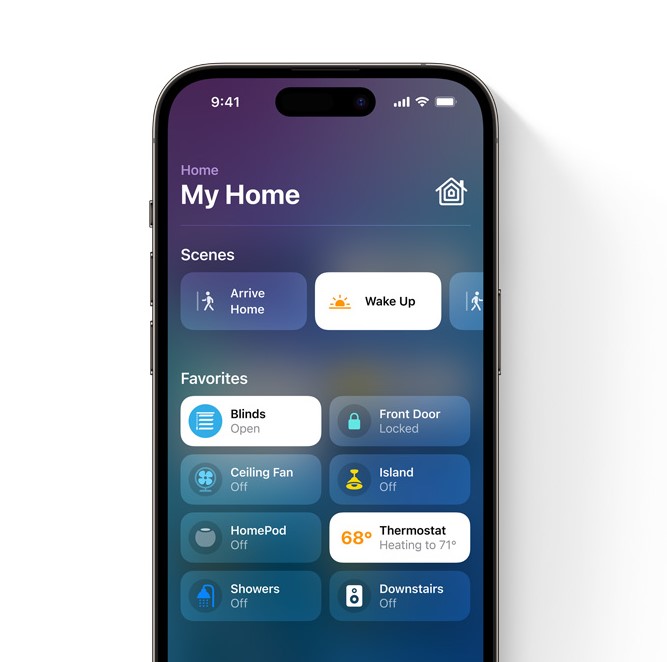 There’s currently no word on when iOS 16.2 will ship to the public, but it’s likely to be within weeks based on previous releases.