iOS 16 Features Expected To Be Announced At WWDC 2022

With Apple’s WWDC22 event now just a matter of weeks away — the opening keynote will be on June 6 — all eyes are on Apple to see what is announced. We know that there will be sneak peeks of all kinds of software updates and iOS 16 is one of those we expect to get a look at. And there’s a lot that we expect to change!

Every June Apple shows off its new updates and then ships beta releases through the summer months. Then, in fall, we get the final versions of the new software updates are released to the public. Here’s what we expect iOS 16 to include.

While we don’t expect Apple to announce new hardware during the June 6 keynote, there are likely to be hints and perhaps groundwork setting for the new Apple mixed reality headset.

Quite what that will look like isn’t clear, but don’t be surprised if there is a nod towards a future headset during the WWDC iOS 16 announcement.

One thing that we can be pretty sure about is a new Apple Music app specifically built for classical music. We’ve already seen references to that in recent iOS betas and it seems likely that it will be announced as part of the iOS 16 rollout. However, it’s still possible that could arrive before then — keep your eyes peeled for a surprise launch before iOS 16 lands in September. Apple will of course also bring the same app to iPadOS 16 as well. 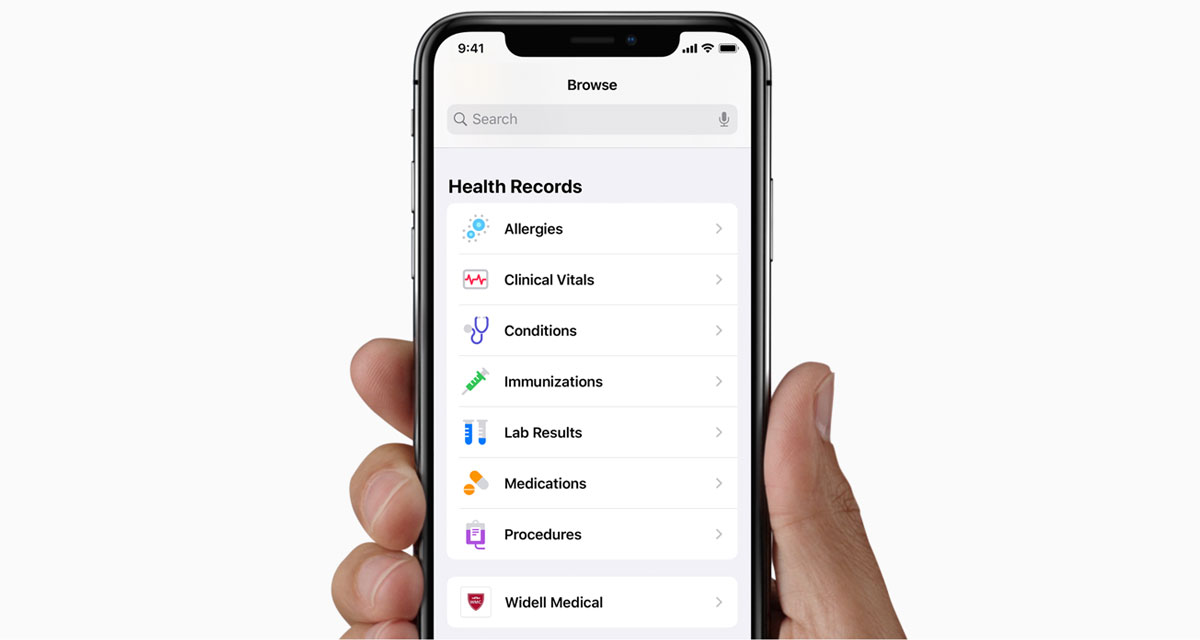 In terms of health features, Apple is strongly rumored to be adding new improvements that will allow for expanded sleep tracking as well as new health features specifically aimed at women. The ability to track medication is something that has been rumored in previous updates and we’re hearing that iOS 16 could be the release that finally adds that feature. Related to health, Apple is also thought to be working on a crash detection feature that would call emergency services in the event of a car collision, for example.

Apple is again rumored to be planning a change to notifications, something that Bloomberg’s Mark Gurman has alluded to recently. Apple revamped notifications with Focus Modes in iOS 15, but more changes are thought to be afoot.

On the iOS side, I’m looking for some fairly significant enhancements across the board, including an update to notifications and new health-tracking features.

I’m not expecting an end-to-end redesign of iOS’s interface, even though it hasn’t changed much since iOS 7 nearly a decade ago. 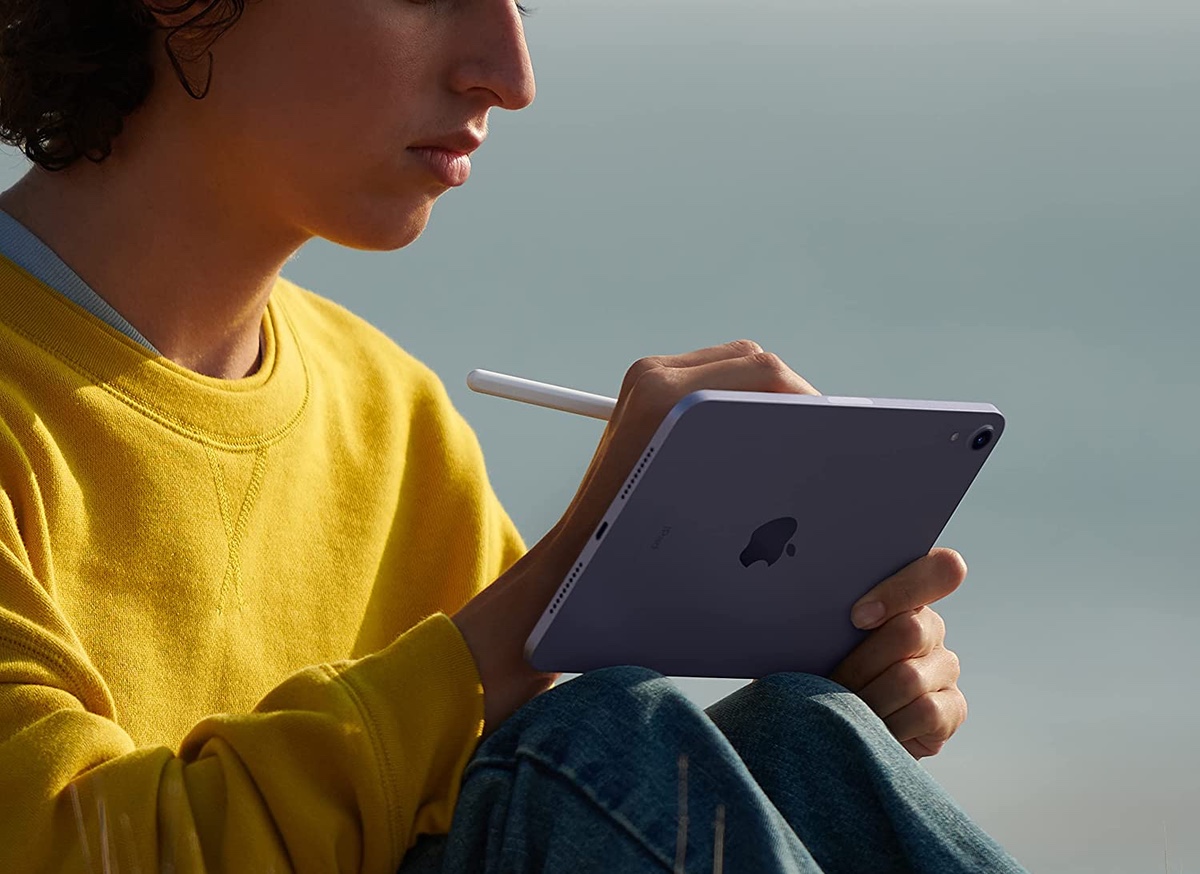 Apple continues to struggle with the way multitasking works on the iPad and rumors point to yet more changes in this area. Information is scarce, but Bloomberg’s Mark Gurman does believe changes are afoot.

… but there might be a new iPadOS multitasking interface.

It’s expected that Apple will support all iPhones and iPads that are currently supported by iOS 15 and iPadOS 16, with the exception of three devices; the iPhone 6S, iPhone 6S Plus, and original iPhone SE.