Here are iOS 16 and iOS 16.2 jailbreak tweaks compatibility list for iPhone that you may want to check out.

If you’re all set to jailbreak your iPhone running iOS 16 and iOS 16.2, you’re probably wondering which tweaks are going to work. That’s always a big question, but a number of already confirmed that they’re good to go. 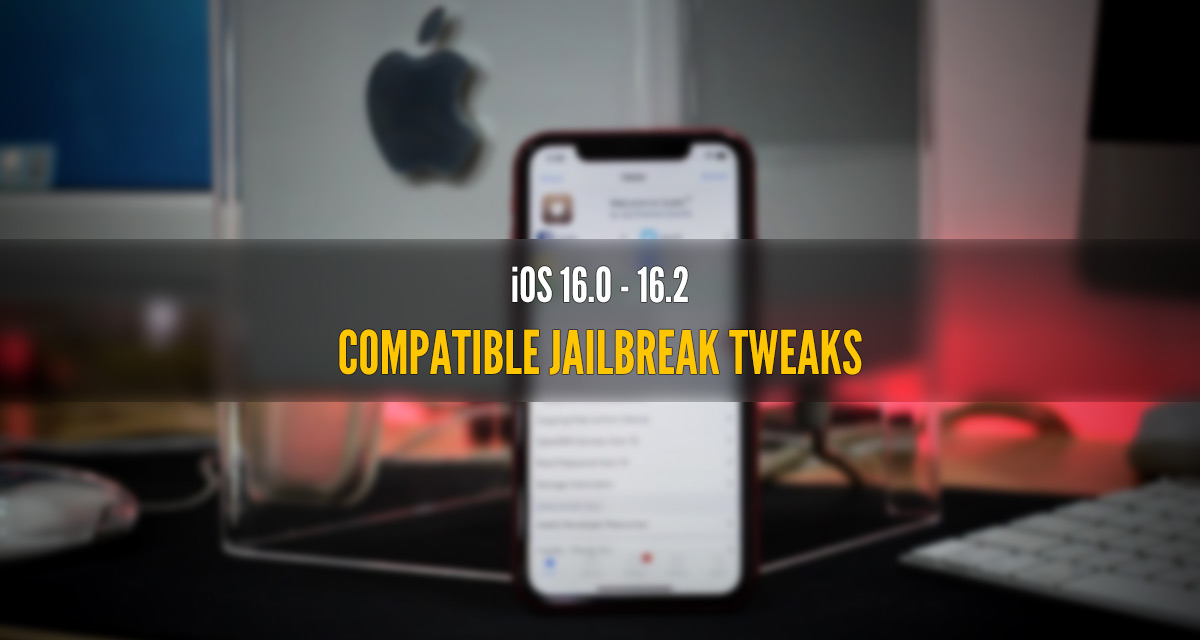 Jailbreaking might not be as popular as it once was, but there are still people out there who want to be able to install apps and do things with their iPhones that Apple doesn’t approve of.

For those people, it’s all about those tweaks despite the fact that Apple has added many of the popular tweaks of yesteryear as bona fide features. Multitasking, Always On Display, and Widgets are all examples of features that were once jailbreak tweaks. Even app folders, too.

Still, if you’re ready to jailbreak iOS 16 or iOS 16.2 using Palera1n for iPhone X and lower devices, here is a list of the tweaks that should work just fine without too much hassle.

It’s still very early days, however. So expect there to be more tweaks added in due course.

If your favorite tweak isn’t listed it might still work, but be aware that things can go very wrong if it doesn’t. Keep that in mind before installing any tweaks that haven’t given iOS 16 or iOS 16.2 a big thumbs-up.