When Apple released iOS 15 to the public last month it seems there was one change that was upsetting to a ton of people. They could no longer prevent their iPhones from receiving a notification whenever an Apple Watch or Apple TV required keyboard text entry.

That has now changed in the latest iOS 15.1 beta, according to reports.

9to5Mac outlines how things are supposed to work:

While the idea is a good one — it allows people to enter text on their iPhone instead of their wrist or Siri Remote — it can still be irritating. Especially if you have multiple Apple TV units in the house. 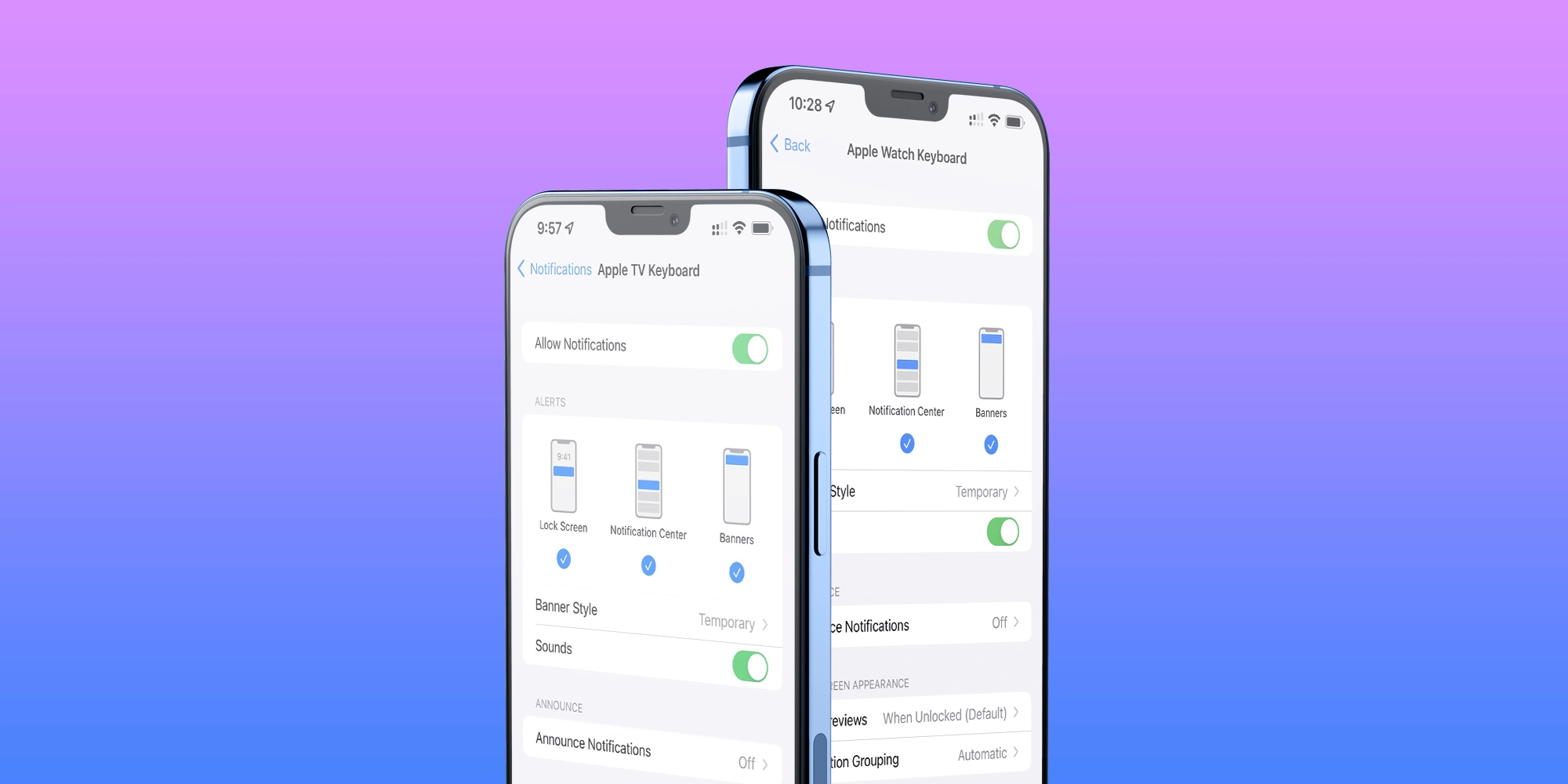 With the current iOS 15.1 beta, now being tested, Apple has restored the option to disable these notifications entirely. It still isn’t clear why that option was removed, however. Nor is it obvious whether it was a bug or a change that was made on purpose, either.

On your iOS or iPadOS device, go to Settings > Notifications > Apple TV Keyboard and turn off Allow Notifications.

For now, there’s no telling when Apple will release iOS 15.1 to the public. But we can only hope that it won’t be too long before it happens!