Apple released iOS 15 beta 1 to the developer community straight after Monday’s WWDC opening keynote and some people have been testing it ever since. But with the update being the first beta it isn’t expected to be great in terms of battery life. But that surprises sometimes happen. Will they happen today?

That’s the question that YouTuber iAppleBytes had in mind when running battery tests on iOS 14.6 and iOS 15 across three different devices – iPhone 6s, iPhone 7, and iPhone SE. You can see the results in the video below. 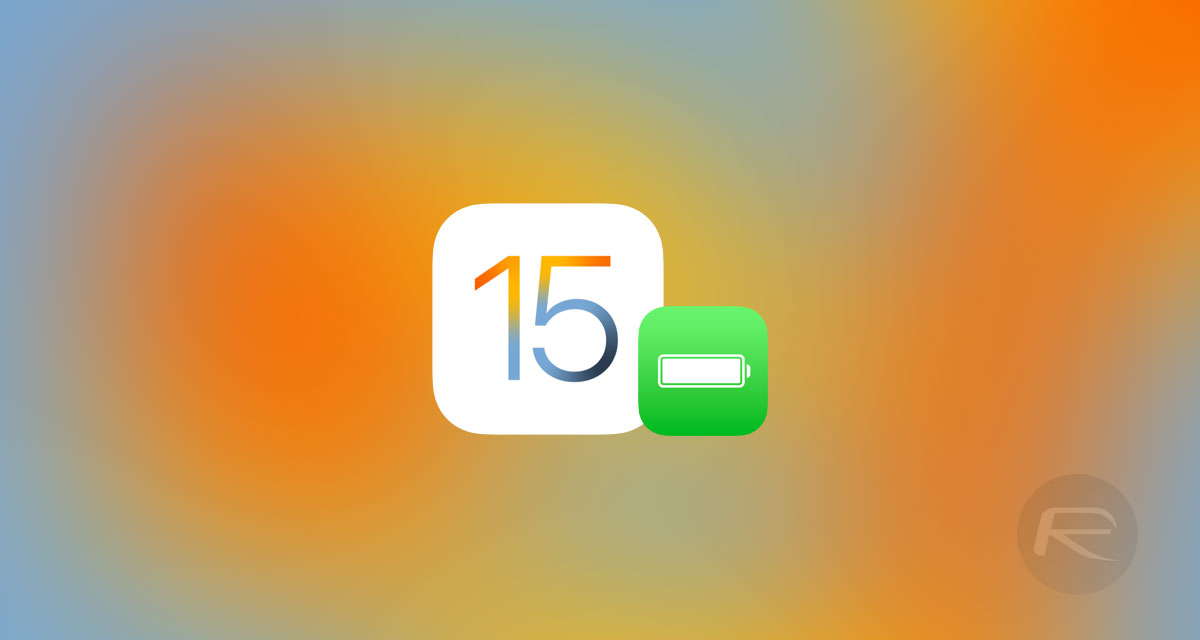 Normally I never do Battery tests on Beta versions as we all know it is prone to have bad battery life. But I was curious to see how bad it was, and also  inspired by tweets where I saw that people felt they got good battery life out of iOS 15 Beta 1.

The video is worth checking out to see how things went down, but it’s also worth remembering that iOS 14.6 wasn’t known for being particularly great in terms of battery life. With that in mind, things would have had to be pretty bad for iOS 15 to be worse. However, factoring in this being the very first beta makes things all the more interesting.

Apple will release a public beta version of iOS 15 next month, with the final release taking place this fall alongside new iPhones.