Apple just released iOS 14.2 and iPadOS 14.2 beta 3 to developers just minutes after its October special event came to a close. The new updates come two weeks after the last beta releases and a month following the very first iOS 14 and iPadOS 14 releases to the public.

The new betas can be downloaded directly from the Apple Developer Center for those who want to get their hands on the IPSW files. Everyone who has the required beta profile installed on their iPhones and iPads can also download the update over-the-air, too. 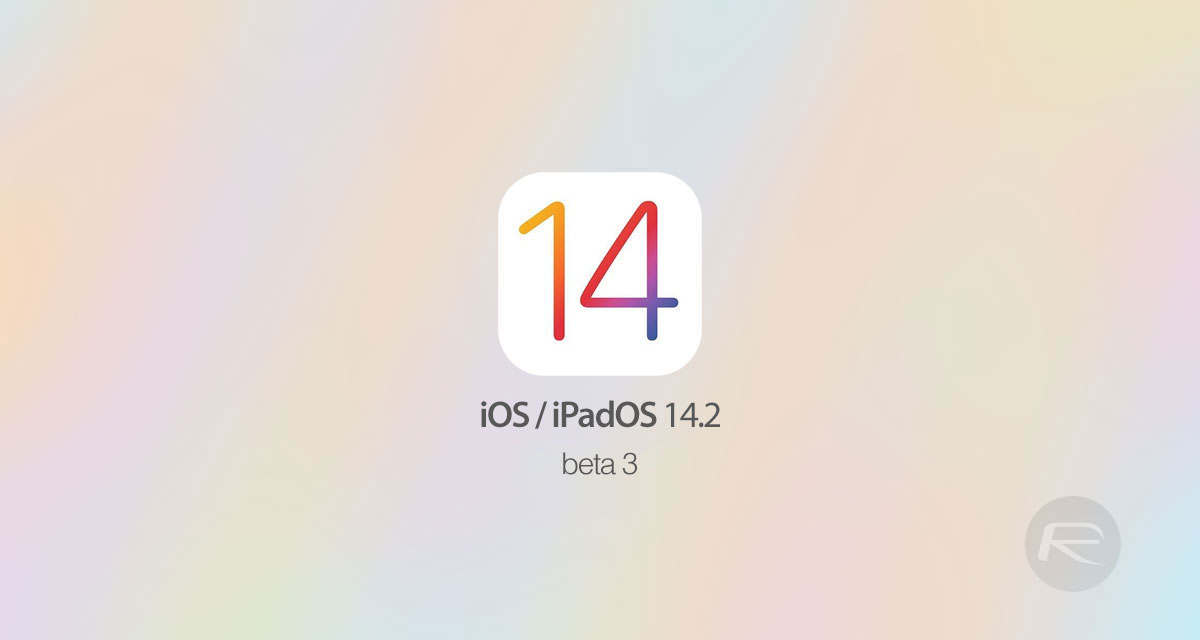 As ever we’d suggest that you only install this beta release on a device that is specific for the purpose – Apple has a history of flakey betas and you don’t want to be left unable to make a call when you need it most!

We don’t know what has gone into this particular beta release just yet, but the iSO 14.2 and iPadOS 14.2 updates will bring new emoji characters including plunger, wand, fly, dodo, and more.

These updates, when made available to the public, will also add new Shazam functionality to the Control Center interface, while the same feature will be able to recognize music when it’s being played via AirPods and AirPods Pro, too.

There’s no indication when Apple will release iOS 14.2 and iPadOS 14.2 to the public, but it isn’t likely to be too far out at this point.