Apple surprised us all yesterday with the release of the first betas for iOS 14.2 and iPadOS 14.2. We’ve only just seen the version 14 updates land with the public following a months-long beta process, but here we are. We’re doing it again. So what’s changed in these two updates?

It’s still early days but we’ve already spotted a couple of things that are worth pointing out. 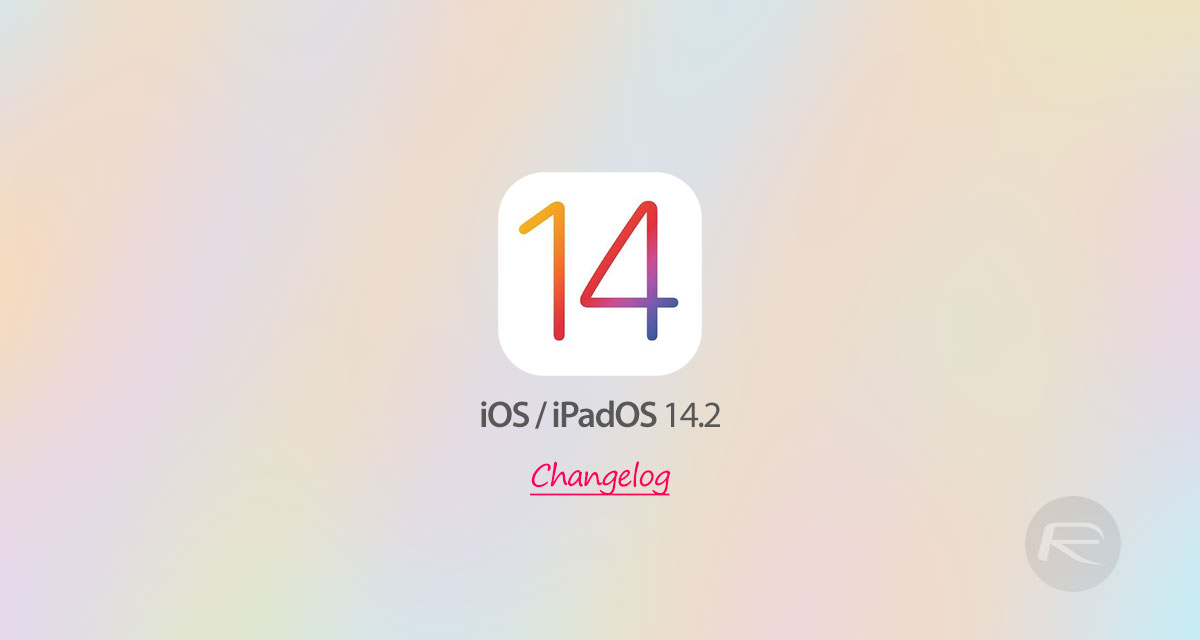 None of these changes are going to change the way you use your iPhone or iPad, but they are definitely changes that are worth taking into consideration hen you’re considering taking the plunge.

With that said, here’s what’s new.

We’d expect more changes begore iOS 14.2 and iPadOS 14.2 make their way to the public. We don’t know when that will be, but it’s very unlikely to be before we see the iPhone 12 and iPhone 12 Pro be announced next month.

Complete changelog can be seen below. 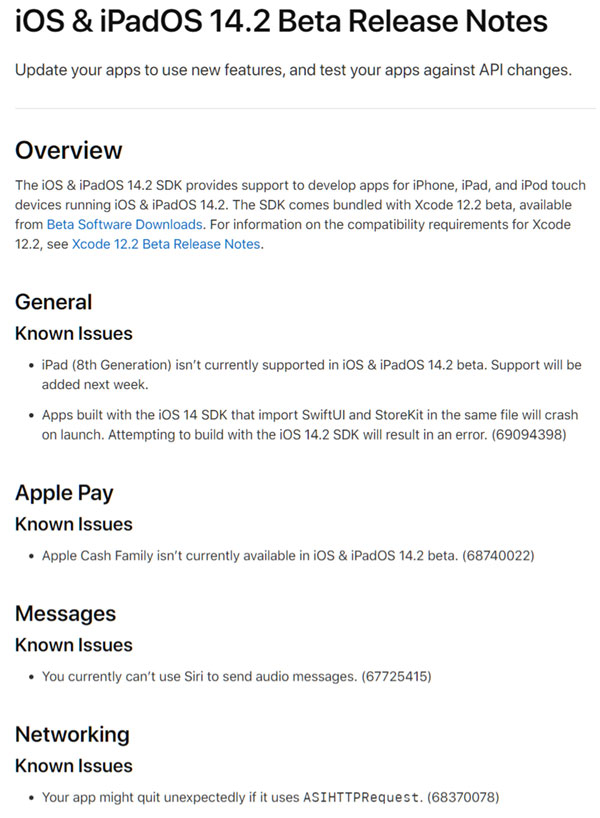