iOS 14 / iPadOS 14 Features Emoji Search, Here’s What It Looks Like

iOS 14 and iPadOS 14 – both of which will likely be launched to the public this coming September – will feature a much-requested feature that Apple didn’t mention on stage during the WWDC 2020 keynote – the ability to search for emoji characters!

Apple’s iOS and iPadOS platforms have always supported emoji characters and have actually placed a lot of emphasis on using the icons to communicate over the last few years. One area that has been lacking, however, is the ability to directly search for the emoji that you are looking for or that best expresses the sentiment that you wish to convey in your correspondence. 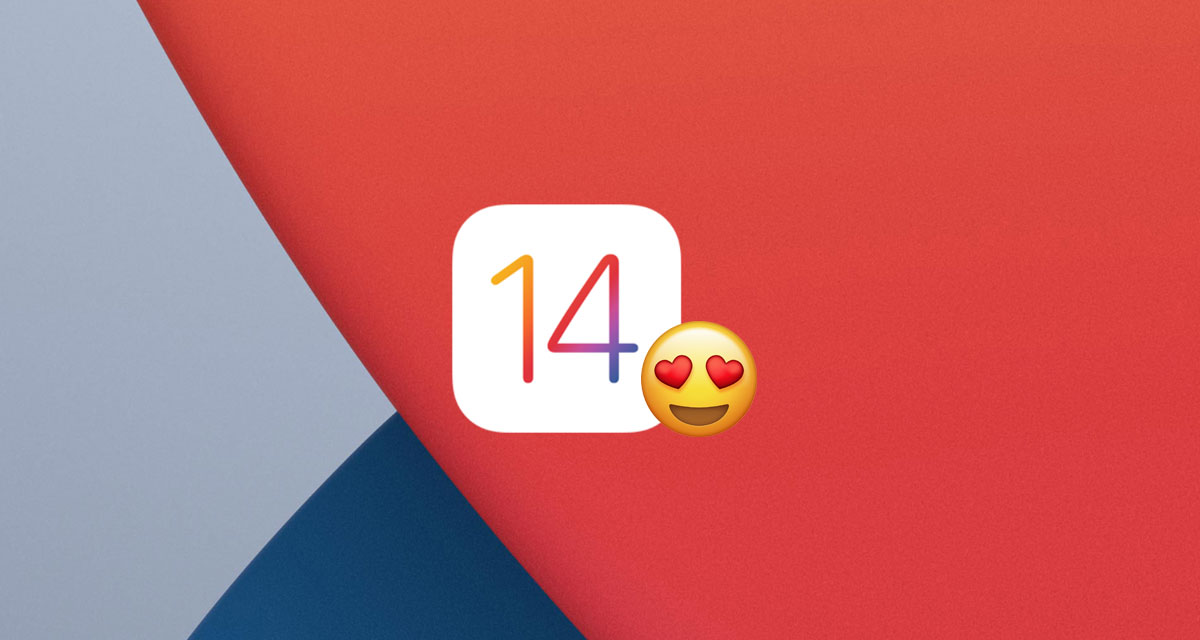 As it currently stands in the latest public release of iOS and iPadOS, users are currently forced to scroll through a slew of emoji characters to find the one that they wish to use or type a message as normal and hope that Apple’s recommendation engine recommends a matching emoji that can then be inserted in the message. This new system will take away the hard-work element of that current system and fall more in line with how other popular tools work, such as Slack.

Apple has documented the new addition under the “Keyboard” section of the iOS 14 overview page:

A new search field for the emoji keyboard lets you search for the perfect emoji. Enter a commonly used word or phrase such as “heart” or “smiley face” and you will be presented with corresponding emoji to choose from. 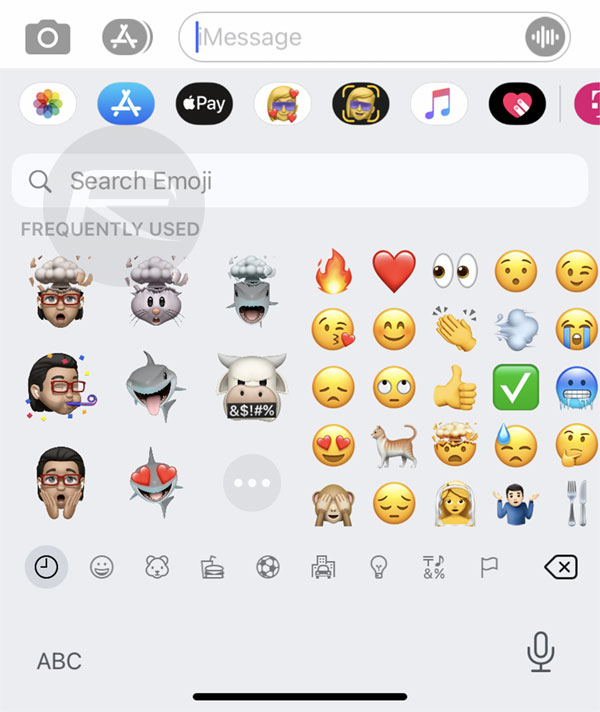 As the included catalog of emoji characters continues to grow year-on-year, if the system stayed as it is, users would find it a usability nightmare to try and find an appropriate emoji for their messages. This is something that users have been crying out for within iOS and iPadOS and definitely an inclusion that will put a halt to a potential usability nightmare going forward.

Once this has launched, the difficult part will be trying to find the correct words to describe that obscure emjoi characters that you love so much to ensure that it comes up in the search results. But hey, Apple can only do so much for us, right?

Emjoi search will launch as part of the iOS 14 and iPadOS 14 experience for compatible iPhones and iPads later this year.