iOS 14 Beta 5 Release Notes, Changes, New Features, And Known Issues That You May Need To Know About

Here are the iOS 14 beta 5 / iPadOS 14 beta 5 release notes, changes, new features, and any known issues according to Apple. If you are considering trying out this latest release by Apple, then it’s definitely worth looking over this information in the first instance.

You really get the feeling that Apple is hurtling towards a highly successful release as far as iOS 14 and iPadOS 14 are concerned. 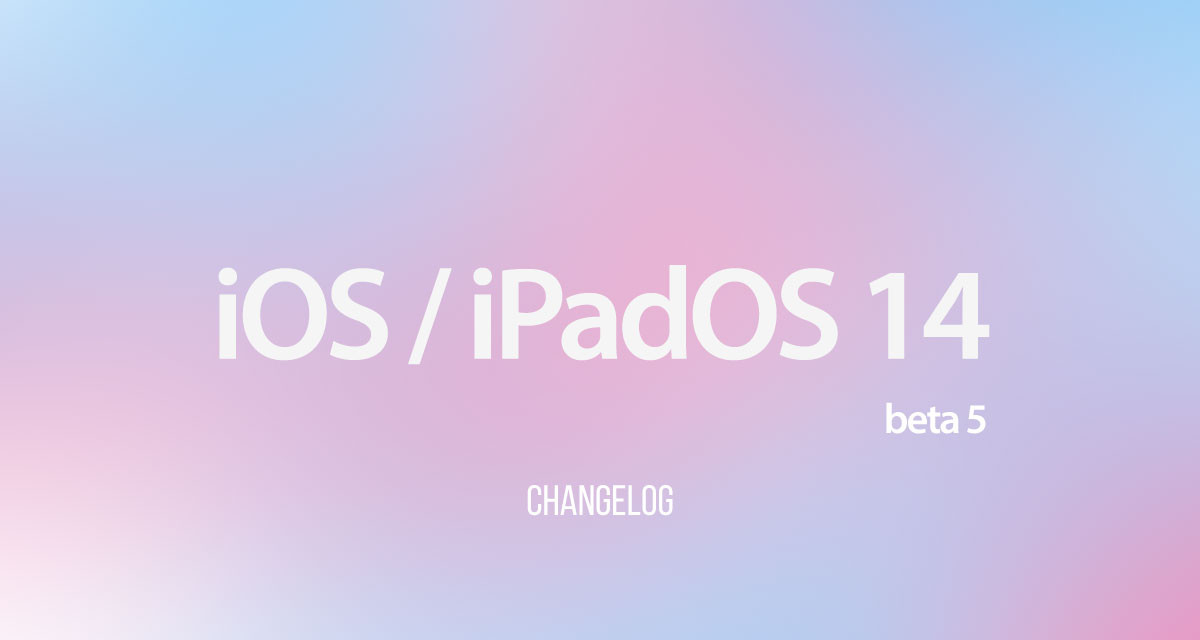 We still don’t really know when we are going to get the new iPhone models – which generally determines when the new firmware is going to be released – but at the current time, we can only assume that Apple wants to release iOS 14 and iPadOS 14 toward the end of September 2020.

Each release prior to this one has been classified as extremely stable and usable, which means that the signs are good for beta 5 in terms of usability and being able to use it as the main software on a daily driver device. Let’s hope that the release notes reflect that sense of optimism that exists in the community.

If you do have a keen interest in beta software, or just happen to be someone who is interested in getting their hands on the latest release and putting it through its paces, then perhaps the best way to learn about this new release is to dive right in and actually figure out what works and what doesn’t as you go along. However, if you are the type of person who prefers to actually get themselves informed prior to putting software onto your main device, then Apple’s release notes are always going to be a great help.

With all of that in mind, take a look at the official Apple iOS 14 beta 5 release notes below to see if anything immediately jumps out as being of interest to you. All of the relevant changes are highlighted by Apple in the documentation, but, perhaps most importantly, Apple tries its best to highlight the known issues and potential showstopping defects associated with the latest release that could prevent you from installing the software. Read thoroughly before installing it. 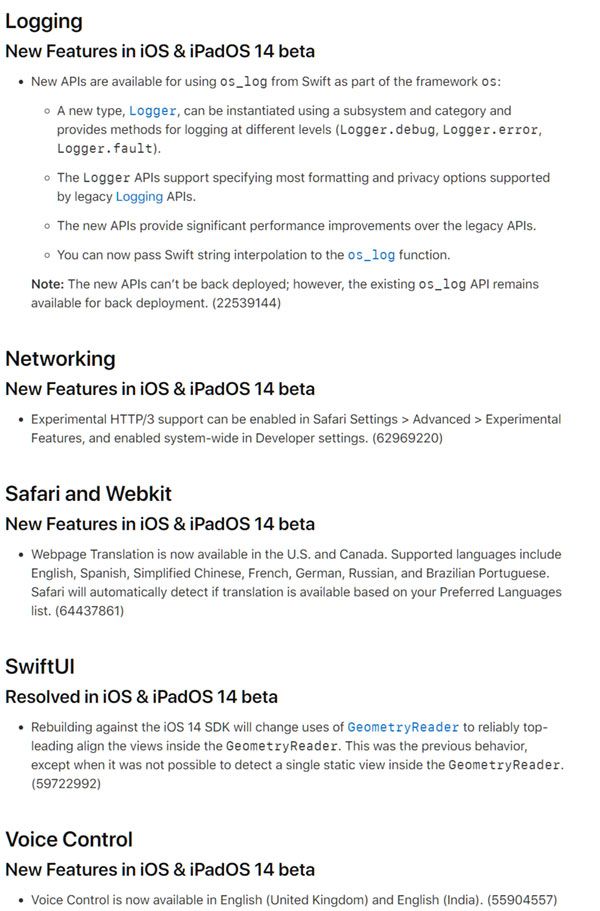