Here are the iOS 14 beta 2 / iPadOS 14 beta 2 release notes, changes, new features and known issues according to Apple. If you are considering trying out this latest release, then it’s definitely worth familiarizing yourself with this information in the first instance.

Apple’s iOS 14/iPadOS 14 announcements during the opening keynote of WWDC 2020 was exciting! It was the first opportunity for the world to actually see the next-generation of iOS in action and to see what features we are likely to see later this fall. 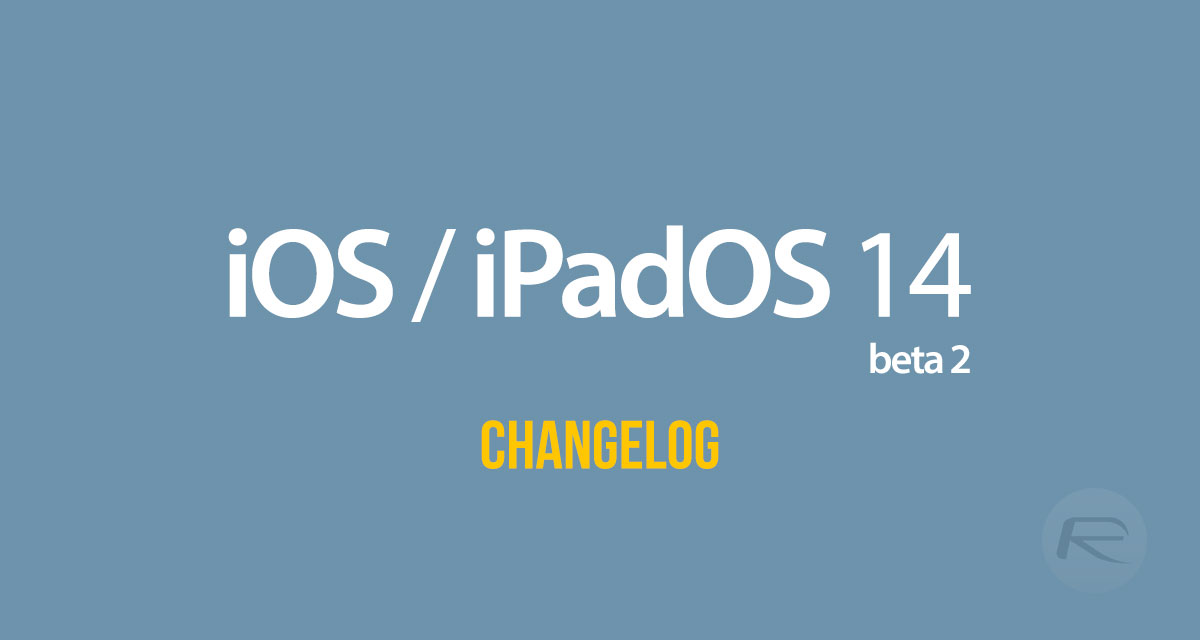 As exciting as that was, the release of iOS 14 beta 2 is more exciting for a lot of people as it actually represents Apple’s commitment to pushing out updates in order to get the software ready for a public release.

Many people find that the best way to learn about something or to find out what works and what is broken is to actually dive in and get it installed to the device in order to use it first hand. That process will work for a lot of people. However, others will actually want to know what they are getting into, what works, and perhaps more importantly, what doesn’t work before they go ahead and get it on their device. And there’s no better way than learning that information than directly from the horse’s mouth, so-to-speak.

So, with that in mind, take a look at the official Apple iOS 14 beta 2 release notes below to see if anything stands out to you. In addition to highlighting changes, the release notes also highlight known issues that you could class as a showstopper so take a keen interest.