Apple has today released new beta updates for every platform it offers, two weeks after its WWDC opening keynote saw the first beta releases. In addition to iOS 14 / iPadOS 14, developers can now download the second beta of watchOS 7, macOS Big Sur, and tvOS 14.

Apple’s macOS Big Sur update is available to those who have the required development profile installed. 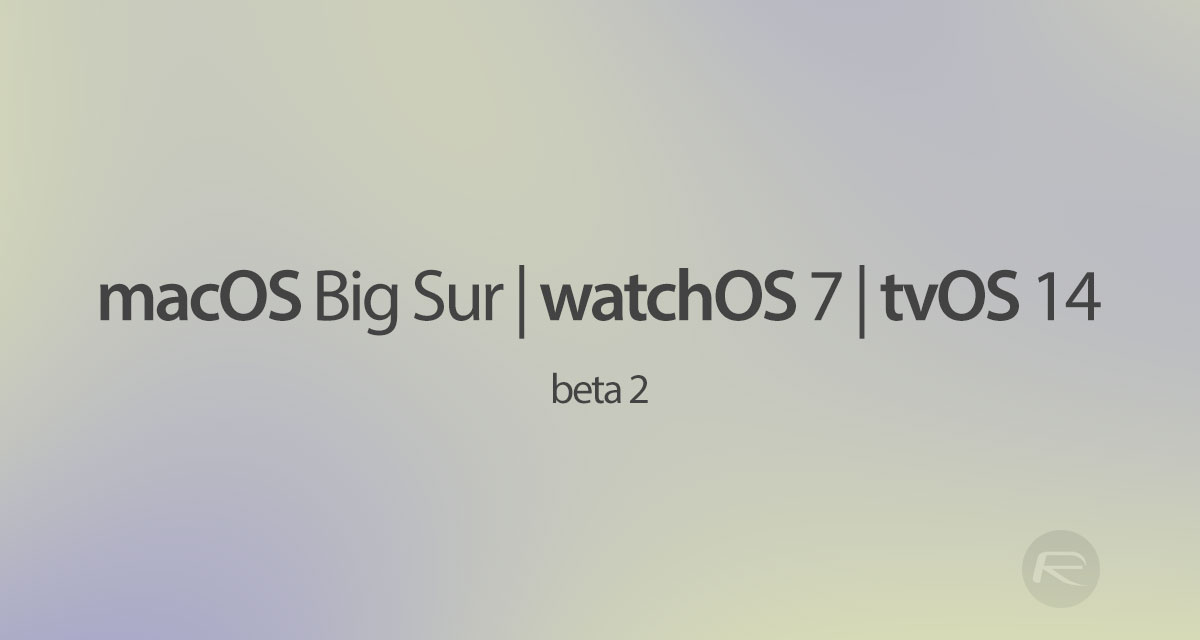 The update is available via the System Preferences app. If you’re updating a MacBook, MacBook Air, or MacBook Pro we’d suggest only doing so while the notebook is connected to a power source.

Those looking to update to watchOS 7 beta 2 can also do so via the Watch app on the iPhone that their Apple Watch is paired with. Those updating will need their Apple Watch to have at least 50% battery remaining and be connected to the charger in order to initiate the update.

As for the Apple TV, developers will need to have the correct profile installed via Xcode in order to be able to see the update. Once that’s squared away the update can be installed via the usual methods via the Settings app. 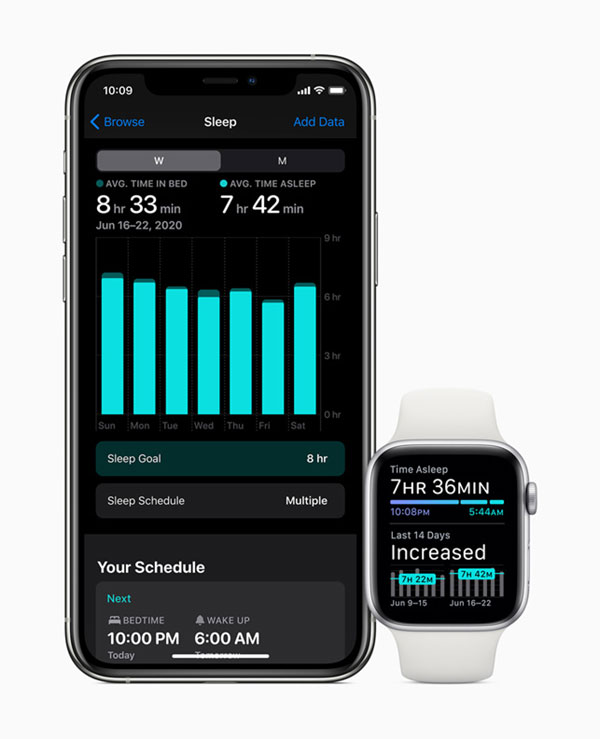 As ever, developers should only install these betas on test devices and not their daily Mac, Apple TV, or Apple Watch. Public betas are also expected this month so we’d suggest that non-developers steer clear of these particular updates, too.