If you’re someone who thinks that they might want to jailbreak a device running an A12 or A13 processor, now is the time to make sure that you’re running iOS 13.3 at the latest. That’s the recommendation after iOS researcher Brandon Azad said that he would be releasing a tfp0 exploit PoC for the software version.

After that, unc0ver developer Pwn20wnd also said that there were plans to update unc0ver to add support, too. That then led to more questions than anyone had answers. Until now. 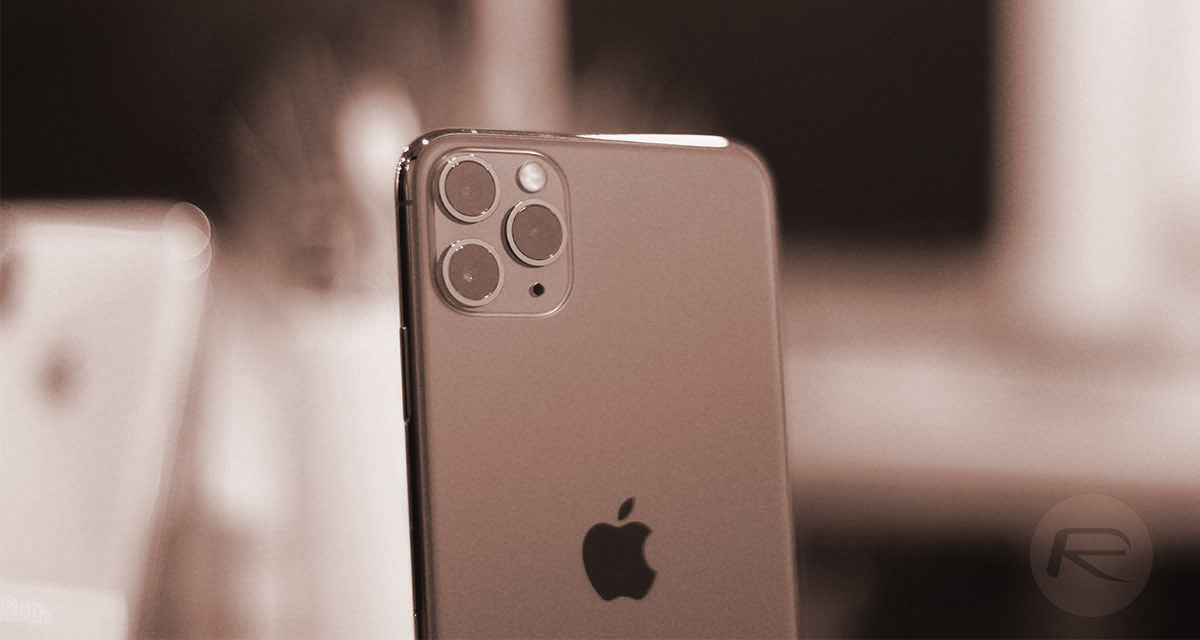 Pwn20nd has taken to Twitter to share some details on what users need to do in order to ensure that they will be able to jailbreak in the future. And it essentially boils down to making sure you’re running iOS 13.3 at the latest. If you’re running an older version of iOS 13, you’re good to update and you probably should, too. Leave it too long, and Apple will stop signing the release, preventing it from being installed.

If you’re already jailbroken, the advice is to save your blobs and stay on the version of iOS you’ve been using. Stay put, and wait for further instructions, would appear to be the suggestion.

If you’re running an older version – beyond iOS 13.3 – you should downgrade ASAP. Apple will likely stop signing that release sooner rather than later, and then you simply won’t be able to downgrade. And as a result, you won’t be able to jailbreak either.

If you are already jailbroken, save blobs and consider staying on your current version for now.#unc0ver

As with everything in the jailbreak world right now, it’s now a waiting game. Just make sure you’re on iOS 13.3 while you do it.

To be clear: #unc0ver will be updated for all devices on iOS 13.0-13.3 for those interested in a semi-untether but A12-A13 devices will be the priority.