With iOS 13 set to be released to the public next month there are still things being discovered, some of which will impact apps’ ability to function. One of those changes is a new limit on the data collection of apps like Facebook Messenger and WhatsApp via VoIP APIs.

In order to allow WhatsApp and Facebook Messenger calls to connect instantly once they are received, both apps run in the background on the iPhone. That makes plenty of sense, but by running in the background both apps are also able to collect user data which is something Apple is working to prevent with iOS 13. 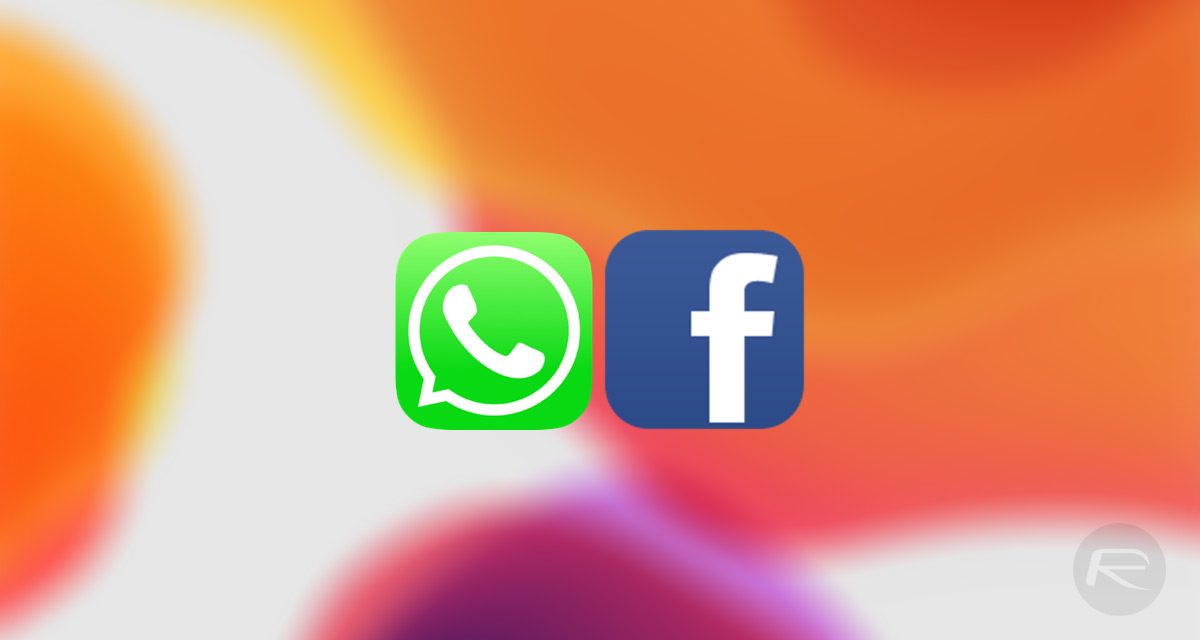 With the arrival of iOS 13 no background data collection is possible, with the APIs solely used to allow calls to ruction. That will require both Facebook Messenger and WhatsApp to be redesigned, according to sources speaking with The Information.

While a headache for both sets of developers, WhatsApp appears to be particularly badly impacted here due to the way it uses the same APIs to handle other app-based functions including end-to-end encryption. And while Facebook Messenger and WhatsApp aren’t the only apps that will need to be reworked, they’re the ones most people are likely to be using.

Facebook, predictably, says that it doesn’t collect data via its calling features and that it is working with Apple to deal with iOS 13.

“The changes to the upcoming iOS releases are not insignificant, but we are in conversations with Apple on how best to address,” the spokesperson said. “To be clear–we are using the PushKit VoIP API to deliver a world-class, private messaging experience, not for the purpose of collecting data.”

Apple is expected to release iOS 13 to the public next month following a months-long beta process. It’s fair to say that all developers won’t have had this move sprung on them at the last minute but whether they will be able to redesign their apps ahead of launch day will be interesting to find out.