Apple today released the third public beta of both iOS 13 and iPadOS 13. The new updates arrived just a day after the fourth developer beta was made available which suggests no major issues were identified with that update.

Those who have signed up for Apple’s public betas will be able to download the update over-the-air assuming they have the required profile installed on their iPhone or iPad. 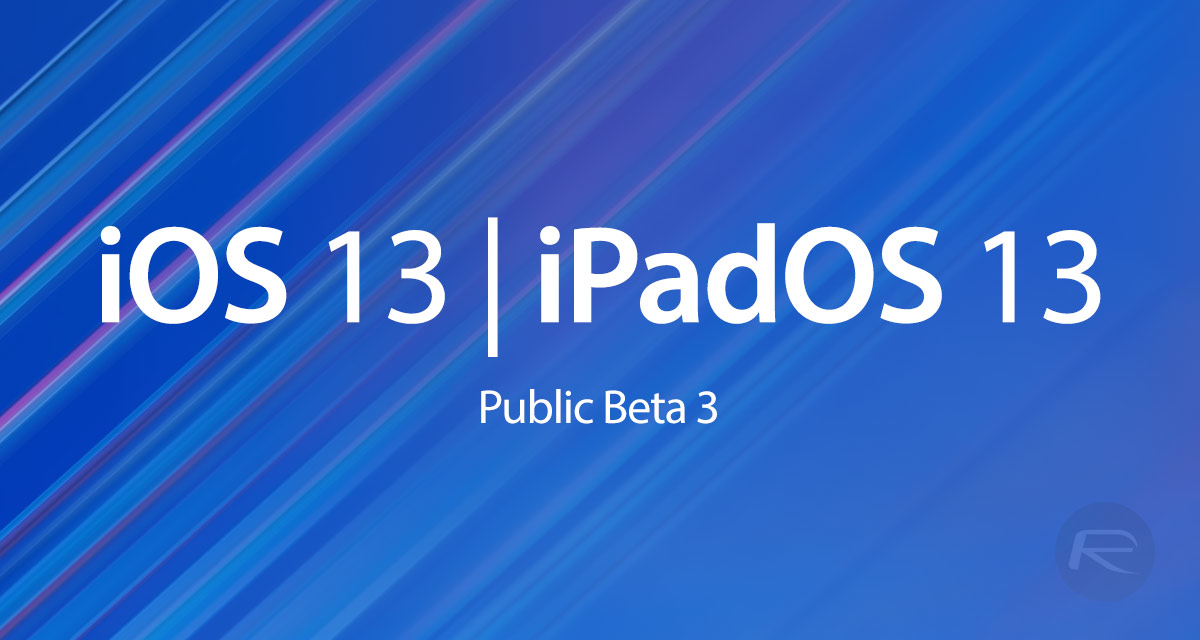 Remember though, this is very much a beta and it should not be installed on anyone’s main devices. There have also been plenty of reports of show stopping bugs ahead of this release so caution is very much advised.

If you do have a device with which to test these new releases there is plenty to enjoy right now. With a new Dark Mode and revamped multitasking on the iPad there is a lot going on here. A completely redesigned Photos app is a big improvement over the previous iterations as well, so be sure to take that for a spin should you feel brave enough to update to these betas.

If you do decide to do that make sure that you have backups of any important data, especially that which is saved to iCloud. Even if you do use a secondary device to test iOS 13 or iPadOS 13, simply signing into your Apple ID could put your iCloud data at risk. Make sure it’s safe and sound ahead of time. 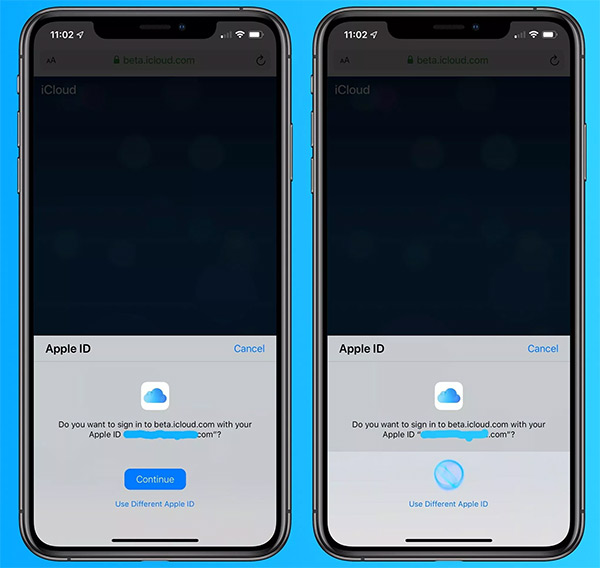 If you decide against trying these betas then you can wait for the final public releases to come later this year. If previous releases are anything to go by we expect them to land towards the middle of September.