The testing and progression of iOS 13 are now in full swing. Apple is utilizing internal engineers and testers, third-party developers, and public testers to ensure that iOS 13 is tested thoroughly and ready for showtime come September. 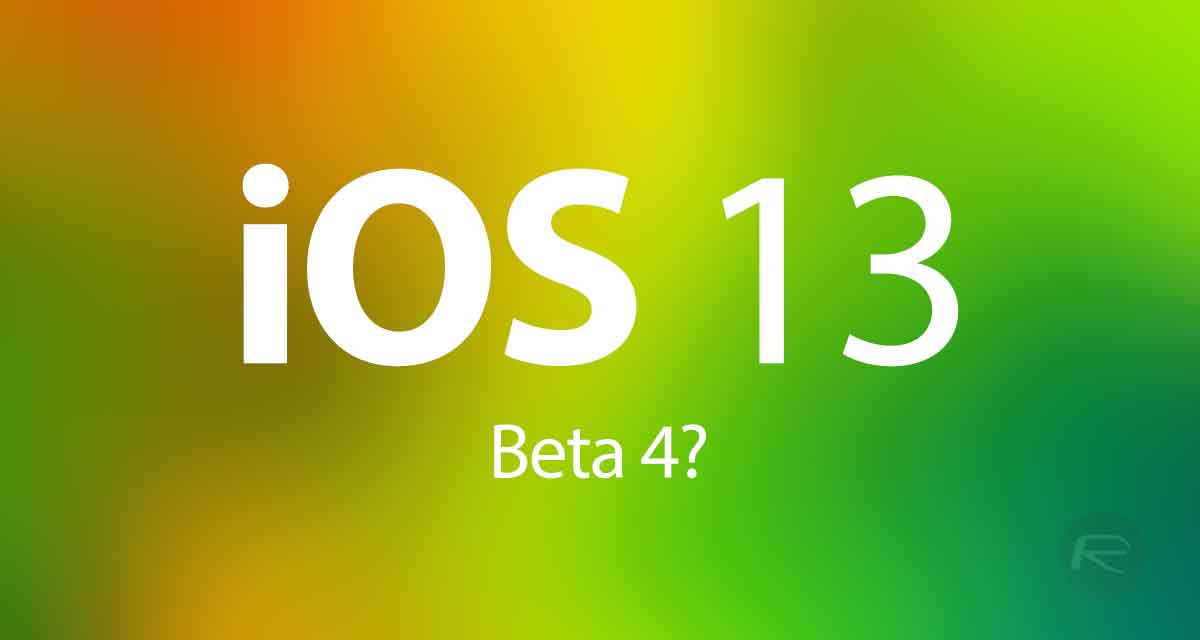 If you are part of that testing community then you are probably wondering when the next pre-release seed will drop? We’re going to cover that and let you know when we expect iOS 13 beta 4/public beta 2 to land.

There is no exact science to this. History has already shown us that Apple tends to stick to a tried-and-tested release roadmap and schedule for pre-release firmware. This pattern tends to involve releasing every two weeks for a pre-determined period time while the platform is being stabilized and the major bugs are being rectified.

The company then tends to fire the updates out quick and fast with an approximate seven days between each release leading up to the official public release. So, with that in mind, when can we expect the next seeds to drop? 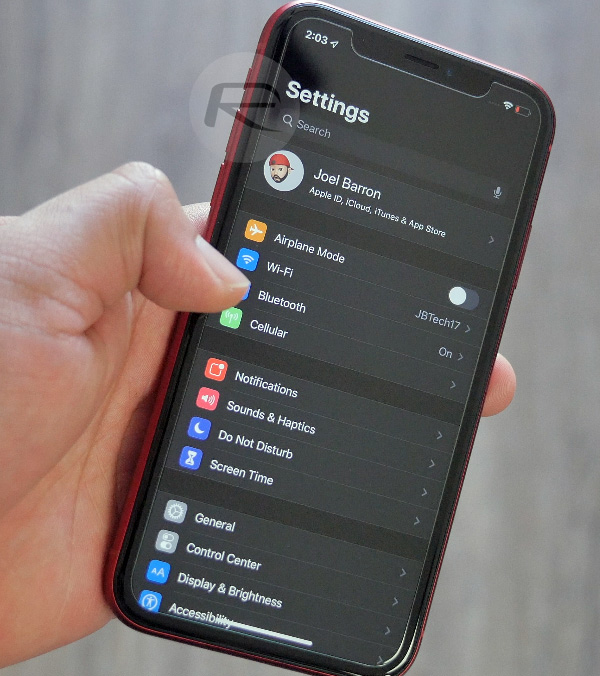 As we mentioned, this is not an exact science and is subject to change as Apple shuffles resource internally and prioritizes certain issues and defects over others. With that said, it’s a fairly tried and tested process that hasn’t changed much over the years, which leads us to believe that the provided dates are going to be extremely accurate, if not entirely bulletproof. It also means that developers and public testers now have a period of time to prepare themselves for the next seeds.

So far, there has definitely been a noticeable progression with iOS 13. Apple is fixing issues but is also highlighting consistent known issues with each release. We should now see each build offering additional stability and improvement.