When Apple announced iOS 12, one of its biggest features was Screen Time, a feature that would allow users to keep tabs on just how much they are using individual apps. An offshoot of that feature was supposed to allow parents to limit the amount of time children used apps, blocking use after a specified time limit.

The feature was well received and works as advertised, but there’s one problem – it didn’t take kids long to work out a way around the limits. 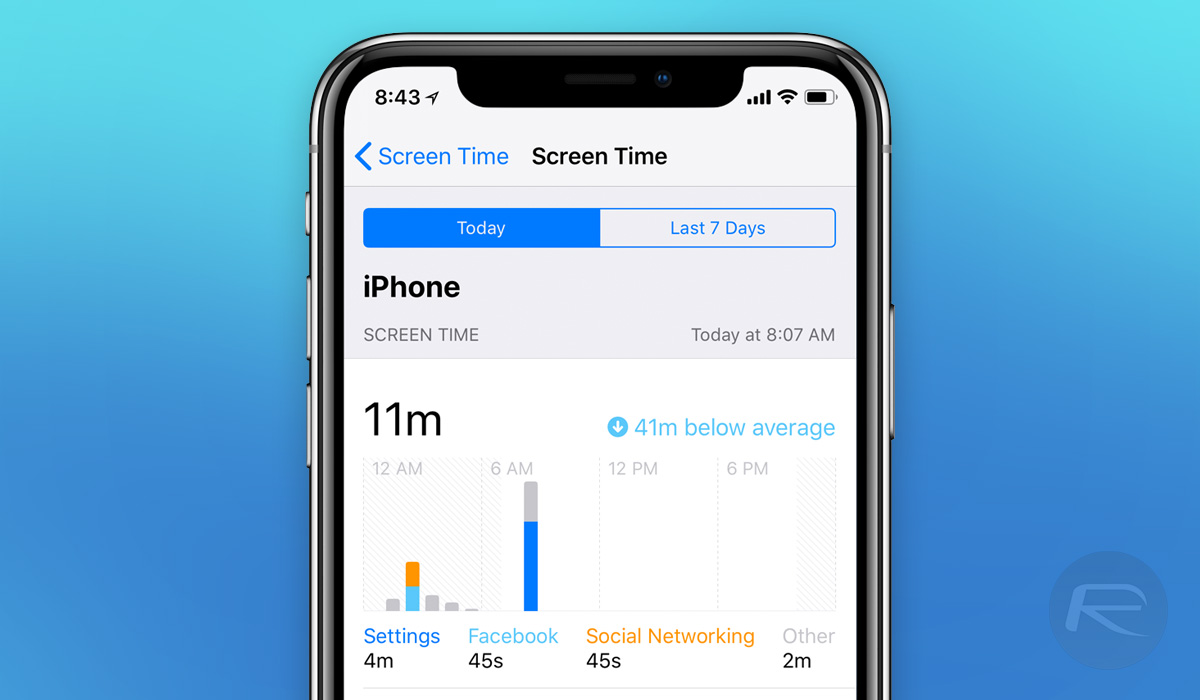 As anyone with kids will attest, they can be clever beings when the need arises and that’s exactly what has happened here. As a number of users have reported, there appear to be two relatively simple workarounds that kids can employ in order to get around iOS 12’s App Limits.

The easiest and perhaps most obvious of those is to change the time of the device in question to something earlier than when the limit would kick in. That’s surprisingly simple and it was surely only a matter of time before someone thought of it. However, that wasn’t the only solution enterprising kids came up with, as noted by one Reddit thread.

When iOS 12 came out I limited my 7-year old son’s screen time through the family share. For a few days I felt like he was playing a bit more than he should, but I couldn’t figure out why.

Finally today, my son revealed his hack: When he runs out of screen time and his games get locked, he heads to App Store, downloads a previously installed (but later removed) game through the cloud icon, and it works without limitations! What can I say.. I’m not even mad. That’s impressive.

You kind of want to shake the kid’s hand and offer a round of applause. We’re not sure we’d have thought of that!