If you’re an iPhone XS or iPhone XS Max user, we have some good news for you because Google has today released an update for its YouTube app that brings with it support for HDR on the new devices.

After installing the version 13.37 update, users can select the new HDR option via the familiar resolution selection dialog, although this will obviously only appear on videos that have been recorded in HDR. There’s a whole lot of that on YouTube already, though, so if you’re looking to test your new HDR iPhone out, you shouldn’t have too far to go in order to find some content to enjoy. 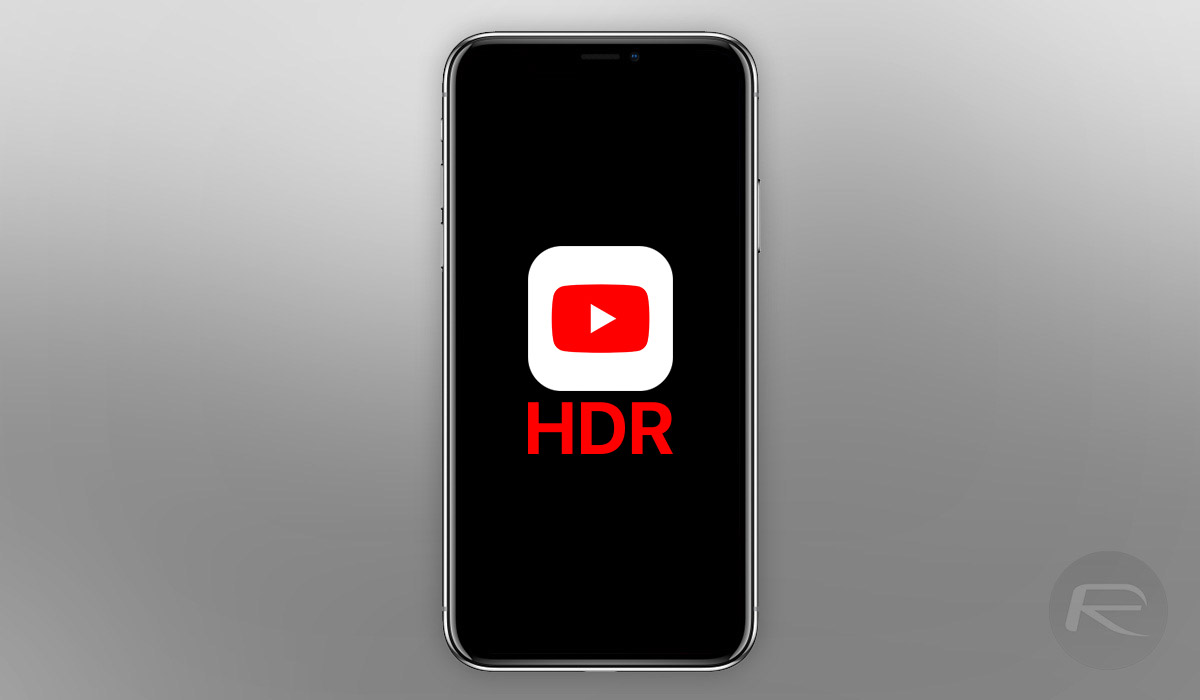 Interestingly, Google’s release notes for the YouTube app update make absolutely no mention of adding support for the iPhone XS or iPhone XS Max, something you would think that it would want to tell everyone about.

It’s not all good news, though. Despite this update, there is still no support for 4K video, just as remains the case on the Mac. It’s likely this is at least partially down to the lack of support for Google’s VP9 codec, used on YouTube and responsible for those gorgeous 4K videos we’ve all been watching. It’s unlikely Apple will rectify that any time soon, but Google does have form for working around the issue, with the same having happened on the Xbox One. Hopefully, Google will see fit to find a solution for iOS and macOS, too, although we don’t think we’ll be holding our breath too long in anticipation.

If you do want to get some 4K HDR goodness onto your devices, there are plenty of other options, with Netflix and Amazon Prime Video being two of the most popular. 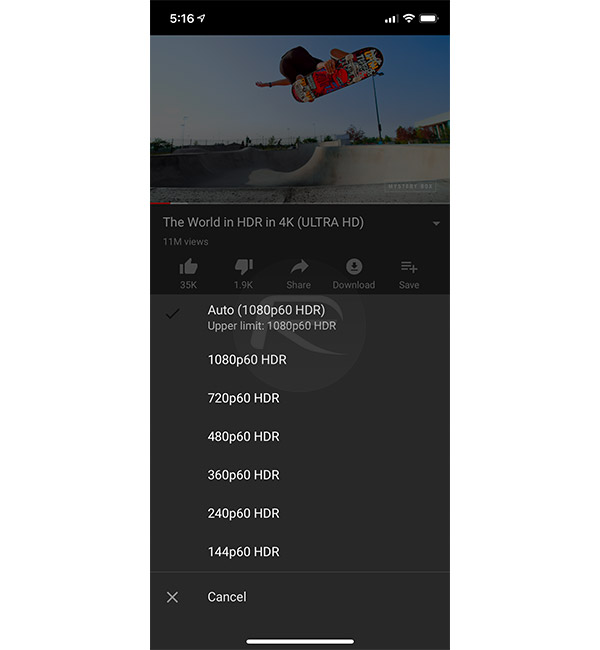