Top Reasons To Still Jailbreak In 2018

While some people may argue that jailbreaking has had its day now that there is no longer quite the need to do it in order to get things like notifications or multitasking – yes, we remember those early iOS days – there are still plenty of reasons to get into the jailbreaking scene.

The cynics would say that unless you are stealing apps, there is just nothing to be gained from the downsides that come with jailbreaking, and to that we thumb our noses! 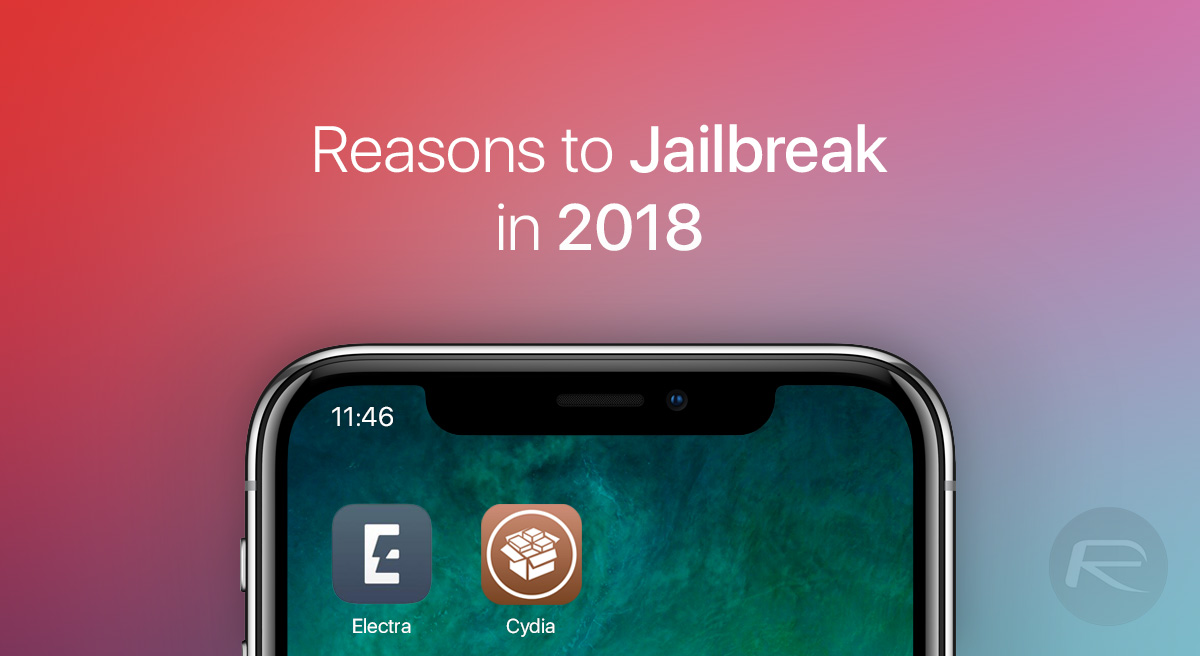 Below we are going to explore what we think are seven great reasons to jailbreak in 2018. Apple might have brought most of the features that jailbreaking was known for right into iOS, but that doesn’t mean everything is in place at all. Now that there is a jailbreak available for iOS 11.3.1-11.4 beta 3, you don’t even have to be in a three year old version of iOS anymore, either.

Theming is perhaps the biggest reason people like to jailbreak their iOS devices in 2018, and with good reason. Making your iPhone or iPad look just how you want it allows you to make it a little less like all of the other Apple devices that are in circulation.

If you’re a person who likes to stamp their individuality on things, this is a tweak for you! 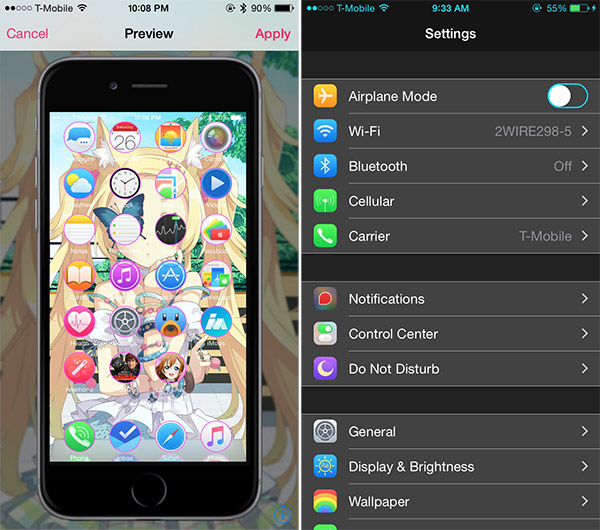 Any App On CarPlay

Apple’s CarPlay can be great, but it can be even better if you jailbreak. With tweaks that allow you to use absolutely any app via CarPlay, you don’t have to wait for iOS 12 in order to use Waze or Google Maps in the car. Even when iOS 12 does arrive, you’re still not going to be able to do anything like watch YouTube or play a game! For more info on the same, check out our coverage of CarBridge here: CarBridge For iOS Released, Lets You Use Any App In CarPlay Including Waze, Google, Fortnite, Netflix, YouTube, More. 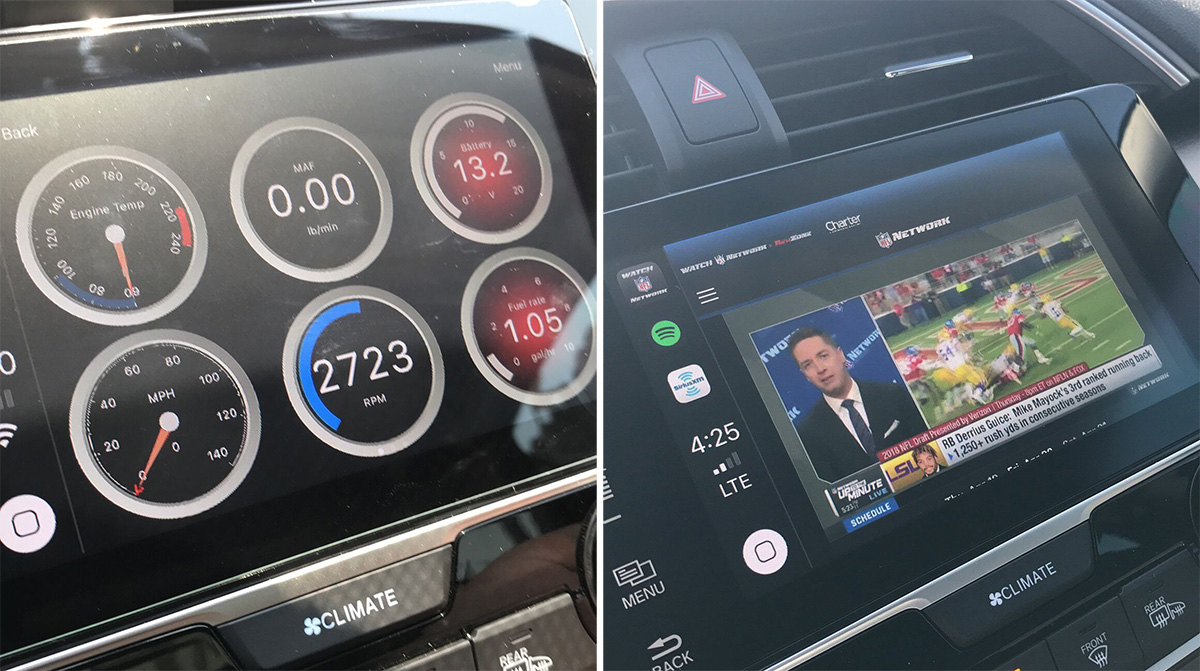 Full Access To File System With iFile Or Filza

Apple’s Files app was a great addition to iOS and Apple continues to improve its capabilities, but it’s just no substitute for having full, unfettered access to everything that is stored on your iOS device with no limits over what you can do with those files, either. File manager apps like iFile or Filza give you access to the iOS filesystem, whether Apple wants you to have it or not. 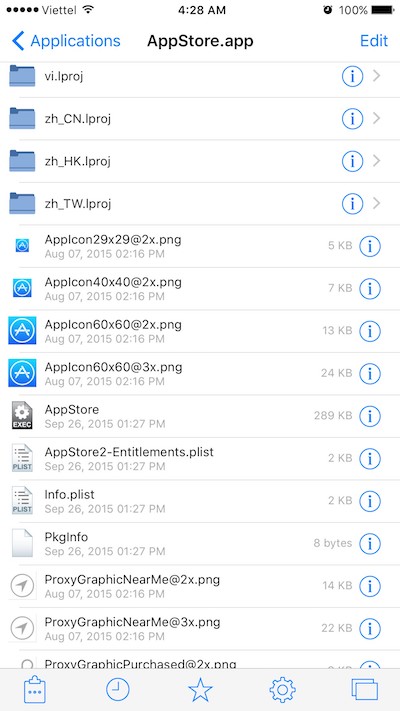 Dark Mode – Apple’s bringing it to the Mac with macOS Mojave but iOS is left out in the cold – not if you’re jailbroken, though! For more info on this, check out our coverage of Eclipse: Eclipse X Brings Proper Dark Mode To iOS 11 That iPhone X Deserves. 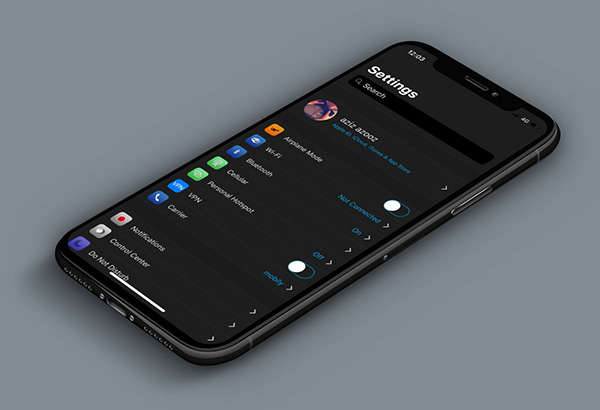 There are a number of apps out there that can use Face ID or Touch ID, or even a standard passcode, in order to protect their contents. These are usually financial apps or those storing personal data like 1Password or Day One. With a jailbreak in place and the use of the right tweak, such as BioProtect, any app can be protected. 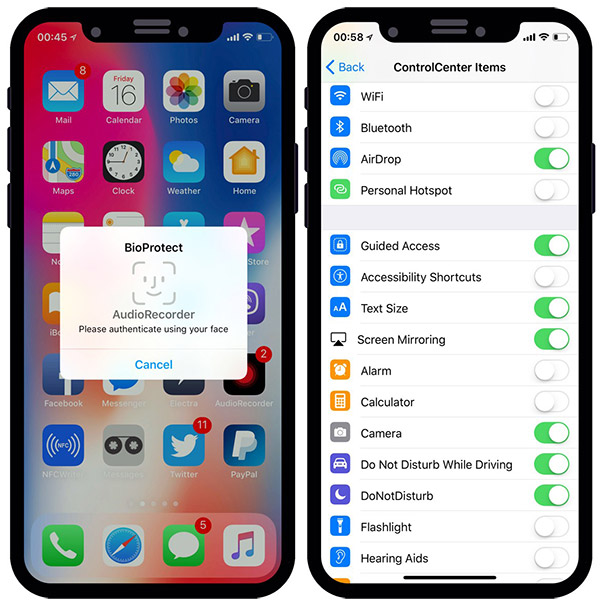 The iPhone X brought with it a new paradigm in gesture-based controls, but not everyone is able to, or wants to spend $1000 on a smartphone. If you’re using a different iPhone and want to use the same kinds of gestures to navigate around your device, there’s a tweak called HomeGestures that can make that happen. 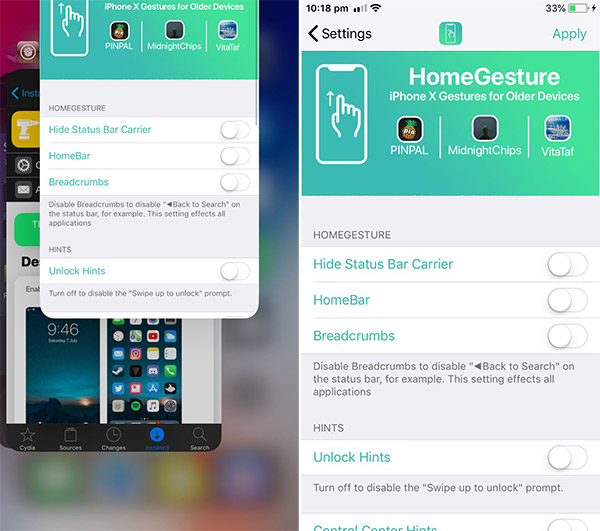 If there is one thing that Apple really needs to borrow from Android, it is the use of always-on displays. Having notifications and even a clock easily accessible and at all times is something that is much more useful than you might think, and once you’ve had it, you’ll never want to go back. A tweak called Semperon makes this possible. 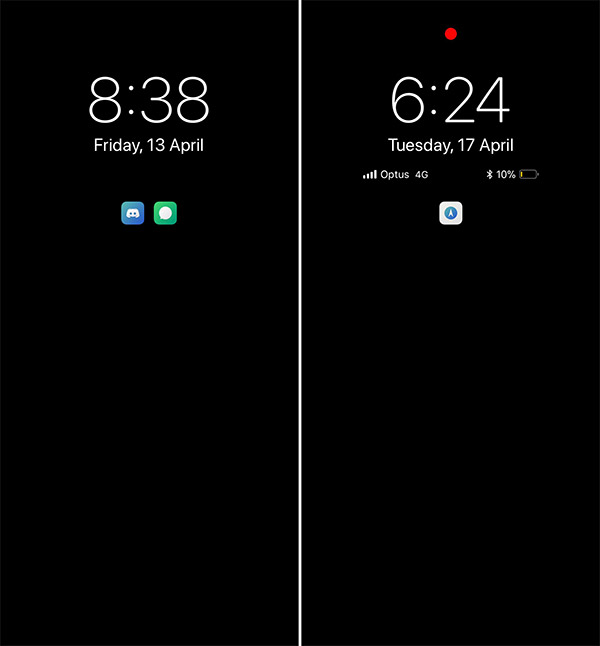