Now we have our best indication yet that this is indeed the case after Bloomberg reported that Fuchsia’s main aim is to create an operating system that is capable of being run on any and all of Google’s devices. 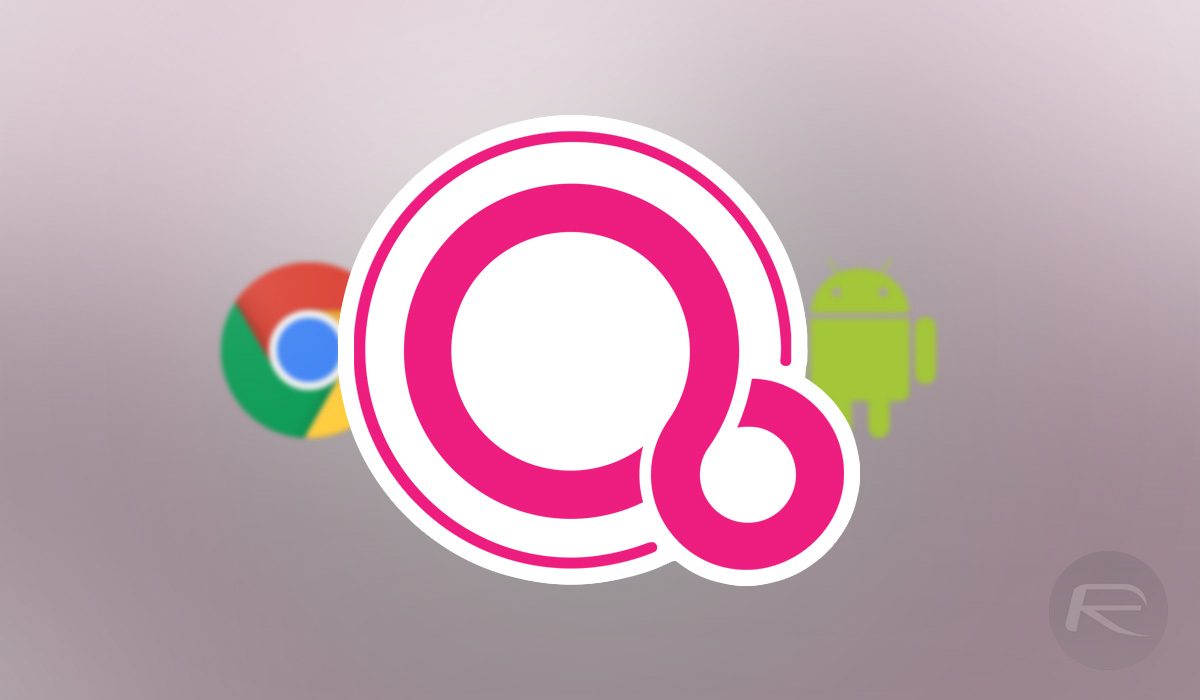 That would ultimately mean the end of Android and Chrome OS. All this will apparently start with some sort of connected home device that will launch within three years, with everything else coming along after.

Google hopes to have Fuchsia in place, across all of its platforms, within the next five years, according to the report.

While the prospect of a one-size-fits-all operating system is something that the likes of Apple have also been rumored to have in mind, especially with Project Marzipan in the works, it’s important to note one thing: neither Google CEO Sundar Pichai nor Android and Chrome chief Hiroshi Lockheimer have given the project the green light yet. That means that this is far from being an official roadmap that all of Google is working via, so that three and five year ETA for Fuchsia devices could be some way off the mark after all.

There are also political implications within Google to consider here. With both Chrome OS and Android already having huge teams working on them and so much work having been piled into their development, how many people will want to work with the spectre of Fuchsia hanging over them? We wouldn’t imagine there being many.

We’d suggest checking the full Bloomberg article out, especially considering the sources that we all know Mark Gurman has, but remember that this is far from being green lit for now, especially before getting your hopes for a unified Google platform too high.