The great thing about Apple’s HomeKit home automation platform is that now devices can be made to support it via nothing more than a software update.

That’s exactly what has happened today, with Belkin’s Wemo Mini smart plug now HomeKit-capable. Owners of the plug can install the Wemo iOS app and update the device’s software in order to connect it directly to the Home app, making it available for existing scenes and capable of Siri support without the need for Belkin’s Wemo Bridge. 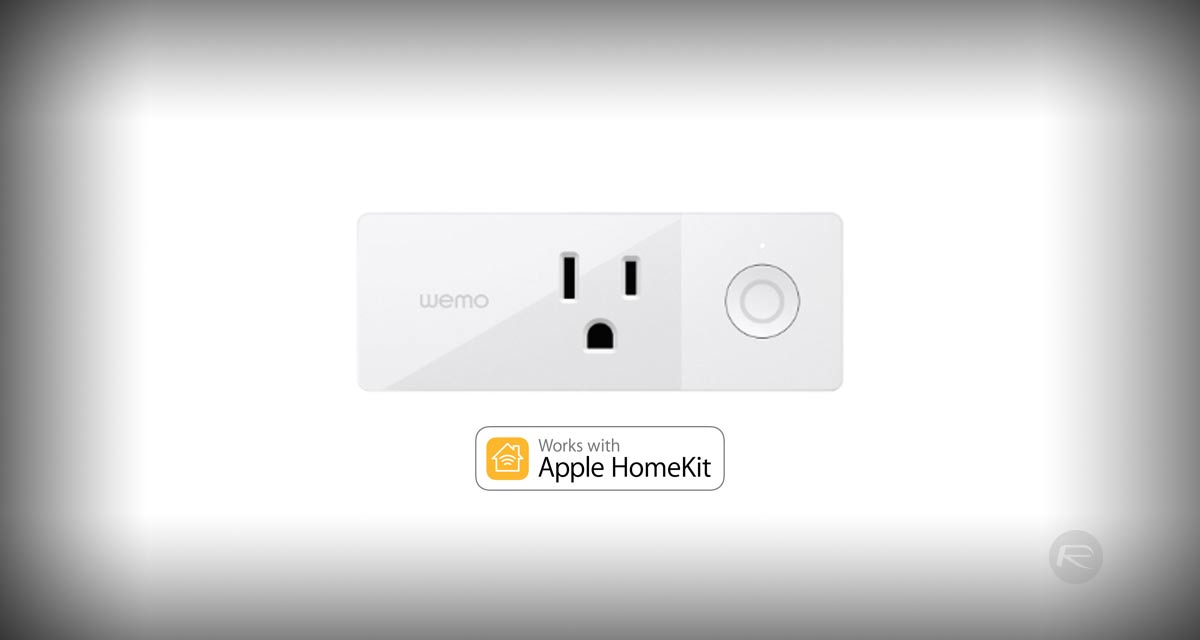 The ability to update devices via software in order to add HomeKit support came about following last year’s announcement in which Apple confirmed that it would no longer require accessories to have a hardware authentication chip inside. This means that accessories can be updated regardless of whether plans to support HomeKit were ever in place ahead of launch.

According to Wemo, the change that came as part of iOS 11.3 that was released this past March, allowing the Wemo Mini to become the first HomeKit accessory to come online thanks to the new software protocol.

The team at Wemo also tells us that the Mini is the first HomeKit device to connect with the platform using Apple’s software protocol instead of the MFi chipset that was initially required at HomeKit’s launch. “No other non-chipped product has the ability to do the HomeKit authentication via a software update as of yet,” a company spokesperson tells CNET.

In that sense, the ability to connect with HomeKit via software instead of hardware represents a fairly significant step forward for the platform, and one that could make it easier for other existing devices to jump on board. That’d be a win for Apple, which has thus far struggled to keep up with Amazon and Google in terms of the quantity of devices that work with its smart home platform. Apple did not immediately return a request for comment.

Anyone looking for a HomeKit-enabled smartplug can pick up a Wemo Mini from here with the device effectively hooking any electrical device into Apple’s HomeKit ecosystem.