iOS 10.3.2 Jailbreak And Why You May Want To Save SHSH2 Blobs For It

Here’s why for a potential iOS 10.3.2 jailbreak you may want to save SHSH2 blobs while Apple is still signing the firmware.

Apple has now officially released iOS 10.3.3 to the general public for all compatible iPhone, iPad, and iPod touch devices. This release means that anyone with a compatible device is capable of grabbing Apple’s latest firmware and instantly benefiting from all of the updates and security enhancements contained within it.

Now whether or not that will actually manifest in a public jailbreak release is another story altogether, but even if there’s very slim chance of it making into public domain, it is particularly important for jailbreak fans to be able to get back to iOS 10.3.2 should a tool ever be released for that version of iOS. Part of that initial preparation involves ensuring that the SHSH2 blobs for iOS 10.3.2 are saved while they are still being signed.

Saving those iOS 10.3.2 SHSH2 blobs whilst Apple is still signing the firmware means that device owners will be able to go through the process of rolling back from iOS 10.3.3 should a jailbreak actually be released.

Armed with that information, it’s actually quite important to grab those SHSH2 blobs while still on iOS 10.3.2, and then go through the process of upgrading to iOS 1o.3.3 in order to benefit from the security patches put in place by Apple. Those patches fix an issue with the Broadcom WiFi chips used in various devices and essentially prevents malicious individuals from gaining total control of the device. 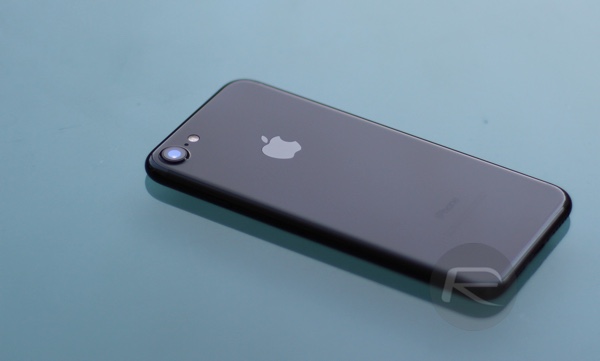 If you are sitting comfortably on iOS 10.3.2 right now, but want to update to iOS 10.3.3 with the protection of having those SHSH2 blobs saved for a future jailbreak, then you can follow our previous guide on saving those blobs right here: How To Save SHSH2 Blobs For Prometheus Downgrade Using TSS Saver.