You can now download Yankai’s Triangle for iOS which has just gone free as Apple’s App of the Week. Here are the details.

Nothing like a good ol’ paid iOS app going free over the weekend to keep you glued to your iPhone or iPad. This week’s Free App of the Week promo from Apple brings us a neat little puzzler which usually retails for $2.99 on the App Store, but till Thursday, can be grabbed absolutely free of cost. 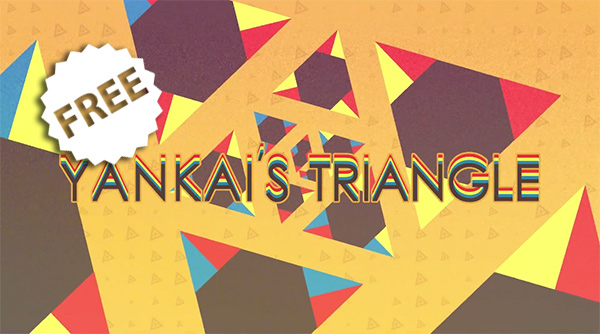 Yankai’s Triangle, as the name itself suggests is a mind-bending puzzler themed around triangles. This would be the first time the title has completely dropped its price tag since it was released, so don’t miss this chance to get your puzzle-fix on! The developer described his creatiton quite romantically, telling us that “YANKAI’S TRIANGLE is a love letter to TRIANGLES. A puzzling puzzle game about the beauty and joy of infinitely tapping on TRIANGLES for some reason.”

The idea behind the game is to tap and spin the triangles in different colors to sync them up with other triangles, but only if it was that easy and simple. The game enjoys some minimalistic flat graphics and won’t crowd up your screen, allowing you to focus on the problem – or shall I say puzzle – at hand.

Some of the features are as follows:

– Over 1.74 x 10^26 Possible Levels (all definitely handcrafted)
– Color
– An Inscrutable Three-Pronged Scoring System
– A ‘Happy Sounds’ Option (woohoo!)
– A ‘Colorblind’ Option if You Are Colorblind (it’s not great tbh)
– A Cool Film Grain Effect (some people don’t like it but i think it’s cool)
– A Cool Tiled TRIANGLE Background Effect 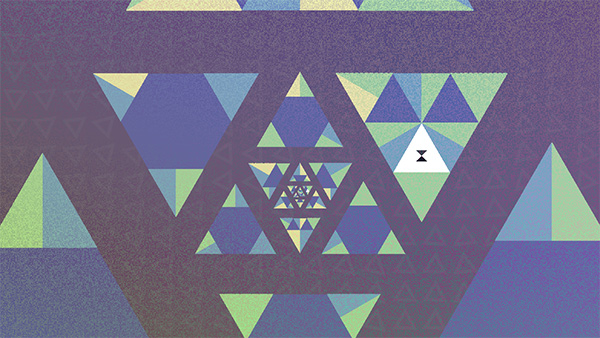 You can download Yankai’s Triangle for free for a limited time till Thursday, so what are you waiting for? It is free after all.

(Download: Yankai’s Triangle for iPhone and iPad from the App Store)