iOS 10.2 Beta 3: All New Changes And Features In One Place [Screenshots]

Here are all the new changes and features included in today’s iOS 10.2 beta 3 which Apple seeded today to both developers and public beta testers.

Apple has today released the third beta iteration of its iOS 10.2 iPhone and iPad software, with both developers and those who are part of the public beta program now able to download the software via an over-the-air update. The software, which is released in the build-up to the locking in of features and bug fixes before the final version is released to the public, brings with it some changes that were not there during the second beta release, as is to be expected during the beta process. 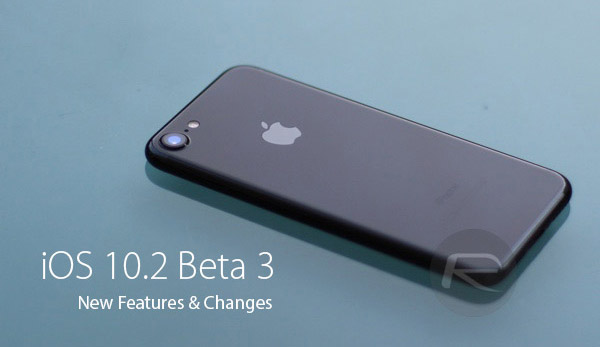 We already told you about all previous iOS 10.2 beta releases, so be sure to check the full feature additions from those updates. Here, we’re going to outline changes in the latest beta, whether they be additions or subtractions to the feature set. There are quite a few to check out, including changes to a few features added in beta 2 and a new full-screen effect for iMessage.

So without any further delay, here’s everything that’s new in iOS 10.2 beta 3 for iPhone, iPad and iPod touch devices.

A new entry within Settings.app for the TV app has been added, as you might expect. It can be found by navigating to Settings > TV. 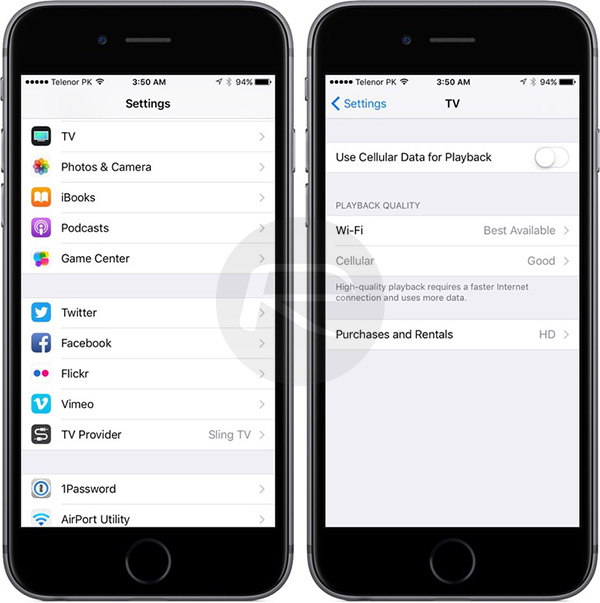 Up Next for TV App

The new TV app, as of iOS 10.2 beta 3, now supports the “Up Next” feature, which allows users to track the television shows and movies they are watching,

Beta 1 introduced “Celebrate” effect to the Messages app. Now, we have a new one called “Love”. As you might expect, there are hearts galore!

The SOS feature that was added in beta 2 has now been removed. However, in beta 3 it is now available in India only, possibly for testing but likely due to new laws which will require all iPhones to feature a panic button.

Apple’s Feedback app is back in iOS 10.2 beta 3. This app enables developers and beta testers to easily provide feedback and bugs report back to Apple right from the device itself. 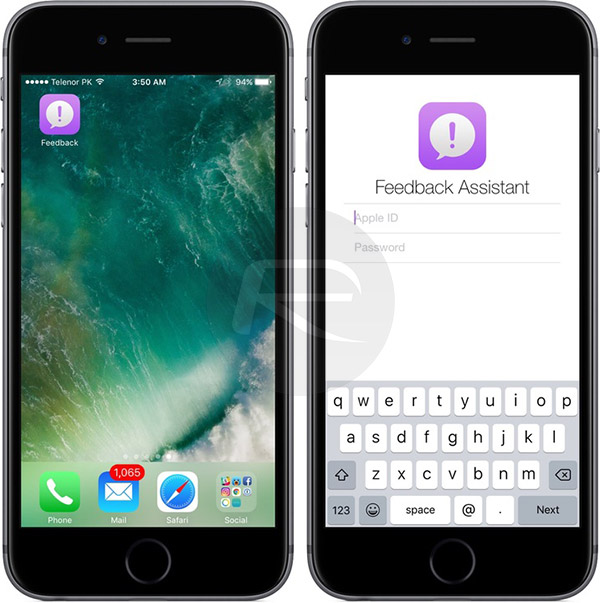 Apple must surely be nearing completion of the beta program for iOS 10.2; expect to see it land on the public’s iPhones and iPads fairly soon.