Apple today released iOS 10.2 beta 2 to developers, bringing fixes, tweaks and whole new features to the world of iPhone and iPad. The new update, which is available via an OTA download, will presumably be made available to the general public within the coming weeks.

As tends to be the case with these beta releases, Apple has taken the opportunity to tweak some things under the hood whilst also adding to and tweaking existing features that will become part of iOS proper once iOS 10.2 ships to everyone. Speaking of which, let’s run down what has been noticed as new or improved as part of this new beta release. 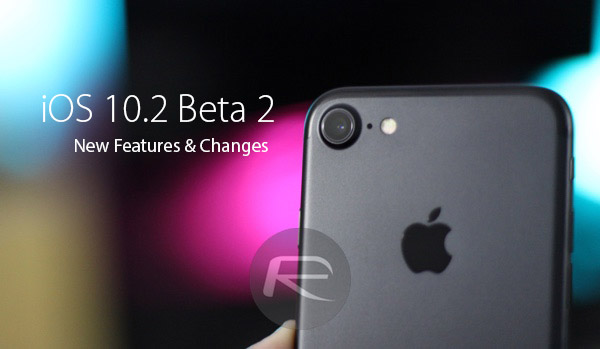 TV app for iPhone and iPad

Announced during the MacBook Pro “hello again” event recently, the new TV app for iPhone and iPad gives users a new way into TV content as has been much-rumored and wished for. The lack of Netflix and Amazon Prime content may detract form the overall experience, but this is a step that needed to be taken. TV app works in conjunction with Single Sign-on and Live Tune-in features on both iOS devices as well as Apple TV to bring complete TV experience to Apple’s platforms. You can learn more about Apple’s TV app for iOS and tvOS here.

There’s a new TV widget to go alongside the app, too, but more on that below.

Like we just said, the new TV app, much like other stock apps, comes packed with its very own widget.

Anyone who needs to raise the alarm without being able to dial a number will be able to contact the emergency services by pressing the physical Power button down five times in quick succession.

The Shuffle and Repeat controls in the Music app have been given more prominent buttons on the Now Playing screen, which can be accessed with a simple upward swipe. 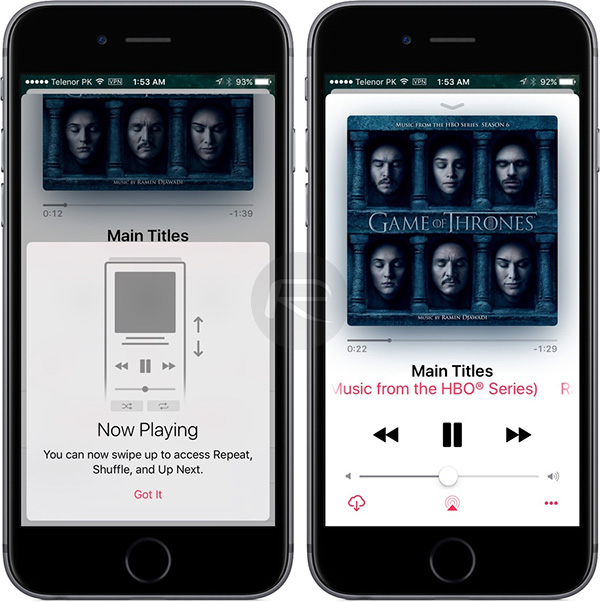 The new beta has only been in the hands of testers for a short while, so we expect more changes to be found in due course. If and when they do, we’ll be sure to let you know.