Finally. After a long wait, it seems like Apple has just flipped the switch on Single Sign-on feature for Apple TV 4 running tvOS 10.1 beta and iPhone and iPad running iOS 10.2 beta.

As of this moment, Single Sign-on feature is available for only four TV providers, namely Dish, GVTC Communications, Hotwire and Sling TV. DIRECTV and some other providers are expected to be added in time for public launch of this feature in December. 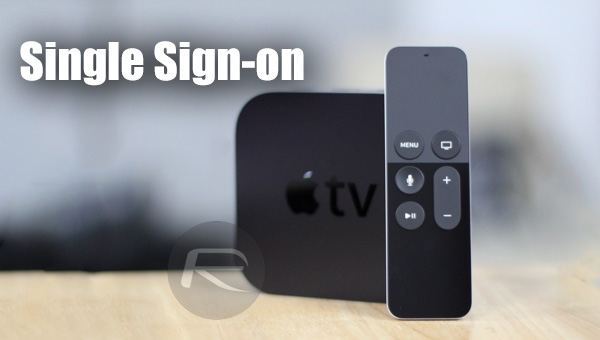 If the idea of Single Sign-on within tvOS and iOS seems familiar, then it should. Apple has been teasing this feature for a while, and had at one time or another alluded to the possibility that it would ship as part of the initial tvOS 10 and iOS 10 launch in September. We now know that it didn’t happen, but can now console ourselves with the fact that it’s now live for developers and rolling out as part of tvOS and iOS beta updates.

Single Sign-on feature for tvOS and iOS apps means that for the first time in the United States, consumers are able to enjoy a simplified way of interacting with and consuming chargeable channels on Apple TV by using one single sign-on.

This basically means that those users are only required to sign-in once with credentials of their cable TV service provider in order to access any favorite video channels apps that are part of any subscription via Apple TV instead of having to sign-in in individual apps separately.

To access this feature on Apple TV, head to Settings > Accounts where a new TV Provider section will be available for you to login with your provider’s credentials. 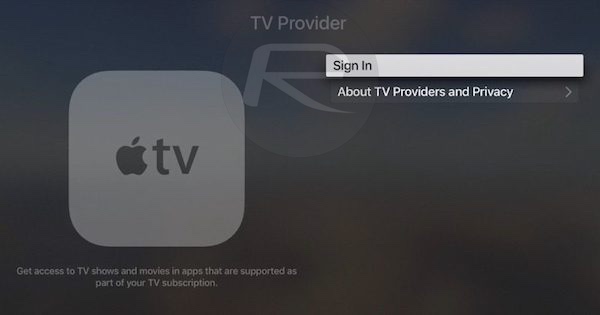 In iOS, the same feature can be accessed from Settings > TV Provider. 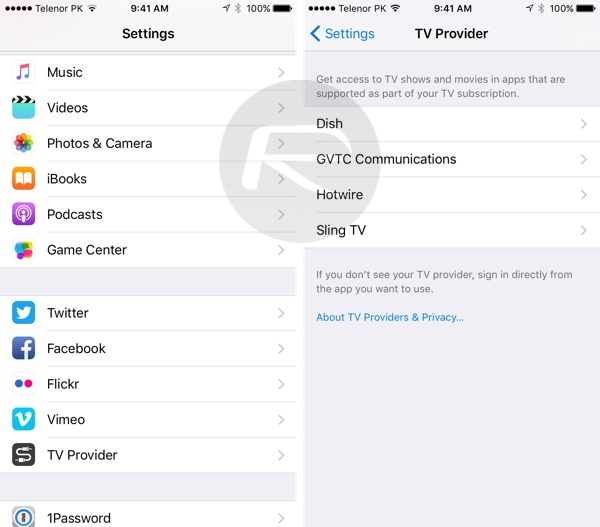 Apple’s tvOS platform is undeniably one of the most exciting software experiences that the business currently operates. Not because it’s the most feature-rich or performant, but more so because like watchOS, it’s a relatively new and emerging operating system that continues to grow right in front of our eyes. Apple has increasingly shown willing to progress the platform, and you get the feeling that this is only the beginning of the living room experience.