Video Shows Drone Hacking Smart Lights From Outside A Building

The internet of things has the potential to truly change the way we live our lives, and in some ways, that has already begun, but there are still plenty of worries amongst people as to whether giving everything in our home an internet connection is the best of ideas given the wildly differing levels of expertise amongst those that are charged with using them.

Whether we are talking about smart lights, fancy remote locks or something to control the temperature in the kids’ room, they all have the potential to do something unexpected and that’s the nature of the beast. 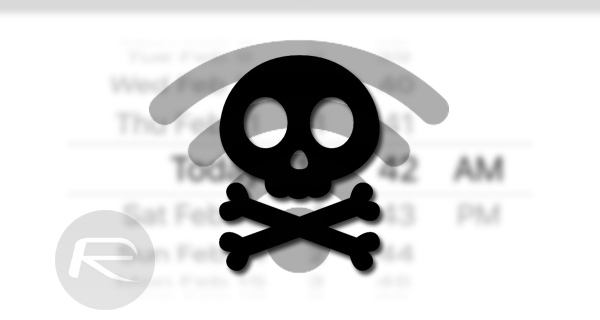 Unfortunately, things start to get even more interesting when all of these things start to talk to each other, and that’s what researchers from the Weizmann Institute of Science and Dalhousie University thought when they set about showing how a drone, or perhaps a parked car, could be used in order to impact systems around the world. In fact, there’s a video showing just that.

During the video, a user can be seen piloting a drone to within a short distance of wireless smart light bulbs. These are the kinds of bulbs many of us are using for our home automation fix, and it seems they are particularly susceptible to being hacked from afar – no physical connection is required in order to make things go dark.

During the demonstration, the researchers were able to execute a chain-reaction attack by exploiting a vulnerability in the ZigBee wireless communications protocol. This itself is a widely used home automation protocol, which can be found propping up many of the home automation devices we all use each day, including the Philips Hue bulbs. That infected payload was delivered by exploiting a weakness in Philips’ own in-house encryption, allowing it to force an over-the-air firmware update using an “autonomous attack kit” built from “readily available equipment.”

If that worries you, then try not to consider the suggestion that anyone with the required knowledge could theoretically cause chaos across the internet of things thanks to some bulbs and a way of infecting them.

It may still be pie in the sky stuff that will never see the light of day, but we know for sure this is one threat we think could change how we use internet and network connected hardware moving forward.

Let’s hope security catches up and prevents that from happening.