A new firmware upgrade is now rolling out for August’s HomeKit-enabled Smart Lock, which brings full support for Apple’s Home app and Control Center in iOS 10, making the lock much more useful and user-friendly for those who use one.

Since the release of iOS 10 in September, owners of August’s Smart Lock have been waiting for the company to push out the firmware upgrade that was required in order to allow the advanced home automation features brought to the table via upgraded HomeKit and the new Home app in iOS 10. 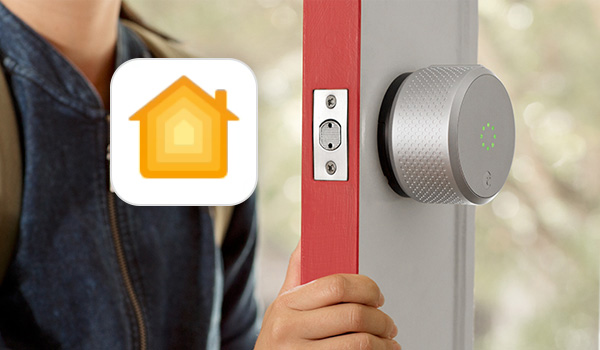 The reason for the requirement to update the hardware’s firmware is said to be Apple’s requirement for additional security and chip certifications. Now that all of this has been taken care of, though, things should be plain sailing for anyone looking to unlock their homes via Home app.

HomeKit-enabled August Smart Lock has been available since last year, allowing those with iOS devices to lock or unlock their doors using Siri voice control. But with support for updated HomeKit in iOS 10 comes support for Apple’s new Home app, which now allows users to lock or unlock August Smart Lock with a tap of a screen inside the Home app as well as Control Center.

Users wishing to update the firmware on their Smart Lock can do so via the August app, with just a few taps required to get the ball rolling. As long as you are in Bluetooth LE range of the Smart Lock, launching the August app should automatically begin the firmware update process.

At this moment, however, the Smart Lock is August’s only device with full HomeKit integration, which includes Siri, the new Home app, and Control Center support. August also has a Doorbell Cam which is expected to soon receive a firmware update with added support for Apple HomeKit. 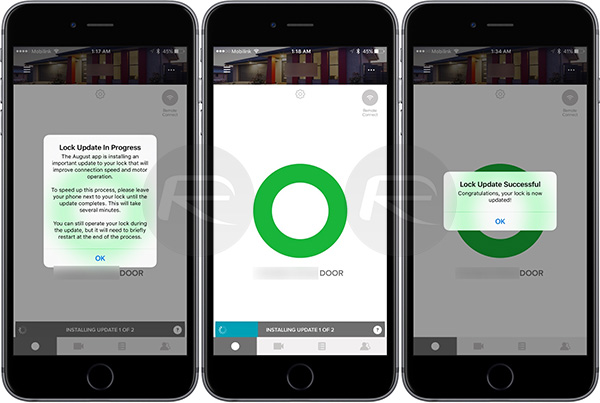 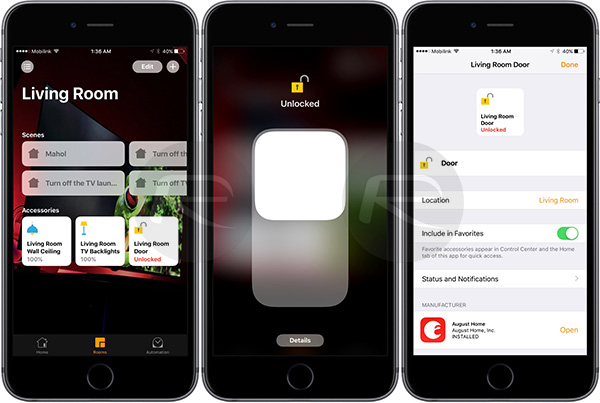 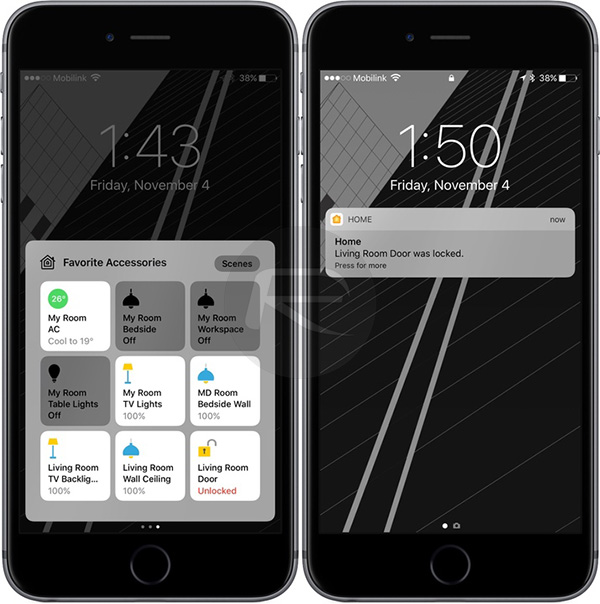 Connected homes and the automation that goes with them may be set to truly take off in the coming months, with Apple, Amazon and now even Google – via Google Home – looking to tap into the home automation markets.

For a very limited time, you can grab August’s HomeKit-enabled Smart Lock for just $172, down from its original price of $229