YouTube Adds HDR Video Support, Here’s What You Need To Make Use Of It

Google’s YouTube has a history of being at the forefront of getting new video technologies into the homes of users, and after doing just that with 4K video, live streaming and even 360-degree video, the company is now also bringing HDR content to its video streaming platform.

HDR, in conjunction with a 4K resolution, allows content creators to display higher fidelity colors and a more realistic reproduction of what was filmed than ever before. A compatible TV or monitor will obviously be required in order to take advantage of HDR content, but even if you own one of those, the big sticking point has been a lack of content. 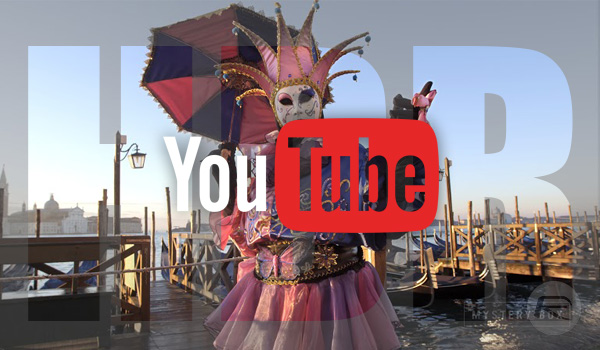 Whilst both Microsoft and Sony have been shouting from the rooftops as to HDR’s abilities to change the way we both watch video and play games, the attention levelled at the technology has never been higher. By giving content creators the opportunity to start making content HDR-ready, YouTube is capitalizing on the world’s current obsession with all things HDR, and in a world where 3D movies have all but died on the vine, HDR is one way companies will hope to shift Blu-ray discs.

Even with YouTube now supporting HDR, you’ll need to have the right hardware on which to play content back. A TV with support for HDR and 4K is a given, but in order to get that content into the TV, you’ll need something like a Chromecast Ultra, Xbox One S or PlayStation 4 Pro.

YouTubers can start uploading HDR content today. YouTube has outlined the process for the same on their support page and is already working with popular content creators to get HDR videos on the site for viewers with supporting hardware.