iOS 10.2 beta 2 is now available to download on iPhone, iPad and iPod touch devices for those who are registered and enrolled members of the Apple Developer Program.

The release follows one week after the beta 1 of iOS 10.2 was released, with that first beta coming almost instantly after iOS 10.1.1 was made public, and once again looks to push iOS forward for those with a compatible iPhone, iPad and iPod touch devices. 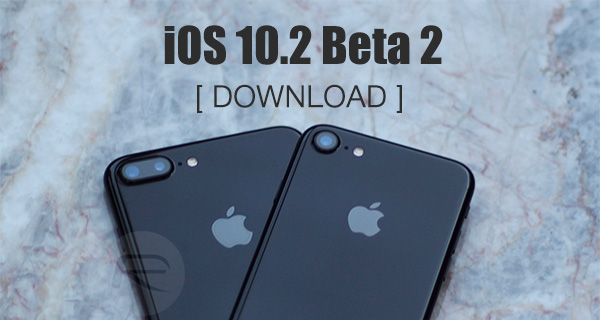 The initial iOS 10.2 beta 1 seed brought with it a few new features such as the ability to preserve camera settings, a video widget, three new wallpapers, and of course, spanking new emoji! That said, beta 2 of iOS 10.2 is more of a point update, and doesn’t instantly look to contain a ton of new features and improvements that are going to produce that wow factor.

However, what it does do is carry on taking Apple’s mobile platform down the extremely necessary road of improvement and progression that will ultimately result in an extremely fluid, robust and enjoyable experience for anyone choosing to install it when it’s finally made live to the waiting public.

After all, we can’t expect Apple to continuously add new features and user-facing improvements without actually taking the time to tidy up some of the problems that have previously been reported. It’s also very likely that this represents an opportunity for the company to make some changes to the aforementioned Portrait mode based on the data it has collected from those using it since the launch of the feature with iOS 10.1. 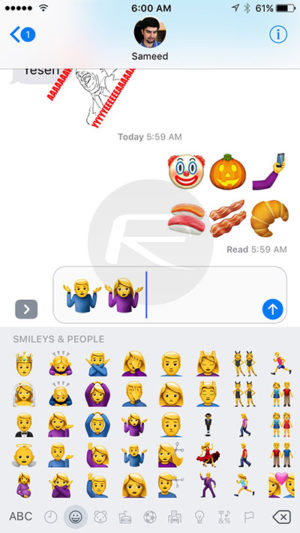 If you are lucky enough to have an active Apple Developer account, then make sure to grab this latest beta right now to test your own apps ahead of what will likely be a public tester release in the coming days.

As always, anyone with an existing beta installed on a compatible iPhone, iPad or iPod touch, or who has Apple’s configuration profile installed for betas, can head on over to the Software Update mechanism within the stock Settings.app (Settings > General > Software Update) to grab this latest release.

Alternatively, those looking for a clean installation can grab the IPSW file directly from developer.apple.com.