New features and changes in iOS 10.2 beta 1 for compatible iPhone, iPad and iPod touch devices. In short, here’s everything that is new in the latest iOS beta firmware release.

There is a lot going on inside Apple right now, and while iOS 10.1.1 became available to the public very recently, work is already being done to get iOS 10.2 ready for prime time with the initial beta versions of the software now available to those with the required access. Whilst iOS 10.1.1 was far from a huge feature upgrade for those carrying iPhones and iPads, this update will certainly be the biggest of the two and should have enough alterations to keep most happy. 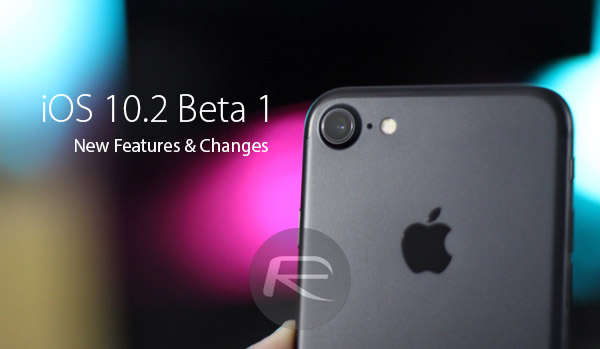 The only change mentioned in the latest public build’s (iOS 10.1.1) official changelog is a bug fix for previous issues accessing Health data. The security content of the said update remains the same as the previous 10.1 build as well. The new beta release (iOS 10.2), however, brings with it quite a few changes and additions for developers and testers to chew on.

Here are the changes and features we have spotted in iOS 10.2 beta 1 so far this evening; be sure to shout up if we missed something in the comments section below.

Finally, the wallpapers used during the iPhone 7 marketing shots are available to try, though they appear to be only available to iPhone 7 and iPhone 7 Plus users.

Video App Gets a Widget

The Video app – perhaps the least used app on our iPhones – has now been updated to include a widget for quick access to, you guessed it, video. 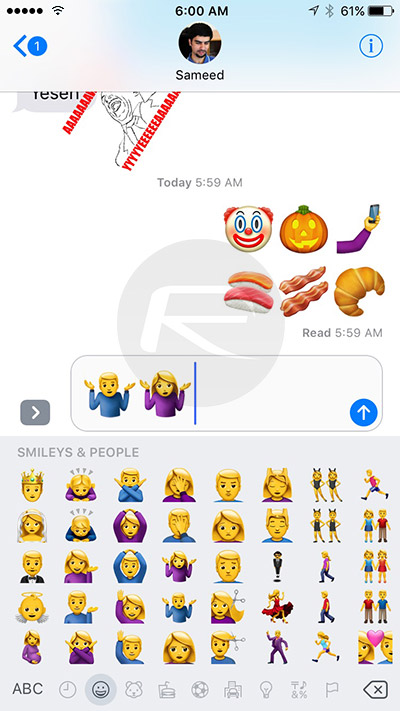 Bringing the Unicode 9 update to iOS, some of these new additions include drooling face, selfie, croissant, pancakes, bacon, and many more. 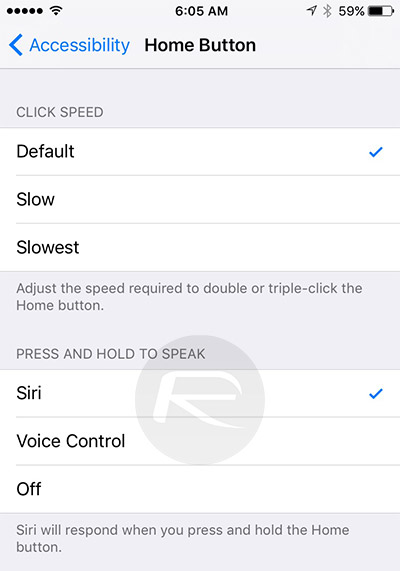 Change the way Siri is invoked by pressing and holding the icon before you start speaking to the assistant. This new setting option is available in Settings > General > Accessibility. 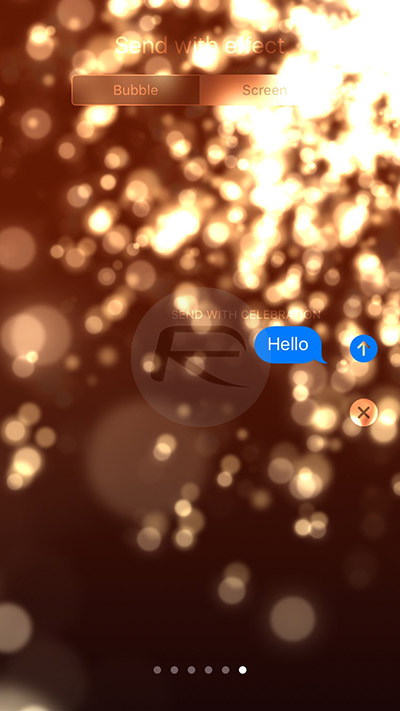 People like these things enough for Apple to add even more now in this latest iOS update. 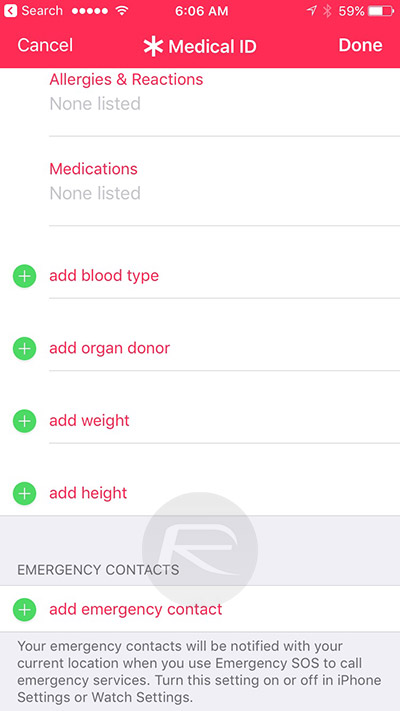 This is a pretty neat one, with iOS 10.2 beta 1 now configured to notify your emergency contacts when the Emergency SOS feature on iPhone or Apple Watch is used. 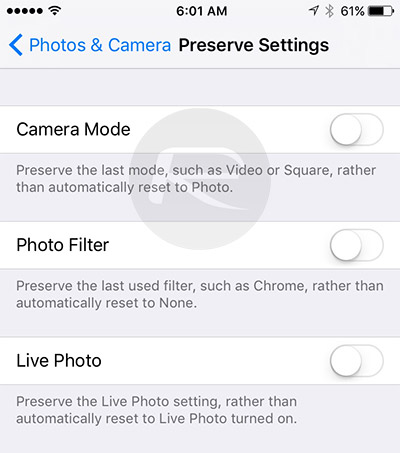 Nobody likes having to re-set settings, and while changing them within the Camera app isn’t the biggest pain in the rear, a new setting for preserving Camera settings has been added as part of iOS 10.2 beta 1.

Let’s see how many of those things, or indeed ideas, change over the coming days and weeks as additional betas are released for us to try out.