If you’re waiting for Thunderbolt 4, then we might have some good news for you, with Intel having confirmed that it will debut alongside the new Tiger Lake processors that will be used in notebook computers later this year.

It stands to reason that these same processors will eventually make their way into Macs, although it’s also only a matter of time before Thunderbolt 4 arrives in other, new Intel chips. 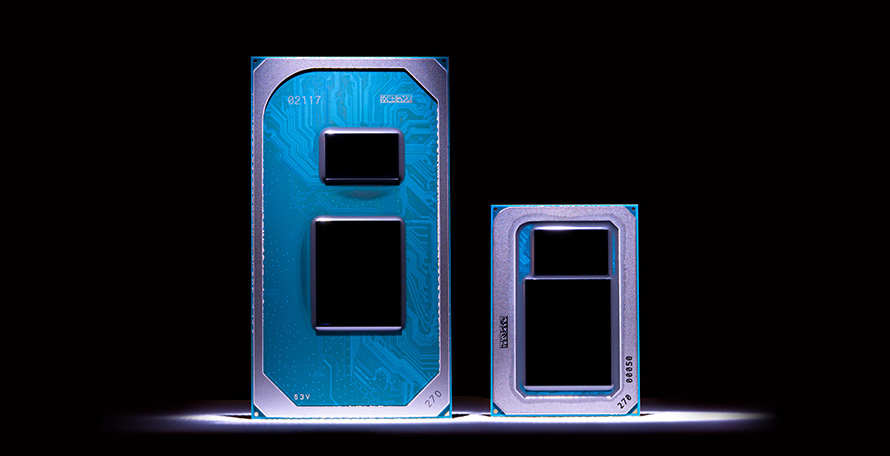 Intel says that Thunderbolt 4 will be around four times faster than USB 3, which was initially assumed to mean USB 3.2 Gen 2×2. That tops out at around 20Gbps, meaning Thunderbolt 4 would be around 80Gbps. As a reference, Thunderbolt 3 is capable of speeds of up to 40Gbps. However, Intel later clarified that the reference was USB 3.1, making the new standard essentially a rebranded Thunderbolt 3 with no bumps in bandwidth.

Of course, all of this is still early days and Intel hasn’t provided any more information than that. Thunderbolt 4 was mentioned almost in passing during an Intel CES keynote in which Tiger Lake was spoken about. And given the fact Apple isn’t usually the first to make use of these things, it is difficult to say when we can expect a Mac with the new connectivity built in.

For now, we’ll just have to make do with the paltry 40Mbps that Thunderbolt 3 can offer us, like cave people.