Apple may be set to start offering 5G speeds in its iPhones as of 2020, and while the company is said to be getting ready to ditch Intel and use its own CPUs in Macs soon, it’s the chip maker that is said to be supplying 5G modems for the 2020 iPhones. A new press release has Intel apparently getting ready to have its chips in a state that can be tested in upcoming iPhones ahead of schedule.

According to the press release, Intels first 5G modem, the XMM 8160, will be ready sooner than had originally been expected, with manufacturing having moved up by more than six months. That could be vital for smartphone makers like Apple who want to be able to test the chips ahead of their inclusion in 2020 devices. 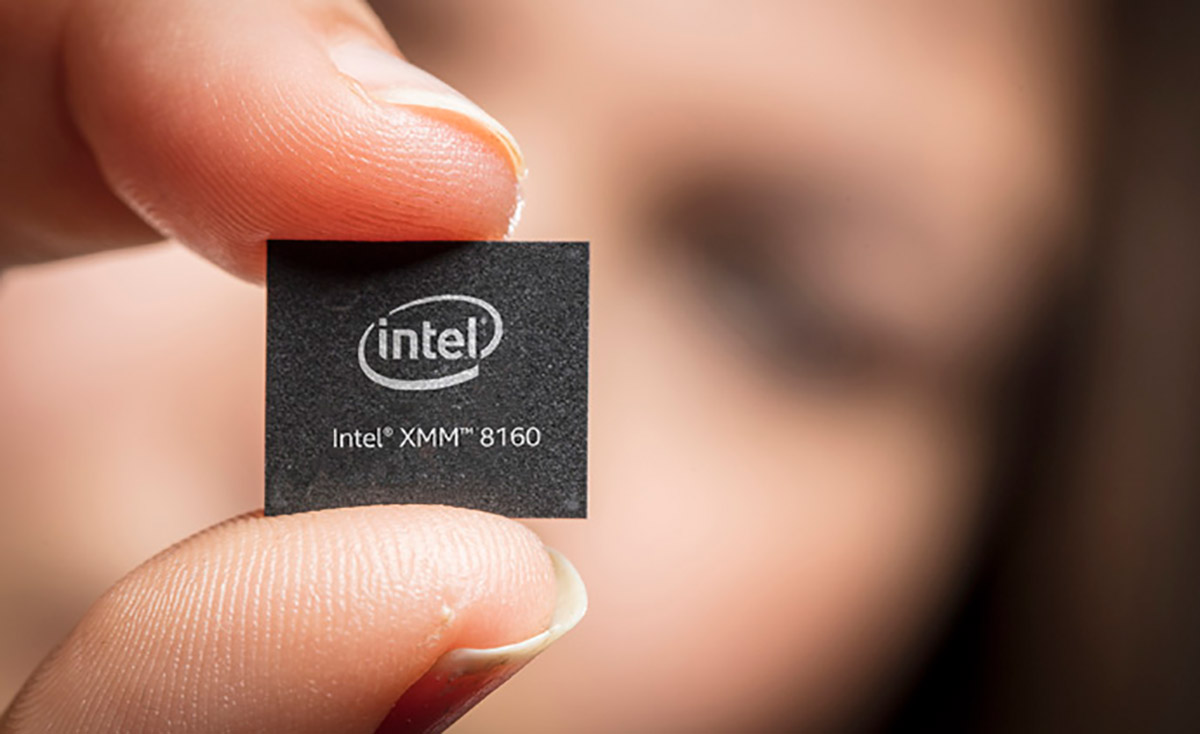 Intel has accelerated the timing of this modem by pulling in the launch by more than a half-year. The XMM 8160 5G will support peak speeds up to 6 gigabits per second, making it three to six times faster than the latest LTE modems available today. It will be available in the second half of 2019 and will deliver the features and experiences to accelerate widespread 5G adoption.

As The Verge notes, however, most Android phone makers are already confirmed as using Qualcomm’s own 5G chip, meaning Apple will be the biggest customer Intel has. The company notes that the first “commercially” available phones featuring its 5G modem will be ready in the first half of 2020, although Apple is said to have its eyes on the next version of the modem – the 8261. That’s still unlikely to change the minds of Android manufacturers, however.

Currently, at least 18 major companies — including Samsung, Nokia / HMD, Sony, Xiaomi, Oppo, Vivo, HTC, LG, Asus, ZTE, Sharp, Fujitsu, and OnePlus — are working with Qualcomm and its Snapdragon X50 5G NR modems. Huawei and Samsung are both also working on their own in-house 5G modems, too.

With 4G continuing to increase in speed thanks to changes in the antenna technology going into recent iPhones, there’s likely no huge rush to get 5G into an iPhone sooner than 2020 at the earliest.