Apple’s First 5G iPhone Is Coming In 2020, Here’s What You Need To Know

Technology moves fast. It doesn’t seem that long ago that we were talking about 4G and the global rollout and expansion of LTE networks. Now, it’s all about 5G and moving forward. It’s now being speculated that Cupertino-based Apple Inc. will join the 5G revolution with a consumer-facing iPhone in 2020.

We’re expecting to see a slew of 5G-capable Android devices making a splash in the market during 2019. Companies like OnePlus have already confirmed that they will be offering this type of hardware within the next 6-8 months and have been part of successful trials with networks and providers like Qualcomm. 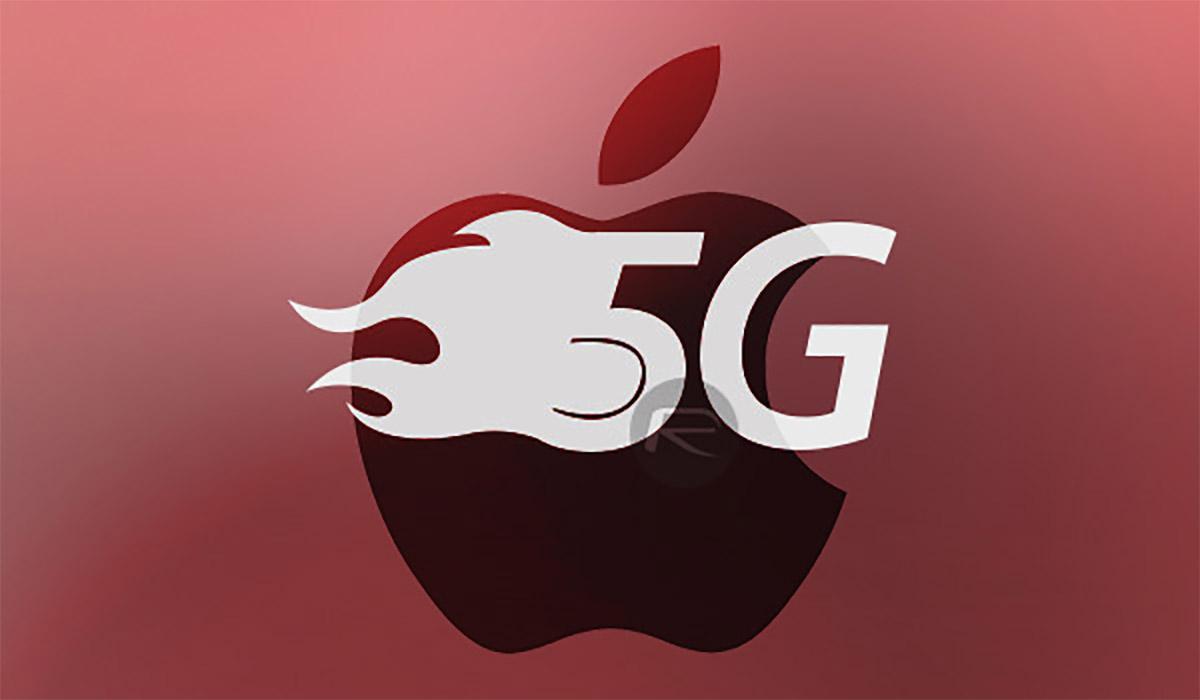 Now, speculation is shifting to Apple, suggesting that the company will have a 5G-capable iPhone in 2020 as part of a partnership with Intel and it’s 8161 modem chip that would make the 2020 iPhone capable of offering 5G services.

The same reports are also suggested that Intel will provide it’s 8161 modem chip – which is manufactured via 10-nanometer processes – as the sole supplier of 5G modem hardware to Apple for its iPhones. It seems that both companies could be in collaboration with one another as we speak, using Intel’s 8060 pre-cursor to the 8161 to trial the functionality and ensure that it delivers as expected. There is no doubt that Apple will get to where it wants to be as far as 5G is concerned but Fast Company’s source is suggesting that all isn’t happy in that relationship currently:

Many wireless carriers, including Verizon and AT&T in the U.S., will initially rely on millimeter-wave spectrum (between 30 gigahertz and 300 Ghz) to connect the first 5G phones. But millimeter-wave signal requires some heavy lifting from the modem chips, our source explains. This causes the release of higher-than-normal levels of thermal energy inside the phone-so much so that the heat can be felt on the outside of the phone. 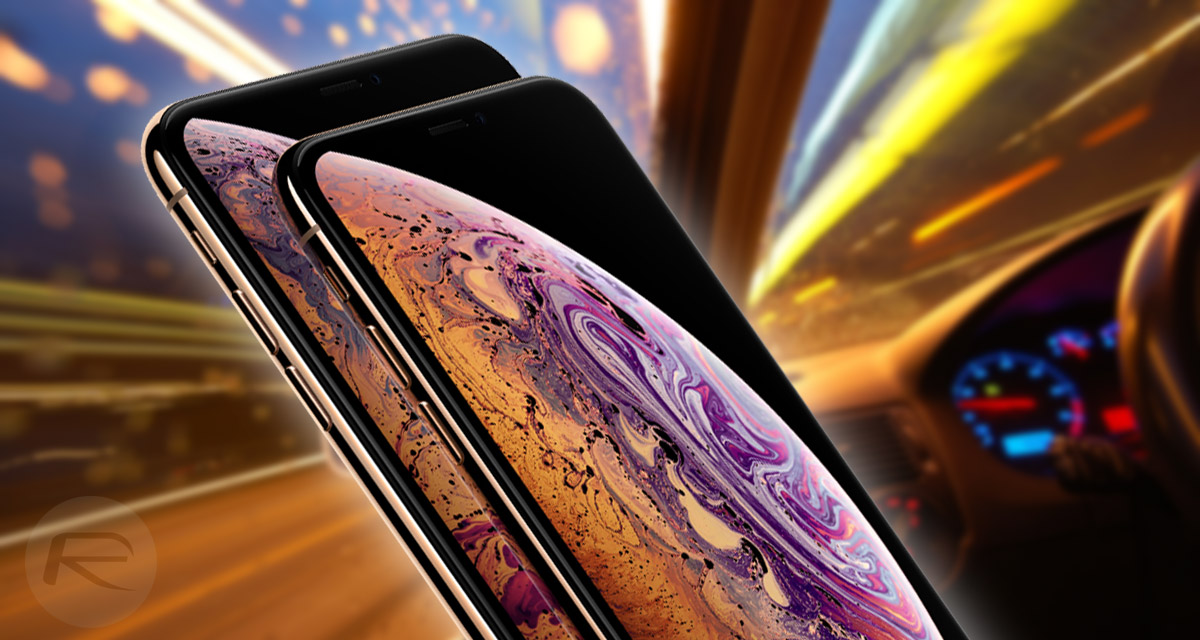 Apple doesn’t feel that Intel has done enough to combat that thermal energy but currently doesn’t have any plans to walk away from the deal and start talking to other companies, such as Qualcomm (for obvious reasons), about supplying chips.

According to the source, Apple is keeping MediaTek as a potential second option if Intel fails to deliver. Let’s keep 2020 on our radars and hope that we don’t get a red-hot – literally – iPhone with 5G services.