OnePlus 7 Could Be One Of First 5G Smartphones On Market

OnePlus co-founder Carl Pei has spoken in front of an audience at the recent 4G/5G summit in Hong Kong to confirm that his company will be launching a 5G-capable smartphone in 2019.

Prior to Pei taking the stage to address the delegation, Qualcomm President, Cristiano Amo, had previously set the 5G agenda by stipulating that his company expects “at least two waves” of 5G devices from major flagship manufacturers coming into the smartphone market during 2019. 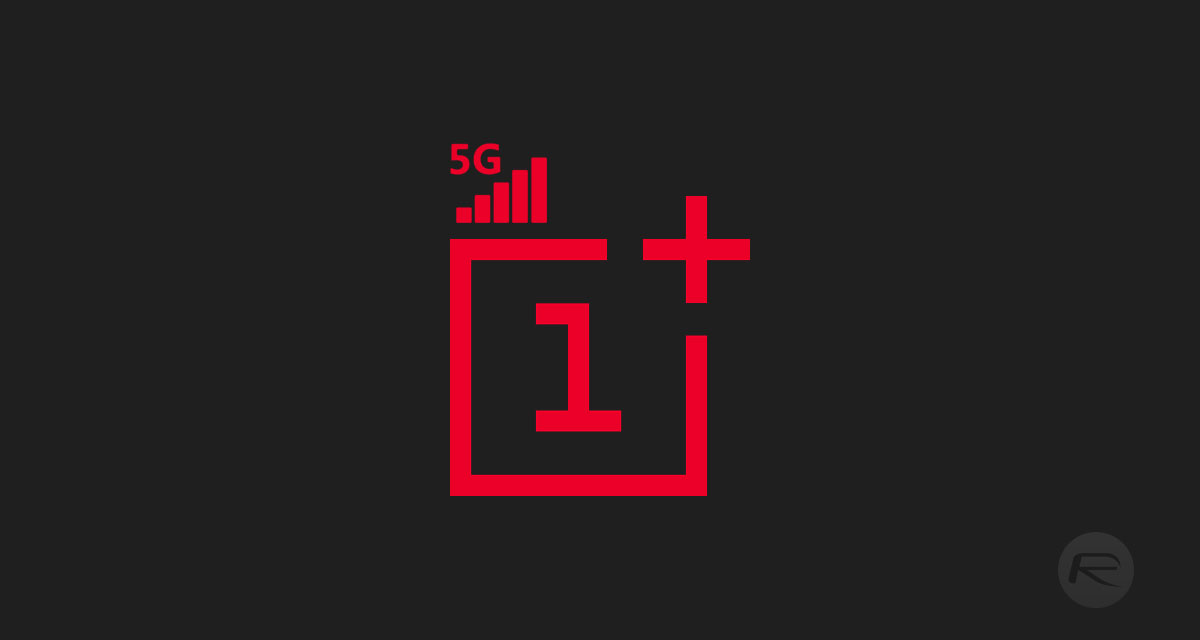 This would typically manifest itself with a number of companies releasing a flagship 5G device in the first of half of next year and the second wave of companies waiting until the latter half of the year to release their devices.

Carl Pei didn’t say it in as many words but pretty much confirmed that OnePlus would be one of the first device manufacturers to hit the market with a 5G device, stipulating that they would be one of, if not the, first to go to market with this technology in a consumer-facing smartphone.

This level of detail would suggest that the Chinese company will launch during the first half of 2019 with a new device. Given the OnePlus 6T is set to be unveiled on October 29th of this year, we can only assume that the company’s 5G flagship is going to be the OnePlus 7.

Ahead of that launch, Pei also confirmed that OnePlus has already conducted a positive 5G test at the San Diego headquarters of Qualcomm. It’ll be extremely interesting to see how the landscape developers as far as 5G technology and devices that support it are concerned. Pei may be right in the fact that the OnePlus 7 could be one of the first to support 5G using Qualcomm’s technology but there will also be other handsets on the market before that, such as the Xiaomi Mi Mix 3 which is set to launch in China this week.

Samsung is also expected to play a big role in the uptake of 5G in this particular market and is expected to release a 5G-capable Samsung Galaxy S10 in early 2019. However, it’s predicted that the device will connect to the 5G network based on Samsung’s own internals rather than by using Qualcomm chips.