China-based OnePlus has brought the launch of its OnePlus 6T smartphone forward by 24-hours in order to avoid a scheduling conflict with Apple.

As we know, Apple has announced a media event this coming October 30th, which we believe will focus on a refreshed iPad Pro range and a revamped MacBook selection. 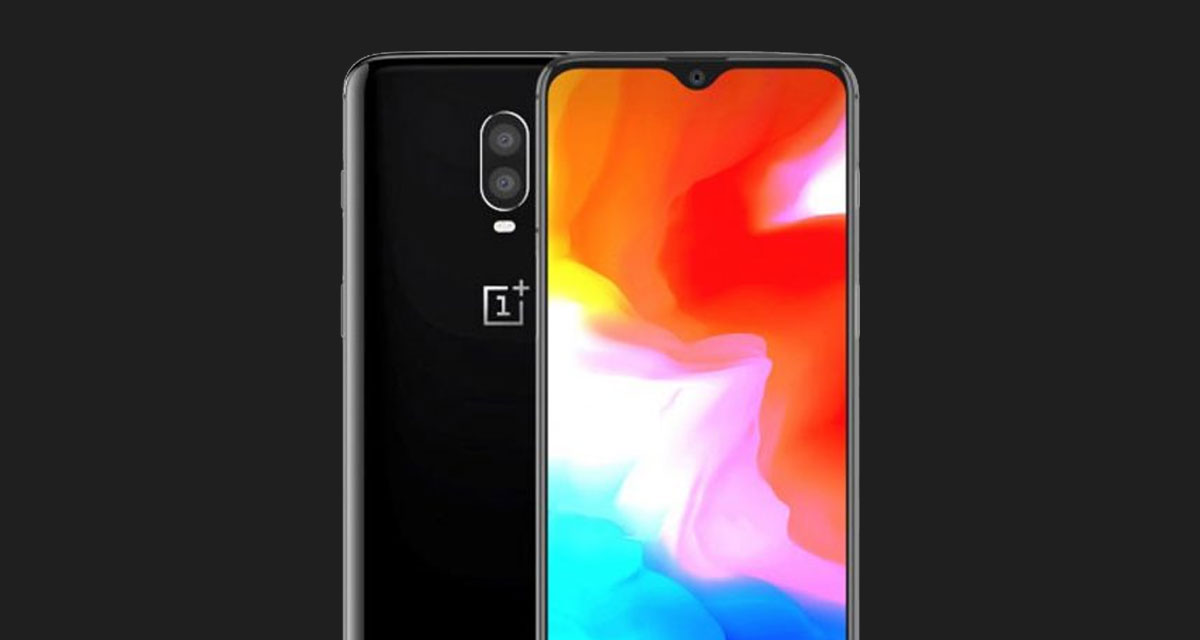 OnePlus, the maker of powerful Android-based devices was also set to premiere its brand new OnePlus 6T handset at pretty much exactly the same time as Apple’s event. The company has decided that it doesn’t want to share any of the limelight with Apple and potentially lose an audience due to the Apple event, and, as such, as moved its 6T event ahead by 24-hours.

The event will now take place on Monday, October 29th, as announced by OnePlus CEO Pete Lau on the OnePlus Community forums. However, it seems that it wasn’t an easy decision for the company to arrive at, with many factors having to be taken into consideration:

We talked to some of our most loyal users, knowing we could not make a decision of this magnitude without your input. For we know you would be most affected by this change. Flight tickets have been booked, hotel rooms reserved, and plans rescheduled. Internally, we were incredibly divided on this decision. We agonized for hours before we came to one of the most painful decisions we have ever made. 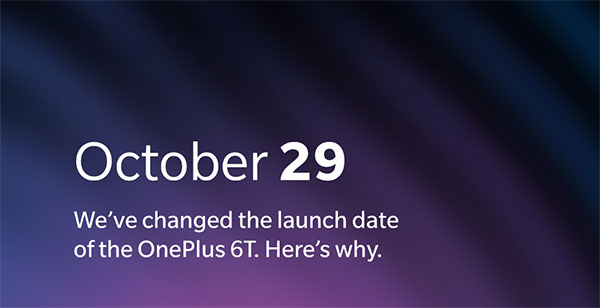 It also seems that OnePlus is so passionate about the decision and its belief that it is the right decision to make that it is planning to cover legitimate costs of those who had already made travel plans to see the OnePlus 6T being introduced on October 30th:

We will cover any costs you might incur to change your plans. If you need to pay to move your flight, we’ve got your back. Same goes for those of you who booked a hotel or made other arrangements. Our team will be getting in touch with all ticket owners individually to help you out.

It may seem like a radical decision to make but no company really wants to go head-t0-head with Apple for viewers and media attention. Apple’s October 30th event won’t include any announcements that directly compete with the OnePlus 6T but that doesn’t mean the Chinese company wants to compete. Now, with this decision, passionate smartphone and tech fans can view both events without any scheduling conflicts.