We never thought that the idea of getting new emoji would be so exciting, but here we are, in 2018, getting giddy about what new emoji we may be able to use in 2019.

This is thanks to a new blog post by Unicode, the people that control which emoji are official and how they should broadly look. Yesterday, Unicode announced that the Emoji 12.0 release, set to arrive in 2019, is currently working its way through development with 236 Emoji Draft candidates made up of 61 characters and 175 sequences. 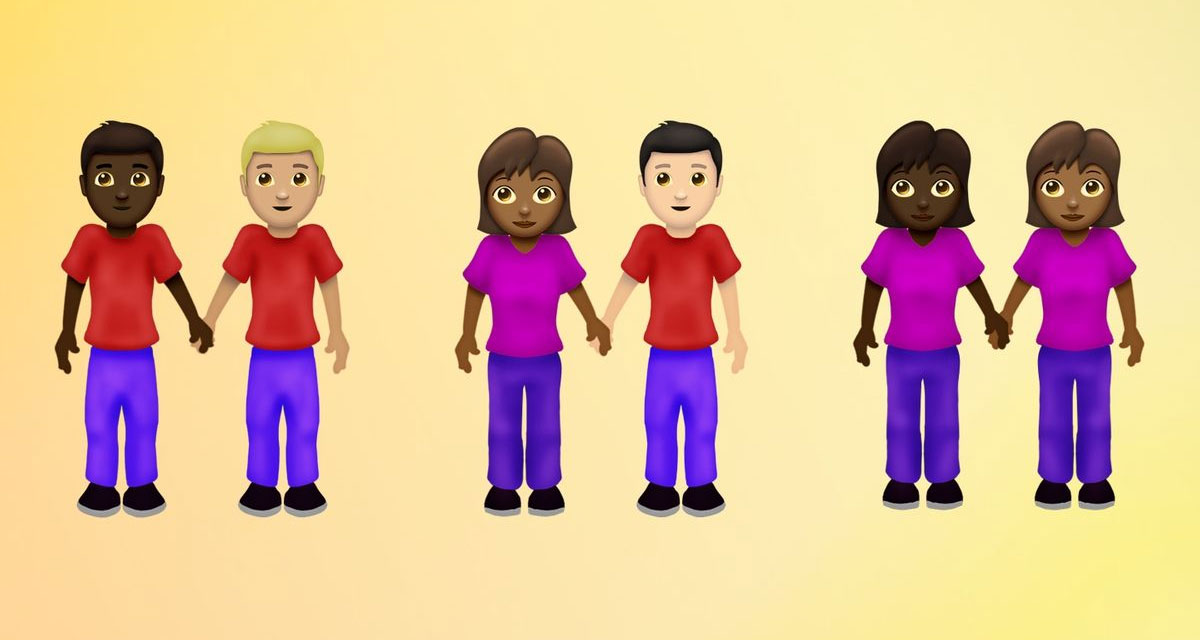 There is plenty to dig into here, with a whole raft of different categories covered including travel & places, food & drink and many more.

The emoji are in the following categories: 3 smileys & emotion, 209 people & body, 7 animals & nature, 9 food & drink, 6 travel & places, 3 activities, 15 objects, and 12 miscellaneous symbols. 50 of the new emoji (including gender/skin-tone variants) are for accessibility, such as ear with hearing aid and woman in manual wheelchair. The hearts, circles, and squares now have the same set of colors for decorative and/or descriptive uses.

Both Apple and Google have made some suggestions as to the kinds of things they think should be part of the next emoji rollout, with Apple, in particular, asking for further support for accessibility-related emoji such as wheelchairs, guide dogs, and mechanical limbs. There is also plenty of scope in this upcoming update for additional skin tones across the family emoji, as well as the “holding hands” emoji. 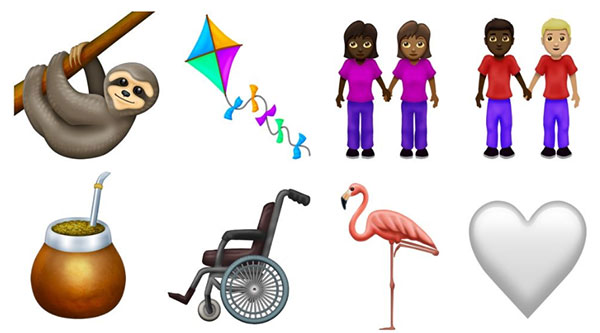 Apple is set to add Emoji 11 as part of the upcoming iOS 12.1 update, and we’d expect iOS 13 to give us the Emoji 12.0 release at some point around September 2019. Some companies like Microsoft and Facebook aren’t waiting though, with a number of these emoji already in use on their respective platforms.