IntelliScreenX 8 For iOS 8 / 8.1 Running On iPhone 6 Teased By Developer [Photo]

Alongside some very interesting new tweaks, jailbreak developers have been busily updating some of the old classics. Over the years, a collection of 50-100 tweaks have risen to prominence and, through the iOS versions, stayed put. IntelliScreenX, otherwise known as ISX by those who use it, is arguably one of the most feature-rich tweaks on offer via Cydia, and with Pangu8 having permitted those on Apple’s most recent software to reap the benefits of a jailbreak, ISX is almost ready for prime time.

Teased on Twitter earlier today, ISX 8 is due for release very soon, and for those eager to take a look at what’s in store, the author also published a screenshot of the tweak running on an iPhone 6. As you can see, it’s as busy and featuresome as ever, offering a wealth of information and widgets all under one roof. 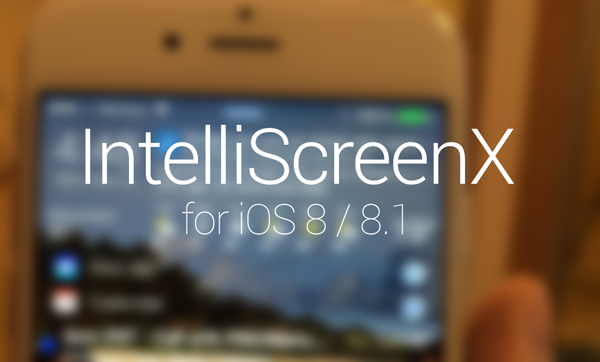 The battle of the lock screen tweaks has been among the most fiercely competed through the jailbreak scene over the years, and while the likes of LockInfo have somewhat faded, IntelliScreenX has continued to thrive.

At this point, there’s no confirmed date or speakable ETA, but the individual behind ISX 8 has noted that it will be available soon.

As a long time user and admirer of this particular tweak, I do hope that it continues to get the support and updates required in the future. It’s always worth purchasing at the beginning, but on occasions in the past, the necessary updates just haven’t been there, and with this being at the higher end of the pricing spectrum, let’s hope that it’s worth the hard earned cash. 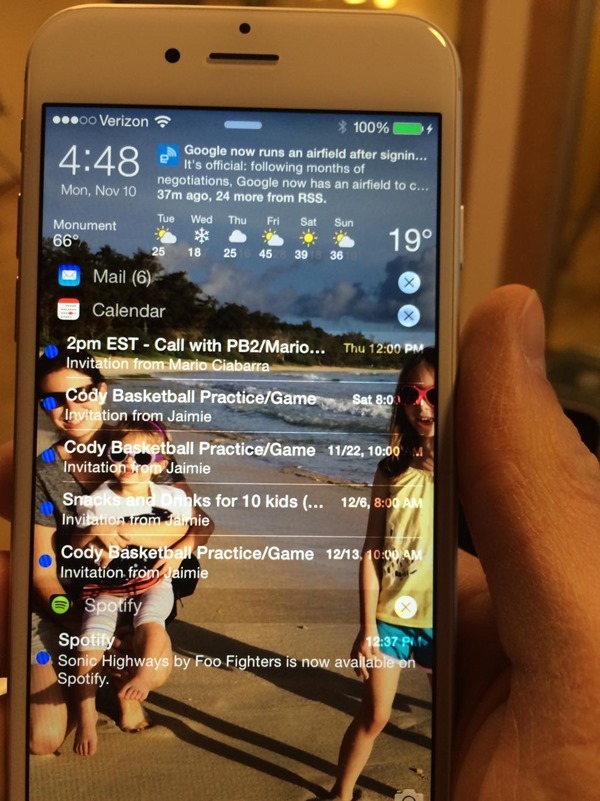 By the look of things, the new variant of ISX is largely unchanged from the previous edition rolled out shortly after iOS 7 first got its jailbreak, but obviously, we’ll know much more once the tweak has officially dropped.

Apple has done much to improve iOS 8 from top to bottom, and has eliminated the need for many of our most cherished tweaks. ISX, however, is still very much in demand, and as such, we keenly await its release.

As soon as IntelliScreenX 8 is deemed ready for public consumption, we’ll have all of the details right here, as well as the relevant info pertaining to download and installation.