Android may never have gained this much popularity as a smartphone and tablet operating system had it not been for a few certain reasons, one of them being the open source nature of the platform and the availability of custom firmware for various devices. You would be aware that Android, at its core, is based on the Android Open Source Project (AOSP). There are now several ROMs out there for a variety of phones and tablets that are rooted directly into the AOSP itself. However, the trendsetter was, and will always be, CyanogenMod.

With every new release of Android, the popularity of CM continues to grow, mainly because it allows a true vanilla Android experience, has a load of options that you won’t otherwise find, and lets users on older devices enjoy the goodness for new Android releases that would otherwise not be supported by the OEMs themselves. Hence, it’s always a big deal when a popular device receives official CM support, and now, if you happen to own a Samsung Galaxy Note 10.1, sit back and hold on tight, because official CM 10.1 nightlies for the said tablet have been released. 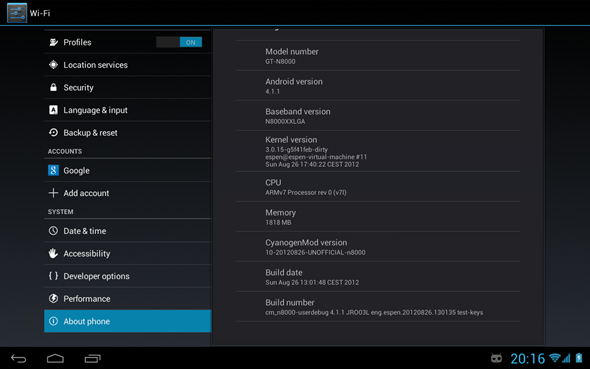 As with any nightly builds on CM, this is a work in progress, and hence, may contain bugs that will make the ROM not suitable as a daily driver. That said, Android enthusiasts have never really considered a problem, and in fact, have always been a source of identifying the bugs with all new releases. If you want to be a part of the improvement process, here’s how.

Before we begin, the standard disclaimer applies. You follow these instructions at your own risk. We cannot be held liable for any damage to your device resulting from performing this procedure.

Step 1: Download both the CM10.1 package for Galaxy Note 10.1, and the Google Apps ZIP for Android 4.2, and copy them to the root of your device’s SD card.

Step 4: Repeat the above step and flash the GApps package.

You will soon see the familiar CM boot logo, after which your device will wake up to the freedom of CyanogenMod. Enjoy! 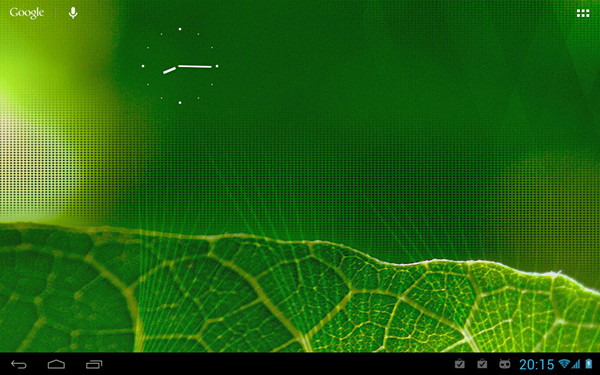 For more details, downloads and technical support, head over to the source link below.