With the ongoing battle between Instagram and Snapchat showing no signs of slowing down it would appear that the former is getting ready to include a new shutter mode beyond existing options such as Boomerang and Superzoom.

One user, Ishan Agarwal, noticed a new icon hidden within the Instagram for Android APK that looks to be for a new portrait mode, although no such feature has yet been made available. 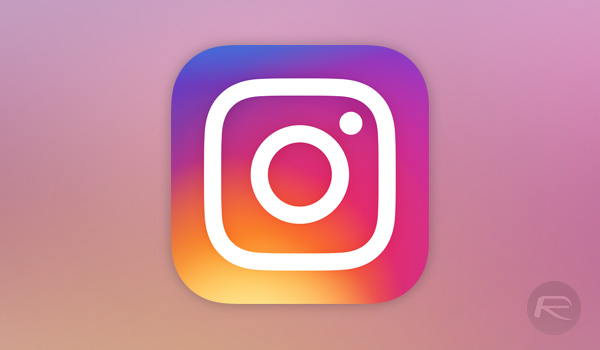 The icon, hidden within the APK for Instagram’s Android app, appears to be an icon for an unannounced Portrait shutter to be used in the Stories camera. If this is what everyone believes it to be – a new shutter option – then the potential is that users could be allowed to take stylized portraits, complete with fake bokeh effect or even other lighting effects that would be added to the image.

If you imagine existing portrait options from the likes of Apple, it does not take a lot of imagination to guess where Instagram may be going here.

When TechCrunch spoke with Instagram after Agarwal brought his findings to its attention, Instagram predictably declined to comment. However, as the publication notes, this was the same response it received once Giphy support was spotted in January – a week later, the feature was made available to the public.

While this is no guarantee that a new portrait feature is in the works, it does mean that we cannot take Instagram’s silence as any indication either way. 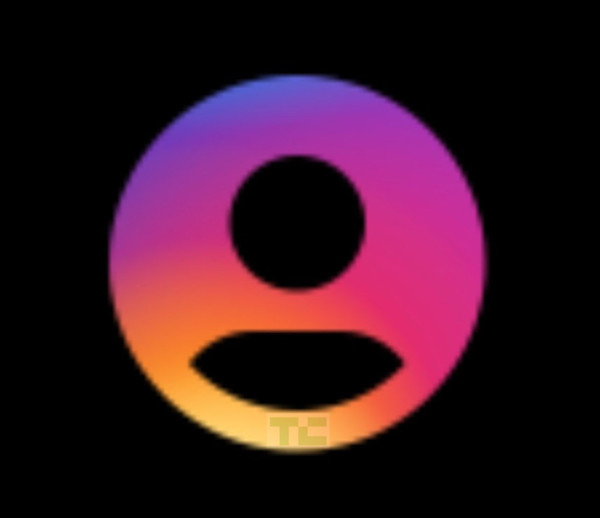 Instagram continues to go toe-to-toe with Snapchat in an ongoing war to gain users. With Snapchat having gone through a recent poorly received app refresh, all eyes are on Facebook-owned Instagram to see if it can take advantage of Snapchat’s misstep.